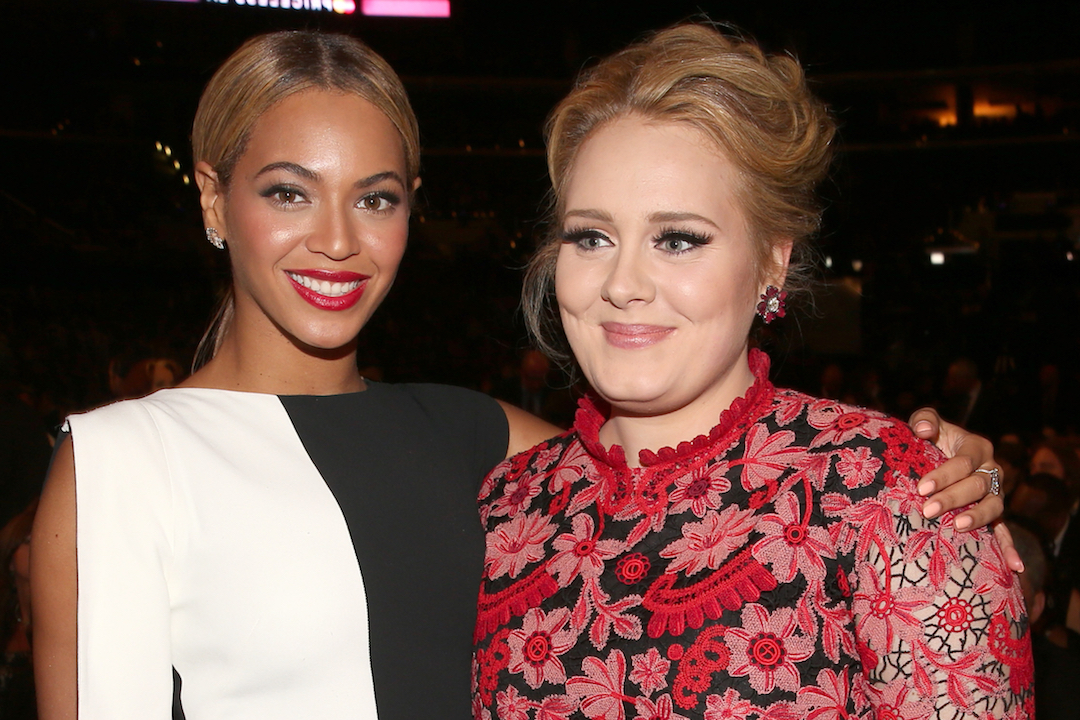 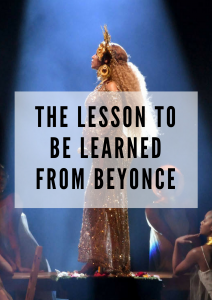 Earlier this week, Beyonce gave a visually stunning performance at an awards show that I admittedly don’t care about and didn’t watch, but have a decent understanding of because of social media. She also lost “Best Album” or “Album of the Year” or whatever it’s called to Adele. And apparently, Adele didn’t see that coming, or seem to think she deserved the win.

Just a week ago, they were calling the Patriots’ victory an act of white supremacy, and like clockwork without missing a beat, the pitchforks were out again. The Academy chose Adele’s 25 over Beyonce’s LEMONADE, and the only explanation could possibly be racism, white supremacy, misogynoir, etcetera etcetera. That’s all it could be after all. That’s the only reason someone so talented, so wildly popular, so widely admired and respected could have lost.

Except it isn’t. Time and time again, the Academy shuns and snubs some of the most talented, prominent artists with complete disregard for public opinion. Just ask Frank Sinatra, Billy Joel, Barbara Streisand and Pink Floyd when they lost Album of the Year to Chris Coss in 1980. Or Public Enemy when they lost to Will Smith. Or Eminem and Radiohead when they lost to Steely Dan. Or when Nirvana’s Smells Like Teen Spirit lost to Eric Clapton Layla in 1992. That’s right. 1992. Smells Like Teen Spirit lost Rock Song of the Year to a song you’ve never heard of in 1992.

I get it. No matter your personal tastes or opinions, Beyonce’s mastery of her art isn’t really something that’s up for debate. And she is easily one of the greatest, if not the greatest performers to ever live. No one has done what she’s done, and so far, it doesn’t appear that anyone can. She’s a star if there ever was one, and takes her trade extremely seriously. Yet after decades worth of work, has yet to receive easily the most coveted reward in the entertainment industry. And after what we all thought would be a sure win for her, she was snubbed for Adele.

Pardon my French, but tough shit.

Leonardo DiCaprio has probably been acting since Beyonce could walk, and has an extensive, impressive resume full of critically acclaimed pictures and blockbusters. He has starred in some of the highest grossing, most iconic films of our era. And it wasn’t until 2016 that he finally won an Oscar for his role in The Revenant. That was Leo’s first Oscar. Beyonce has almost 20 Grammys.

I believe it was last year that the Oscars were protested for being “too white” and this year, I think there was an actor of color nominated in every category. Cool, I guess, but how would you feel knowing in the back of your head that the reason you were nominated was possibly not your talent, or the blood, sweat and tears that you put into your performance, but instead because the Academy was caving under the pressure of the adult children of the left, and needed to fill a quota? How would you feel being Beyonce, and having to wonder at the back of your head if your talent was genuinely recognized, or if they were throwing the most sought after award in the entertainment industry at you to shut up a social justice mob?

Instead of investing so many of our own feelings and our own sense of self worth in the accomplishments of celebrities that we’ve never met and whose minds we never cross, and instead of linking every perceived injustice to some vast white supremacist conspiracy, let’s instead accept life for what it is, regardless of gender, race, sexuality, or nationality: unfair. It’s unfair for Bey, it’s unfair for Leo, and it’s unfair for the rest of us. Move on.

« Why You Think You’re Single vs. Why You’re Actually Single