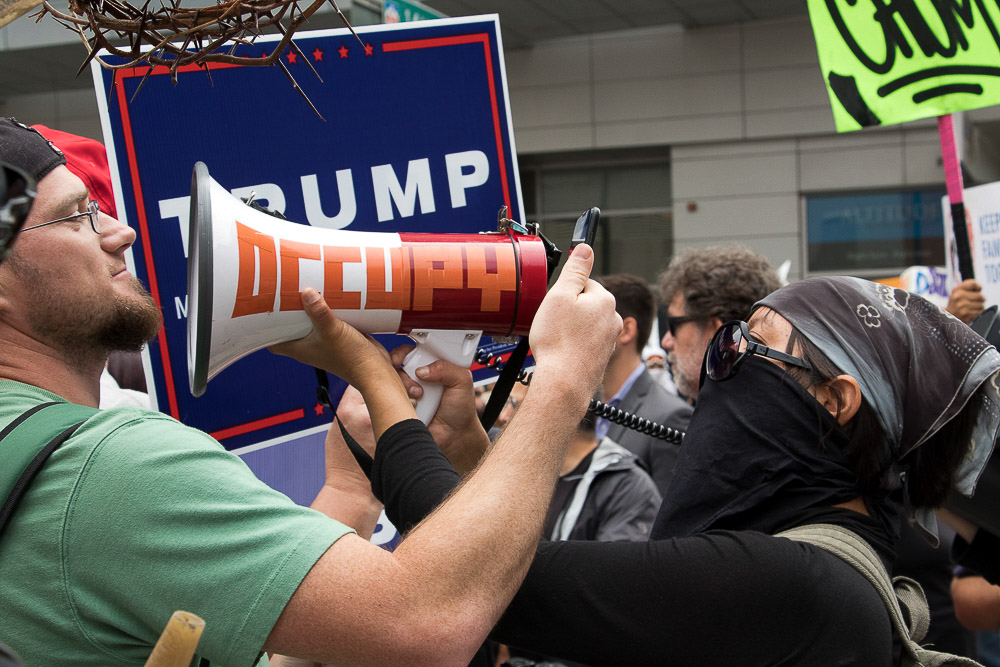 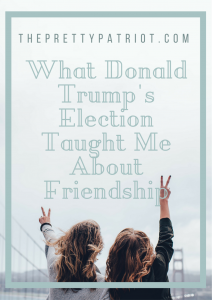 It’s been a wild 584 days between Trump announcing his candidacy for the Presidency of the United States and since he was officially sworn into that office, just less than a month ago. I venture to say that it was the greatest underdog victory in modern history, save perhaps the Chicago Cubs winning the world series. While I’ve always been proud of my country, I have never been more proud to be an American than I am in this continuous moment. Maybe we’re still in the honeymoon phase; maybe President Trump is the real deal, but every day feels like the Fourth of July, and I’m loving it.

As happy as I am, and as confident as I am in our president and our country’s future, the road to 270 was paved with pot holes for me, as it was for many of my friends. As much vitriolic hatred as liberals harbor for straight rural white men over the age of 50 that vote Republican, its arguably amplified for any voter that belongs to one of their designated victim classes and dares to stray from their narrative. Are you queer? Are you a person of color? Are you a woman? Then you sure as hell better not value personal responsibility or limited government because the pitchforks will be raised faster than you’re being unfriended.

In all seriousness, I can’t tell you how many unfriends and unfollows I’ve caught throughout this election cycle. While I don’t pay much attention to people besides myself because I’m too busy for much else, I’ve been made aware on multiple occasions of people that I forgot existed taking my politics extremely personally; sometimes because I was sent screenshots, and sometimes because someone decided to turn my Facebook Timeline into their soapbox.

And as annoying and melodramatic of a year as it’s been, I wouldn’t trade it for anything. For every eye roll and sigh, every tear, every heart palpitation, it’s been completely worth it. For every acquaintance that removed me from a given social network because my politics repulsed them, I’ve made another, and found a new opportunity. For all the hostility, negativity and hypocrisy this year has shown me there has been so much beauty, growth and potential.

No matter how alienated or how much of an outsider you may feel at times, you will always have support, and often times it comes from the places you’d expect it least from. Not only have I built new relationships with people that share my worldview, but this year has revealed to me which friendships are strong enough to endure party lines even when the country seemingly can’t.

At this point in time, I don’t agree with every last policy proposal that Trump has put forward or how he has gone about doing so. But I am not sorry I voted for him, and I’d do it again if given the chance. I understand that every decision has consequences and that certain relationships will not survive that. But I have an amazing appreciation and respect for the lefties in my life that choose to ignore there every instinct to excommunicate me and dismiss me, and make an earnest effort to not only understand me, but continue our friendship. Because as much as I love sending Mike Pence memes to friends that agree with me and ranting about my hatred of identity politics over brews with fellow Trump supporters, a brunch date with someone protesting the man you voted for is invaluable.

The Introvert’s Guide to CPAC »