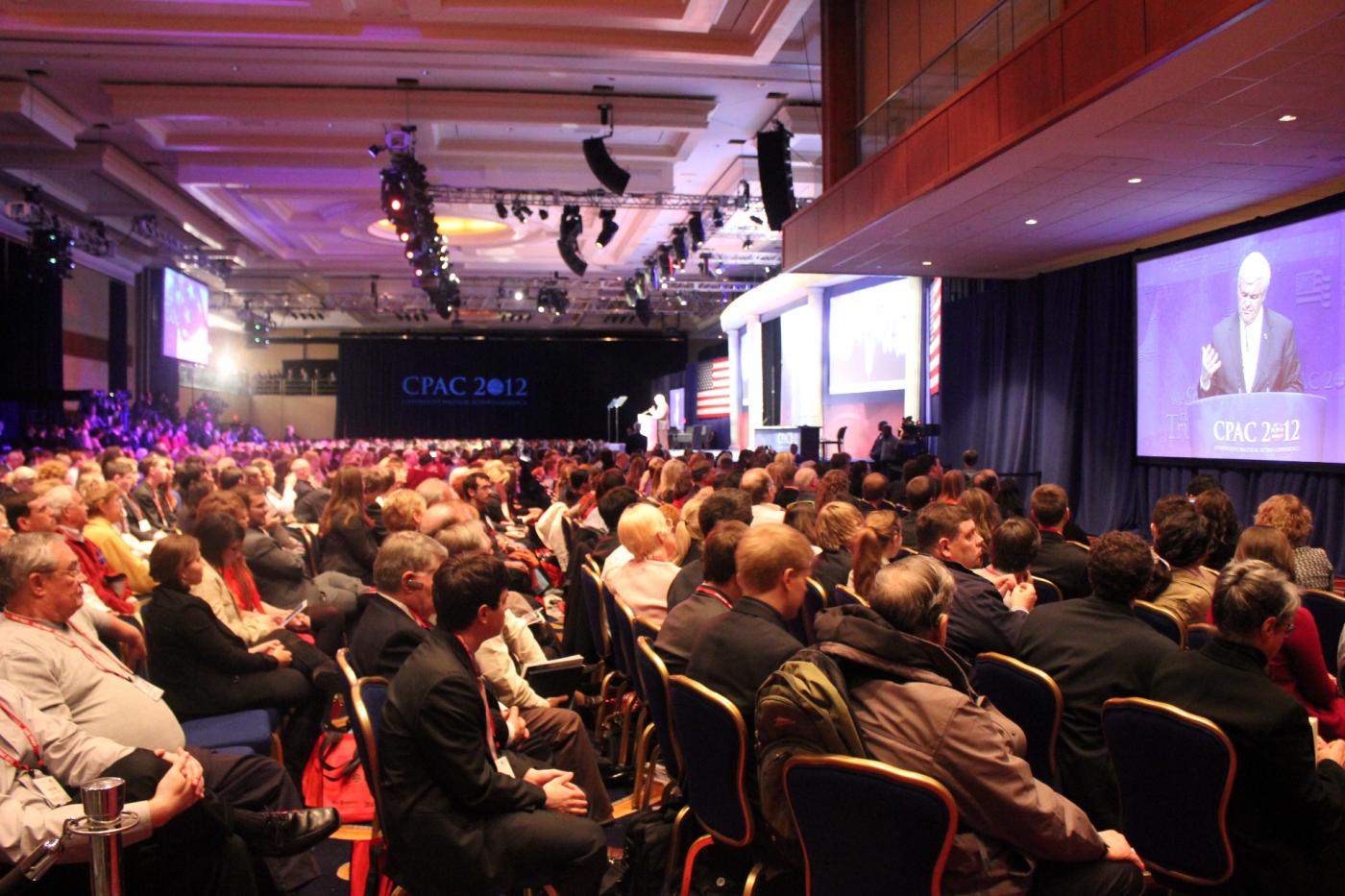 As much as this may surprise some of political friends, I’m quite an introverted person. I’ve worked long and hard to push myself outside of my comfort zone, but I am naturally shy and have overwhelming social anxiety.

Being an introvert in the world of politics is no humble feat. While politics attracts some of the most overconfident, least self aware a-holes I’ve ever encountered, you’re often surrounded by some of the brightest, most articulate, charismatic personalities in the country. It’s all too easy to become intimidated by the people around you, overthink your every move, and trying to isolate yourself to avoid embarrassment.

You have to proactively fight the urge to keep to yourself. It will be difficult, and it will probably be awkward, but it will be worth it. A CPAC where you aren’t taking advantage of your environment and making as many contacts as possible is a CPAC wasted. Go out of your way to strike up conversations with random people. As nervous as you’ll be initially, and as much as you’ll overanalyze, you’ll ultimately find that you were worked up over nothing, and that people actually do want to talk to you. The more you talk to people, the more natural it will become, and it will become less and less like a chore.

Some easy conversation starters at CPAC –

“Is this your first CPAC?”

“What did you think of this election?”

“Who are you most excited to hear speak?”

“Who have been your favorite speakers so far?”

“Where are you from?”

“How long have you been in politics?”

Even though CPAC is crawling with political nerds, and politics will probably be the easiest way to start any conversation, feel free to talk about other subjects. It will make the conversation feel more authentic and you’ll have to put less thought into it.

Pay attention to people’s body language and mannerisms. If people don’t seem engaged in a conversation, find a natural but polite way to end the conversation. “It was a pleasure meeting you, enjoy the rest of the speakers.” Dragging out a conversation that isn’t going anywhere will going to make you less confident about approaching people in the future.

Also note that there are plenty of open-bar events at CPAC, and those never hurt – okay, sometimes. But only if you’re an amateur. Throw back a tall one or twelve if it will help calm your nerves. But be aware of yourself and your surroundings; while in some respects, CPAC really is one big party, it’s an even bigger networking opportunity, so it’s not really the place you want to be learning your limits. Don’t drink beyond what you’re capable of handling and publicly humiliate yourself – just because it happened at CPAC doesn’t mean it will stay there.

Push your boundaries, stay caffeinated, and have fun.

« What Donald Trump’s Election Taught Me About Friendship

What the Right Should Take From CPAC »