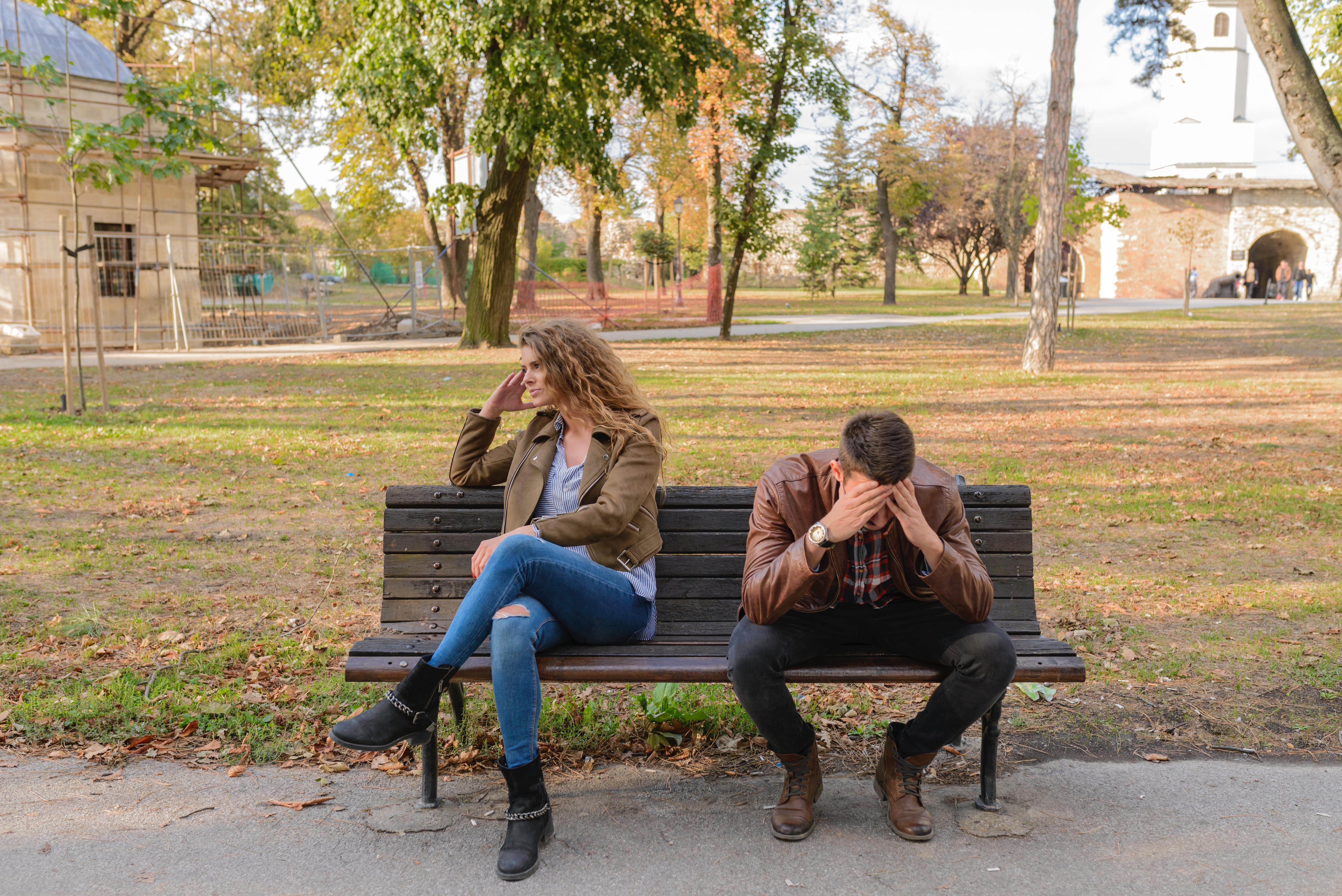 We’ve all read a million tweet threads and elite daily articles about toxic people and toxic relationships, even though I’m pretty sure no one actually knows what it means. People label every person and relationship that slightly inconveniences them “toxic,” and cut people off without warning or explanation because buzzfeed told them it was necessary for their mental health.

Don’t get me wrong. Toxic people and relationships exist, but I think we need a more concrete definition. Because not everyone that hurts you, betrays you or even manipulates you is necessarily “toxic.” It’s a word we throw around way too loosely.

What makes a relationship “toxic” in my opinion is when it begins to interfere with the relationship you have with yourself. When you’re consumed with negativity, insecurity and instability because of another person, I’d consider them toxic. And my definition doesn’t have to be anyone else’s, but I don’t think it’s healthy or productive for people to write off any and every relationship that doesn’t go their way as toxic. It’s bound to stunt growth. But it took me a while to realize that relationships aren’t necessarily toxic because of the way another person treats you.

I had to stop talking to one of the most important people in my life recently because long story short, it was making me crazy. And while he would pull a few dick moves here and there, it had a lot more to do with me than him. I never felt like I would be good enough for him, and my self esteem probably hit its lowest point in my adult life. He had such high standards for everything, and I felt like we would never be together because I wasn’t the blonde 100 lb fake titted trophy wife prototype that he pictured in his expensive, luxury brand life. And who knows — maybe that’s why it never worked out; but these were the workings of my own mind. I can’t point to anything specific he said or did to make me feel this way. I would actually have recurring nightmares about him marrying someone else. I was miserable. I was hysterical. I was crying every other day, but I wouldn’t let go. I hung onto his every word, I reread our texts over and over and would become giddy like a child every time I heard his voice.

Finally, I realized that I had to pull back for my own sanity and peace of mind. But even after realizing how psycho I was when it came to him and how necessary distance was it took me months to actually stop talking to him all together. I had tried it before and lasted maybe 2 weeks? But how much I was hurting had a lot more to do with my own projections than anything he had ever done to me. And the majority of the toxicity in our situation fell on me — not him.

People think of toxic relationships as something that happen to them, but rarely want to do their diligence in examine what part they played in playing themselves.

Toxic relationships usually aren’t one way streets, and even if the other person is being cruel or hurtful — we all have a lot more choice in these relationships than most of us like to take credit for.

Sometimes, YOU are the problem. YOU are hurting you. YOU are poisoning your relationships— and YOU have to take responsibility and make the tough but necessary choices that will make you better.

« Can We Please Stop Redefining Words for Our Convenience?

If Omarosa Was Right, How Much Would It Matter? »