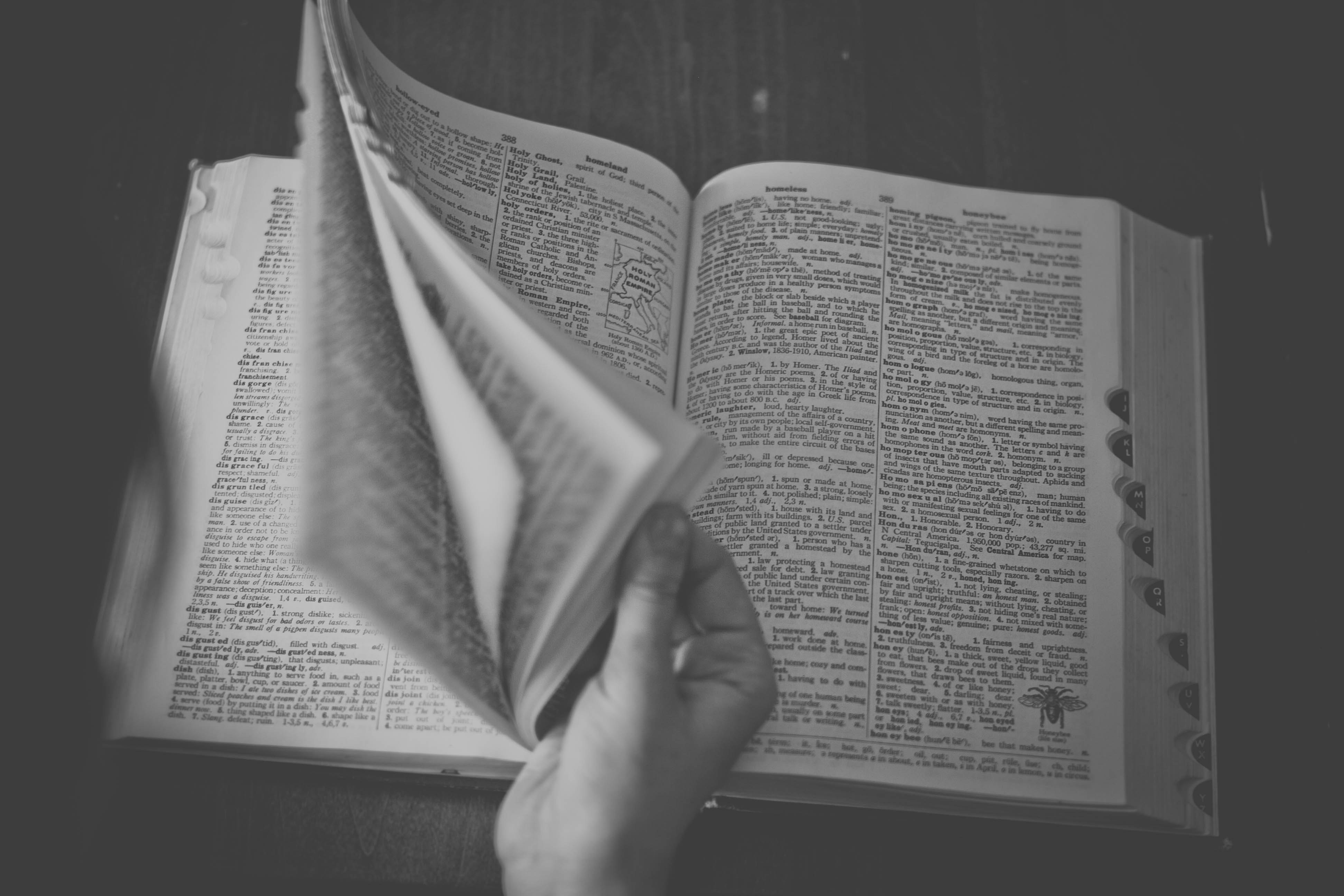 “Racism is power and prejudice.”

If you’ve taken any general education or liberal arts course, you’ve no doubt heard the phrase. It’s what professors tell students while they’re explaining that “black people can’t be racist.” The first time I heard it was in high school, and even then, as liberal as I was it didn’t make sense to me.

That wasn’t what the dictionary said by any stretch of the imagination. How could the definition of a word possibly change based on demographics? It didn’t make any sense, even when I wanted it to because I prescribed to a culture of victimhood.

I’m not sure when we decided to start using the “sociological” definition of racism, but until I can make up a new definition for taxes that means I get to keep all the money I work for, I think we should stick with Merriam Webster.

Racism isn’t prejudice and power, it’s prejudice period. And the longer people make excuses for racism against white people, the steeper and longer the battle becomes towards civility, healing and understanding. And the uglier political discourse will get.

Human nature vengeful, selfish and petty. It wants to be a victim, but it doesn’t want to be held accountable. But if America is ever going to reach its full potential, people have to challenge themselves to be better than their nature. Black, brown, white, yellow, whatever — your color isn’t a get out of jail free card for bigotry or hatred.

To this day, I remember driving by a homeless white man and the adult in the car making a comment about how she, a black woman didn’t understand how a white man could be homeless. “All the privilege in the world, and this is where he ends up? How does that happen?” I was maybe 10 at the time and I didn’t understand how someone could look at another human being who’d presumably lost everything and was at their lowest point, and immediately start thinking about race or assume they knew anything about the circumstances that put that man on the street. Because I was 10 at the time, I don’t know if I immediately thought of it as racist but in retrospect that’s exactly what it was.

The “sociological definition” of racism teaches us that it’s racist to stereotype Asians as smart, and in the same breath teaches us that an Asian woman who calls white people goblins and dogs is incapable of being racist because she’s a minority, despite the fact that Asians out-earn whites and have more socioeconomic “power.”

What No One Will Admit About Toxic Relationships »