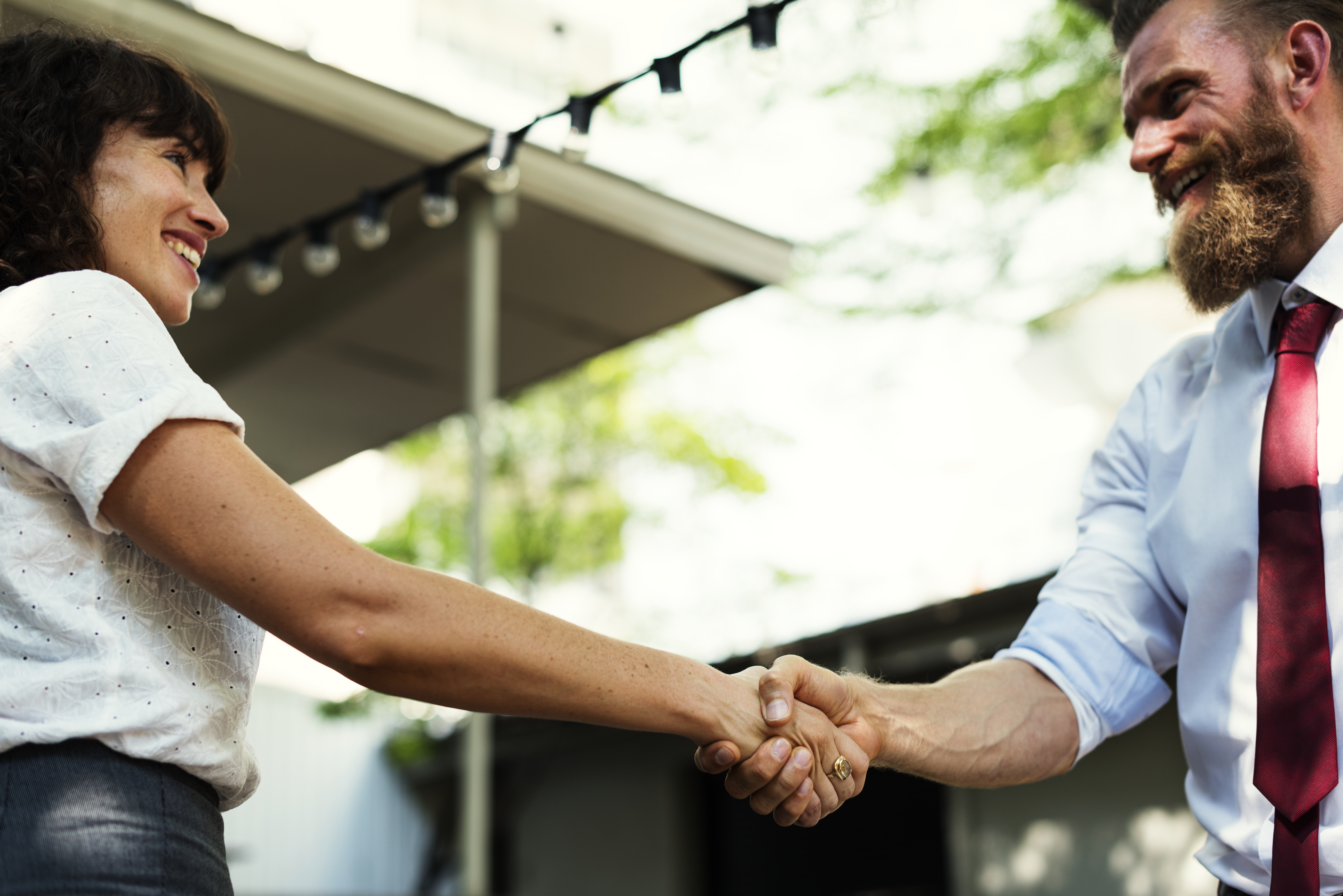 CPAC really is the promiseland. So much free booze, so many cute guys in sportcoats, and so much America. For once, being the literal elephant room isn’t something anxiety inducing or  a scarlet red R, but being something fun. Sure, you might run into some dweeb you got into a Twitter fight with, but overall it’s a grand old time for the Grand Ole Party.

Doe-eyed college students and recent grads go in search of jobs and internships, and after seeing both sides of the table (looking for jobs and recruiting) I think I’ve learned a thing or two.

First and foremost, the best job opportunities at CPAC aren’t going to be at the career fair. Of course, you should still go and see what’s out there — but the jobs you really want, that are really sought after probably aren’t even going to put a table out. The real job opportunities come from person to person networking — and I say this as someone that technically got my first out of college job at the CPAC job fair. I mean, don’t get me wrong; I loved my old job. But I feel like I was somewhat uncharacteristically lucky finding jobs I actually liked at the CPAC job fair and LinkedIn.

Really, your best opportunities are never going to be at events specifically designed for networking. People tend to get caught up in talking to as many people as possible, get in these painful, forced small talk routines where no one’s actually listening to what the other one is saying, trade cards and go their separate ways. That’s not how meaningful relationships are formed, and that probably won’t be how you land your next job or internship.

People want to help people that they like and that stand out to them. From what I’ve observed, that almost never happens in formal networking situations.

When you do find yourself in these situations, actually talk to people and take a genuine interest in them. It’s extremely obvious — ESPECIALLY in the political sphere — when people are just trying to figure out what they can get from you. It’s not that there’s anything particularly wrong with that, but it’s just not going to lead anywhere.

While you may be distracted by all the good looking people and trying to find a good party, if you’re looking for a job your priority should be talking to old people. Seriously. My friend somehow finessed her way into the Reagan dinner (which I believe is about $5,000 a seat) by befriending an old woman that ended up offering her a job after talking to her for an hour or so.

If you don’t already have business cards printed out that’s a rookie mistake but there’s little you can do about it at this point. You’re better off adding people on LinkedIn or other social media or even directly trading contact information on your phones than scribbling down your info on a napkin or a piece of paper. No one will take you seriously, and no one will hold on to that napkin. Believe me. If anything, just take other people’s cards and be sure to follow up.

I’ve also noticed that some college girls are completely clueless about what’s appropriate. Yes, you can wear Lilly and yes you can have fun with your outfits — but bodycons and blazers are not and never have been business casual or business professional. If that’s what you’re wearing, the only people that will pay any attention to you are people looking for the wrong kinds of interns.

CPAC is an amazing opportunity, an amazing time, and one of the rare occasions where you can truly have your cake and eat it too. You can arguably play harder than you work there, but as long as you’re diligent and efficient in where and how you work you can have the best of both worlds during the 4 best days of the year to be a conservative.