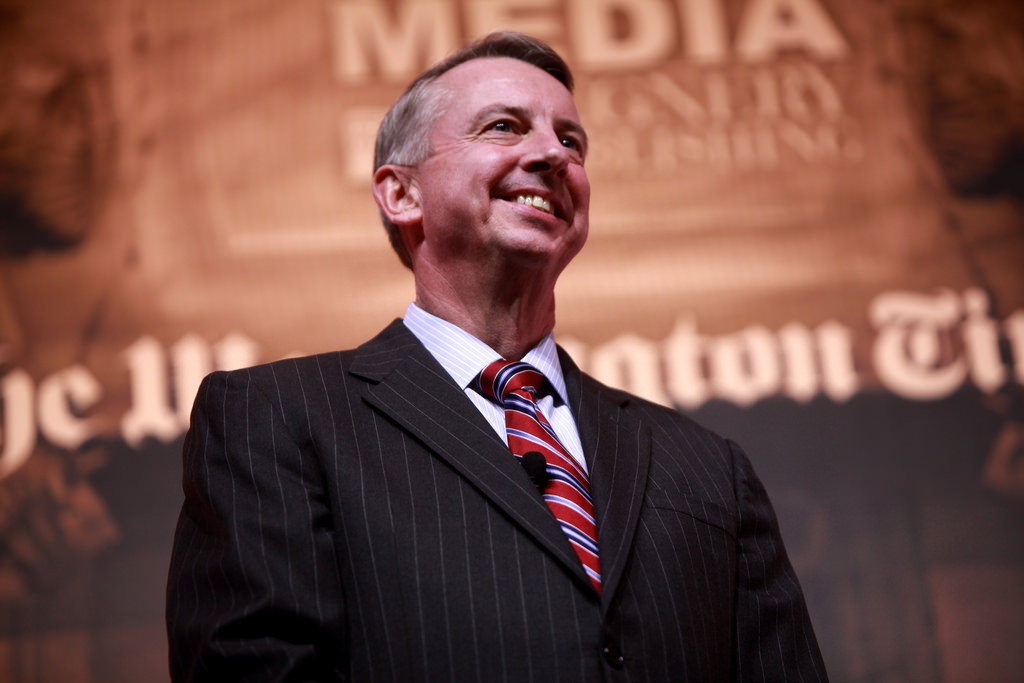 I have to admit that I haven’t kept a close eye on the Virginia gubernatorial race since the past month of my life revolved around moving across the country, and the six months before that revolved around finding a job. And I was bummed out that after moving to Virginia, I wouldn’t be able to vote in such a high stakes election when I was coming from Boston, where even though I voted, my votes never mattered. I don’t think I’ve been in a single Uber ride since I moved where a campaign ad didn’t play on the radio – and trust me, I’ve taken a lot of Ubers.

I wanted Ed Gillespie to win. I wanted an underdog victory that no one saw coming. I wanted a governor that I thought would be tough on issues that matter. But I didn’t get one. And honestly, it’s not the worst thing in the world in the long run. I think that more than anything, this is a wake up call.

The knee jerk reaction is to jump to accusations of foul play and voter fraud. Many Trump fans have asserted that Gillespie lost because he didn’t do enough to align himself with Trump or reach out to Trump’s base. But the election is over, and the last thing I’m gonna do is throw a temper tantrum like liberals did last year and pretend that every election result I don’t like needs to be investigated. And I could be wrong, but I don’t think that sounding *more* like Trump would have done him any favors considering that he did extremely well in rural Virginia – he got spanked in the suburbs.

Don’t get me wrong; I love Trump. But a lot of people, including those on my own side, don’t. We’ve enjoyed a wave of victory and wins that I think spoiled us to an extent, and put us out of touch with reality. The answer obviously isn’t to act like John Mccain or Paul Ryan and just attack Trump or be weak on important issues in attempt to appease centrists and leftists – but just as much as hating Trump isn’t a policy, Trump himself isn’t either.

What I love about senators like Rand Paul and Ted Cruz is that they support the President, without trying to be him, or compromising on their convictions. We need more politicians willing to roll up their sleeves, get things done and most importantly – stand for something. Not a bunch of good for nothing Establishment hacks OR a bunch of knock off, store brand versions of Trump.

I believe that Trump is doing great things for both the Republican Party and the country. But the Republican Party should never be defined by a person. In the same way that we shouldn’t rely on gimmicks like “diversity” and “conservative feminism” to win over voters, we shouldn’t be relying on one man or that one man’s ideas. 2016 is over, and we need to bring a lot more to the table than cute MAGA merchandise and not being democrats.

As a word of caution to democrats, I wouldn’t overestimate this victory. The New Jersey and Virginia victories can be attributed largely to demographic trends that are unusual in other territories that the left has struggled with in recent years. I still am looking forward to a long eight years of so much winning that I get tired of it!

If You Think Race Relations Suck Thank A Liberal »