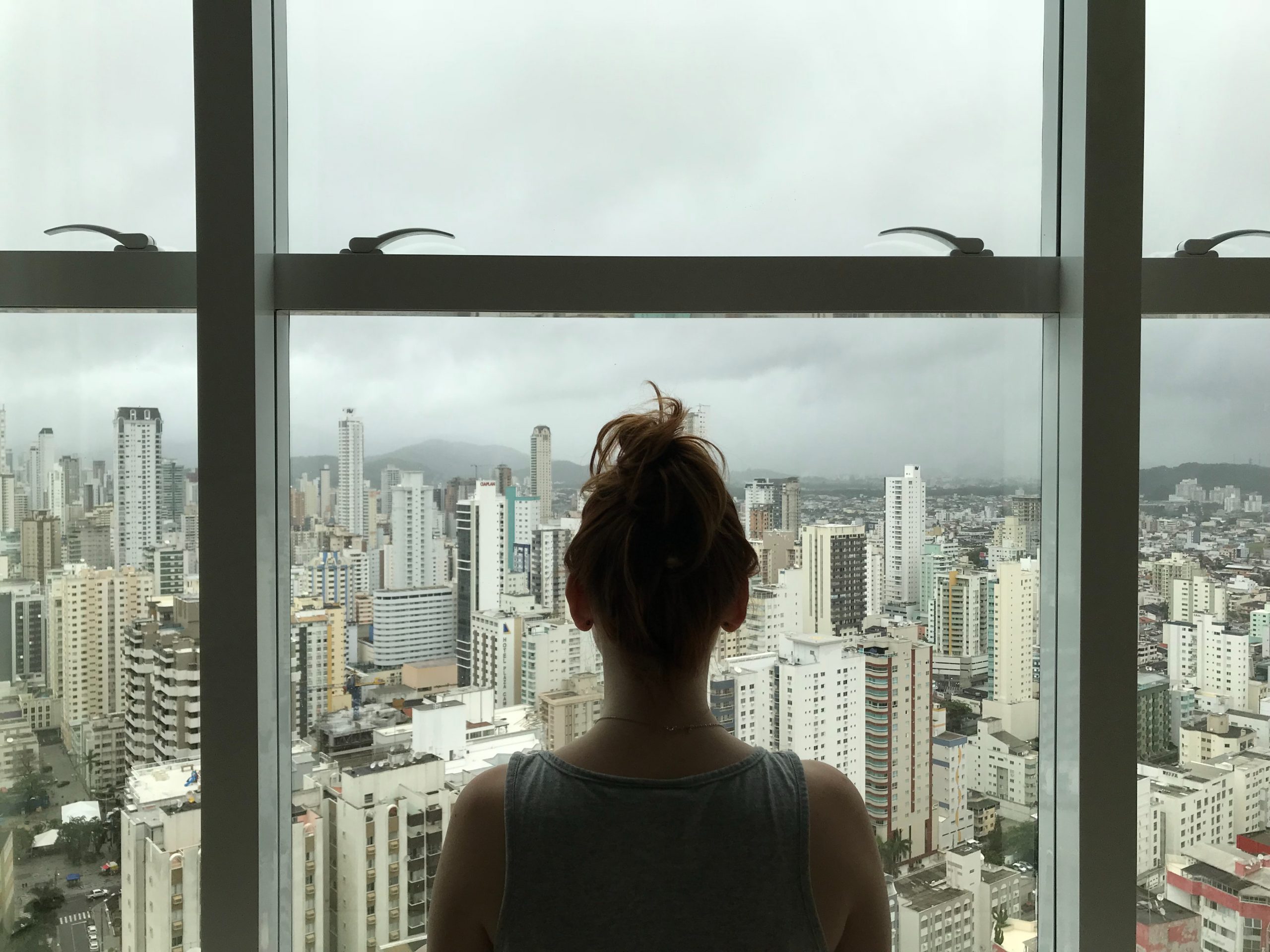 I recently moved to Florida, and I know why I did it. But it seems a lot of the recent left-leaning transplants are either legitimately ignorant or in complete denial of why they came to the Sunshine State.

They tell themselves obvious lies that I’m not sure they even believe. They tell themselves they moved here for “weather,” or that because they’re moving from a blue city to another blue city, they have no reason to reexamine their politics, and that they can continue voting the way they always have without shame.

But Florida has always been warm. It’s always had great beaches. But so has California. And if people’s migration patterns were truly removed from politics, people would be moving to California (with way less humidity and rain) at similar rates they’re moving to Florida. But that’s not what the data says. California (and New York) are hemorrhaging residents left and right, while Florida (and Texas) literally can’t build homes quickly enough to meet the demand of the people that want to live here.

There’s a reason Democrats are moving to Miami and Tampa, and not Los Angeles and San Diego. There’s a big difference in the post-Covid world between quality of life in a blue city in a red/purple state and a blue city in a blue state. And I’m tired of liberals pretending not to understand these obvious and fundamental disparities when they catalyzed what some might call our domestic refugee crisis.

A blue city in a blue state means literal communism. It means mayors and city councils declaring you an enemy of the state based on your private medical decisions while your mentally ill self-proclaimed “anti-fascist” neighbors clap like seals and cheer on the erosion of your (and their) rights. Blue city blue state leadership has all the time in the world to harass citizens and close down businesses based on bogus pseudo science, but can’t find the time to do anything about soaring crime. It means living in a place that stops at nothing to create a charade of safety from a mild flu, but can only shrug and sigh if you find yourself carjacked or assaulted.

Of course, crime exists everywhere, and Florida certainly isn’t immune to it. Recent population surges have arguably given way to crime surges. But having leadership at the state level that supports police doing their jobs and citizens protecting themselves makes a big difference.

Whether they’ll admit it or not, they moved here because of Republicans like Ron Desantis. Because liberals in Florida tried to do exactly what liberals in California and New York did. They tried to shut down the state indefinitely, and pushed for the baseless draconian bs that’s devastated formerly great states. But because Florida has a Republican governor, they failed, and it became the most desirable location in the country, bar none.

If you’re a liberal that moved to Florida in the last two years, and you’re not ready to face reality and come to grips with why you really came here, fine. It’s probably not the only thing you’re lying to yourself about. But don’t let your pride or self delusion ruin your refuge. If you turn Florida into a tropical New York, you’ll only have yourself to blame when the misery you fled catches up with you.