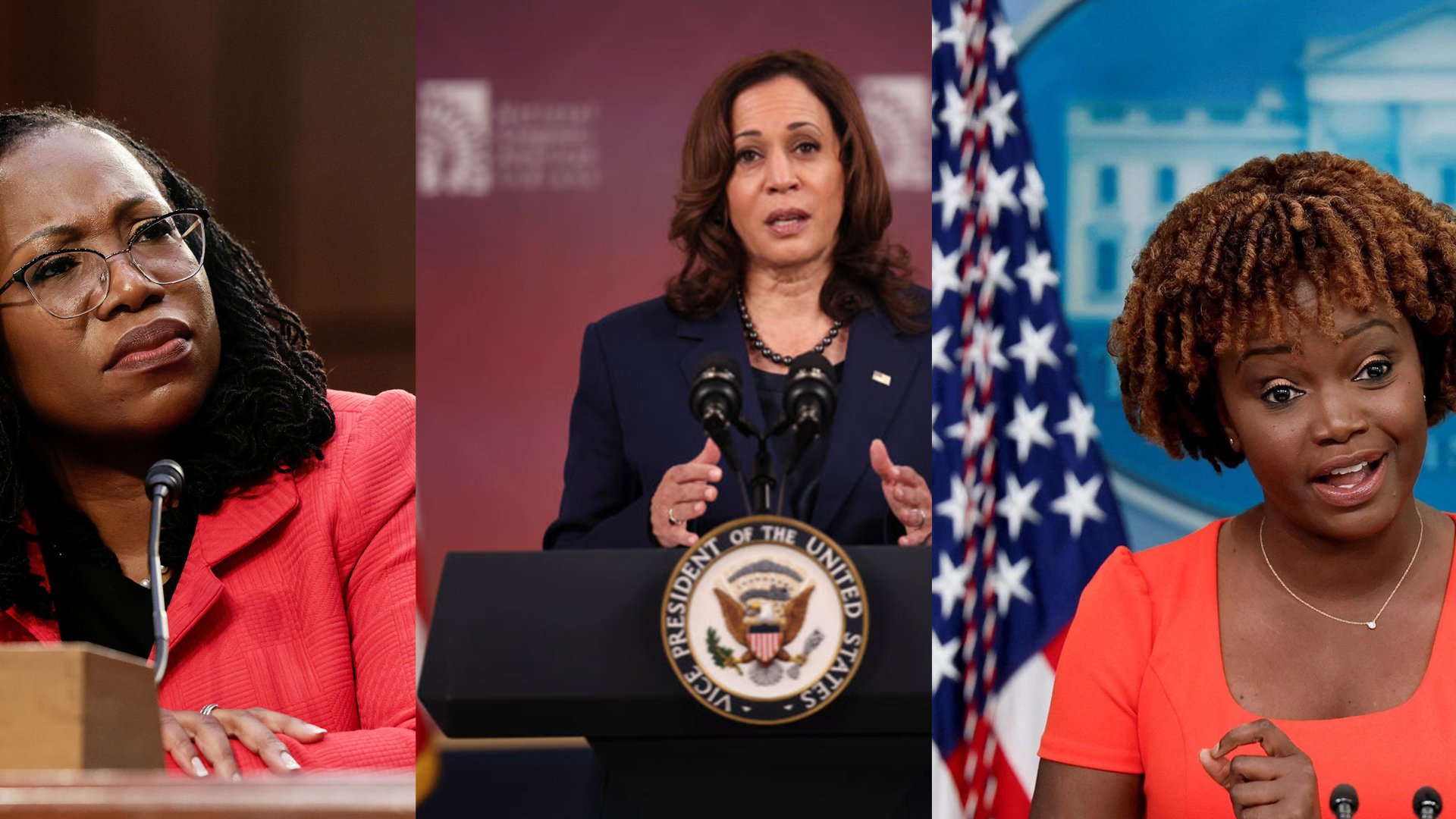 I remember when the media called it for Biden in 2020. I think it was a Saturday. I decided to take a walk to try to clear my head and calm myself down, only to realize shortly after leaving my apartment that that was a mistake. It’s like I’d forgotten where I lived.

D.C. is home to some of the most deranged and zealous liberals in the country, so it shouldn’t have been a surprise. People were partying in the streets like we’d toppled a dictator. They were blasting music, sharing champagne with strangers – and because I was a black girl in a blue city outside that day, people assumed I was celebrating with them.

I remember how hysterical the women of D.C. were over having a woman Vice President. And black women even moreso.

I remember the cringe inducing tweets and posts I saw about how excited people were to have someone in the White House that “looked like them.”

And to an extent, I understand the value of representation – especially for children. When I was 6 years old, I was obsessed with Britney Spears. I thought she was perfect, and everything I wanted to be when I grew older, but I knew I would never look like her, and I cried. Obviously, that’s a silly example, and all things considered, I probably shouldn’t have been aspiring to become Britney Spears at 6 years old – but you get the point.

I think it’s important young people know early that their immutable characteristics don’t define them, and don’t determine their destinies, and I can see how a role model from a similar background can help them do that.

But when the primary message is “someone else like you did it, so you can too” instead of “become the best version of yourself, relentlessly pursue your dreams and know that you can overcome any obstacle no matter what you look like or where you came from” we fail children.

When the emphasis is put on check boxes instead of accomplishments, we have little girls cheering when idiots and monsters take power. Instead of telling them that race and gender don’t define them, we tell them that’s all that matters about a person. We tell them that no matter how incompetent or evil a person may be, as long as they check the same boxes as you, they deserve your support and admiration.

Kamala Harris has no political talent. Early in the Democratic primary, she led the polls when the field was crowded and all she really had to do was smile and wave to coast at the top. She landed a powerful blow against Biden in one of the first debates, but when Tulsi Gabbard did the same to her, she flopped, flailed and fell to single digit polling.

Tulsi’s attack wasn’t hearsay or conjecture; everything she brought up was verifiable fact. It was Kamala’s literal, indisputable record – and anyone with half a brain cell would have known that at some point, especially as a frontrunner in a party that gives out crack pipes and begs criminals to come to our country on bended knee, she’d be questioned on her record as Attorney General. She should have had a response prepared, but she didn’t, because she’s an imbecile. And I’m not cherry picking an anomaly; this is the rule for her, not the exception. I can’t remember the last time I saw her string together an intelligent sentence without a teleprompter in front of her.

But Joe Biden picked her anyway, because she was a black woman. And I’m told this is something I’m supposed to be proud of because I’m a black woman too.

I’d always roll my eyes at phrases like “black excellence” and “black girl magic.” It was mostly harmless, but it’s annoying to me when people act as though they have a claim to another person’s greatness because they’re the same race. If you can take credit for accomplishments that had nothing to do with you, it only seems fair that you take credit for atrocities that have nothing to do with you.

I was in the bathroom after a concert, and not to toot my own horn or anything, but I looked great. As usual, I was overdressed and loving it. I walked out to where the mirrors were to wait for my sister, and a girl in line said “black women…I love us…” and while I could appreciate that she was complimenting me, it struck me as a bizarre thing to say. Like, when I see a random black woman that I think is pretty or well put together, I admire her in the same way I would admire her white or Asian counterpart…I don’t feel like her beauty has anything to do with me.

But at the end of the day, it was just a girl being nice in a bathroom.

But just because something occurs naturally doesn’t mean it’s inevitable. We will never live in a perfect world, but that doesn’t mean we as individuals can’t challenge and conquer our shortcomings.

I didn’t always think the way I did. For a long time, I saw the world through the “progressive” lens, and felt like being black was some kind of obstacle I had to overcome – and like I was part of some sisterhood of the traveling oppression.

I found some of my old social media posts from literally ten years ago when I was in high school, and I was floored. I know I used to be a raging liberal, but I literally can’t remember being as retarded as I once was.

If I was able to break free from the shackles of mental and emotional retardation, I like to believe anyone can.

Ketanji Brown Jackson and Kamala Harris were both explicitly chosen as diversity hires. And considering Karine Jean-Pierre’s performance as press secretary, it’s safe to say she was chosen as one too.

Joe Biden promised to choose a black woman as his running mate, and nominate a black woman to the Supreme Court. Those were some of the only promises he kept.

After Jenn Psaki resigned and he brought on Karine Jean-Pierre, they made a big show of having a black immigrant lesbian fill the position.

And now, one abject moron is a heartbeat away from the presidency, another is the spokesperson for the United States, and a champion of child molestors has joined the highest court in the land.

The longer we place more importance on diversity checkboxes than we do on skill, talent, accomplishments or morality, the faster we’ll decline.