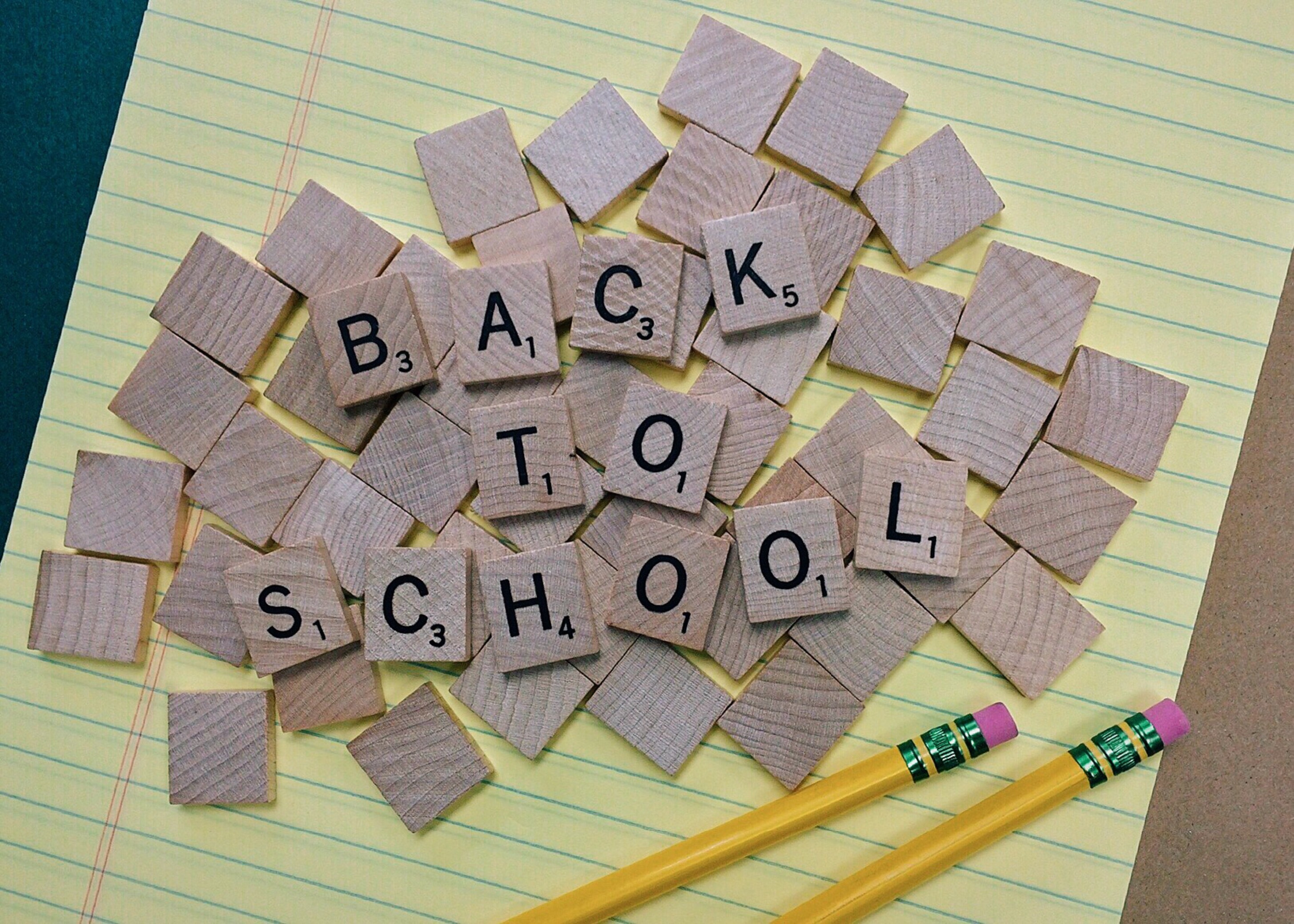 Looking back on my senior year of college, I’m not quite sure how to feel. I realized a lot about people I thought I knew and friends I thought I had, and not in a good way. I lived with a freshman that I wanted to strangle the living daylights out of every waking moment of the day. I barely went out and I feel like I didn’t socialize very much – at least compared to my first three years of college. I gave my all to a presidential campaign that ultimately failed.

I was on Snapchat the other day, and looked a college acquaintance’s story. I started thinking about how different our senior years were. Senior year was probably the best year of college for her. Her freshman year, she lost all her friends and had never been quite the same since. It’s not like she was a social pariah or anything, but she didn’t talk to a lot of people. Senior year her life completely changed. She became friends with a huge group of girls, started going out all the time, started dating a new guy and generally seemed exponentially happier than she had been before.

So many people look at senior year and think that it’s too late to make changes. It’s too late to explore new opportunities, broaden their horizons, sign up for new programs, join (or found) new clubs, go out for different teams, venture to different friend groups, or start dating anyone. While it’s true that doing these things gets increasingly more difficult over time, it never really is too late.

Our drastically different experiences proved two things to me: life is like a box of chocolates but what you do with that box is up to you whether you throw it away, give it away or binge it in one sitting. In all fairness, my head just wasn’t invested in the college social life for the majority of my senior year. After my sorority bit the dust, all I cared about was getting Ted Cruz in the White House and making a future for myself in politics. And I don’t think that’s necessarily a bad thing. But senior year was a once (and a half in my case) lifetime experience, and I’d be lying if I said I wish I didn’t enjoy it more. My year probably would have been drastically different if I didn’t live with someone I hated. But it also probably would have been drastically different if instead of holding on to the anger and resentment I felt towards her, I tried to make the best out of the situation at hand.

If I could go back and do senior year all over, I’d play a little harder. I’d push myself harder to get out of my comfort zone, and I’d take more advantage of all the opportunities before me. I’d smile more. I’d be kind to the people that mistreated me, and I’d communicate my feelings like an adult instead of passive aggressive strangely relevant retweets. As stubborn as I am, I think I would have squashed the petty dramas that I was involved in. In retrospect although I still think I’m right, I don’t think having so much tension with so many people was a positive thing for me. And being so invested in looking stronger or tougher or having the best clap back or getting the last word is actually incredibly immature no matter how important it seems in the moment.

Obviously, I don’t want to understate the importance of being on top of your game and preparing for the future. You should be thinking about your life after graduation, but I feel like that goes without saying and it’s not something I struggled with during my senior year. But what’s easy to forget during senior year while you’re laser focused on not being poor or a disappointment to your parents is how invaluable time is. Make time for the people and things that matter to you. Go out. Try new things. Most importantly, be positive. Senior year is precious time with amazing potential. It’s over before you know it, so don’t waste it.

« I’m Pro-Masculinity But There’s A Problem