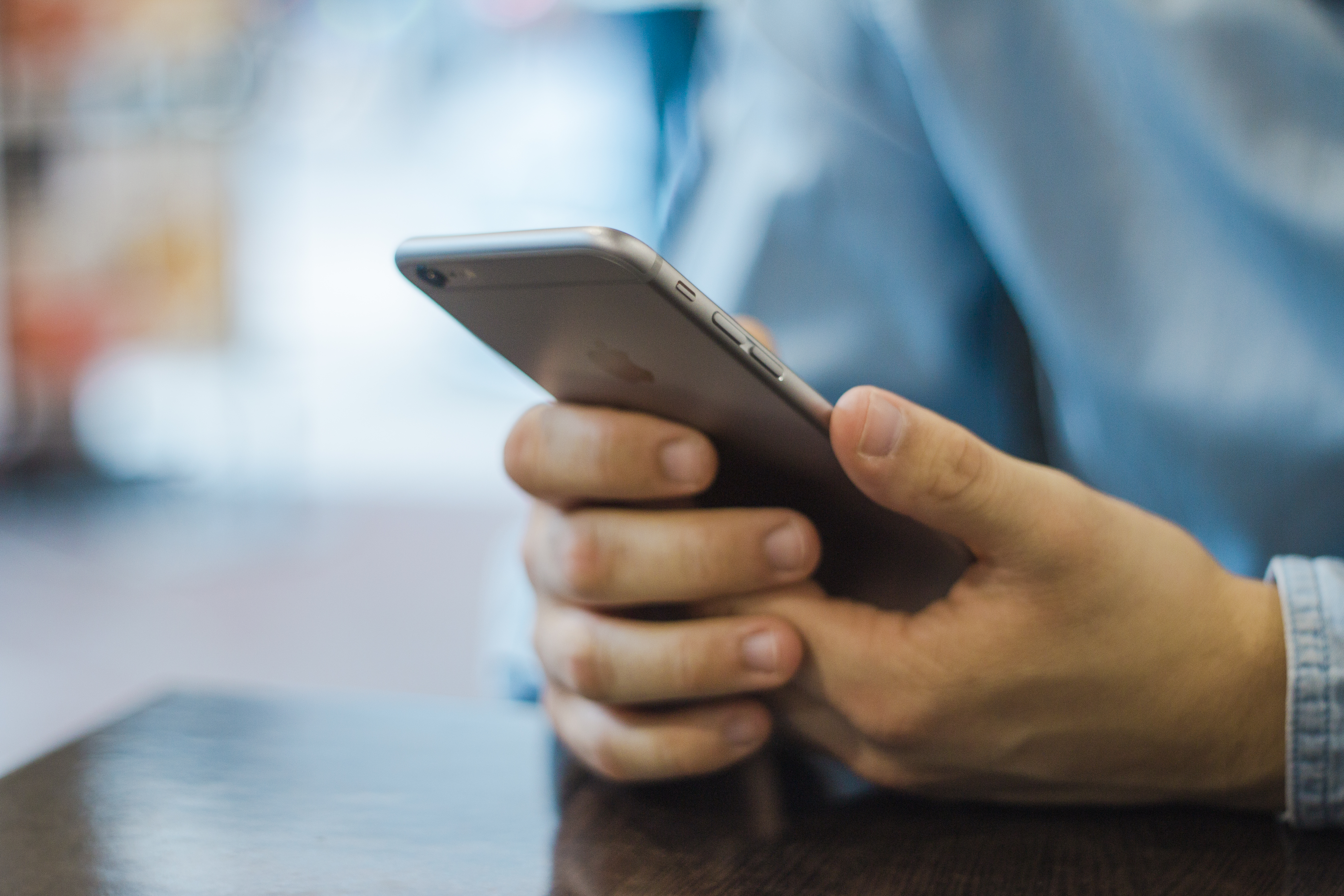 Here’s what we know and what I’m speculating:

« What I Wish I Knew My Senior Year Of College

Jemele Hill Reminds Me Why I Hate Everyone »