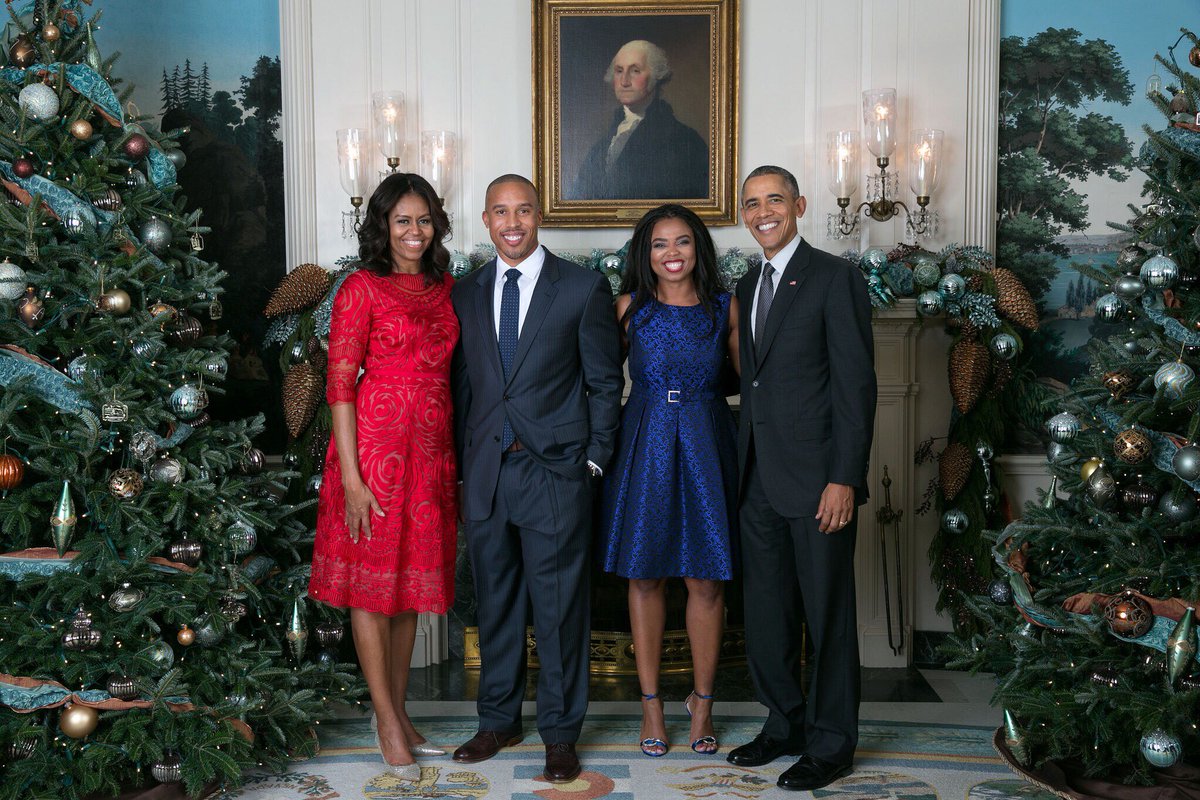 As I’m sure you’ve heard by now, Jemele Hill is under fire for a Twitter rant she went on earlier this week. I will happily admit that I had no idea who Jemele Hill was until this week because I’m not particularly into sports and I don’t watch ESPN. I follow enough straight men on Twitter to know that ESPN has become increasingly political and that many former fans of the network have been turned off by its blatant politicization.

In case you have a life that’s actually interesting and draws you away from social media for extended periods of time, here’s a quick refresher:

The height of white privilege is being able to ✌🏾ignore✌🏾his white supremacy, because it's of no threat to you. Well, it's a threat to me.

Trump is the most ignorant, offensive president of my lifetime. His rise is a direct result of white supremacy. Period.

No the media doesn't make it a threat. It IS a threat. He has empowered white supremacists (see: Charlottesville).

He is unqualified and unfit to be president. He is not a leader. And if he were not white, he never would have been elected

Donald Trump is a bigot. Glad you could live with voting for him. I couldn't, because I cared about more than just myself

I hate a lot of things but not enough to jeopardize my fellow citizens with an unfit, bigoted, incompetent moron. But hey, that's just me.

Here’s what the Press Secretary had to say when questioned about it:

First of all, can we just pause and reexamine the question the reporter asked?

“You mentioned a couple times today – emphasized diversity in the West Wing. And you talked about the President being very clear in Charlottesville in denouncing all hate. I just want to read a comment from an influential African American sports caster from ESPN (reads several tweets)… do you have a reaction to that and is the President aware of that comment?” Sarah answers, and he asks this follow up question: “If the President was so clear, as you said, why do you think influential African American figures are saying things like this?”

Someone come collect their mans.

I’m not even trying to fight with him on substance. Though I think people on both sides have a habit of hearing what they want to hear and projecting their own biases when it comes to Trump, I understand the argument against his response to Charlottesville. But the question was stupid, and I’m especially annoyed at the fact that it was framed like a “gotcha.” “I know you said something about diversity in the West Wing but this BLACK SPORTS ANCHOR whose political opinions should hold zero relevance doesn’t like him so…how about them apples???” How do we decide which black people get to speak for everyone else? Historically successful neurosurgeon and former presidential candidate Ben Carson is constantly degraded by the media and has his “blackness” revoked and questioned by people with absolutely no authority to do so. But one ESPN anchor is suddenly the spokesperson for all things black and #diverse now? BYE. If we let all the DACA recipients stay can we deport everyone that works for the mainstream media?

When things like this happen, I’m reminded of how few sane, rational people are actually left in the world, and how much I hate everyone. It seems like almost everyone on one side is trying to turn her into the next fake woke civil rights icon of our time while almost everyone on the other really needs a fucking Snickers.

First they came for @Kaepernick7. Now they're coming for @jemelehill.

We're not having it.

Despite attacks from her own employer and THE WHITE HOUSE, @jemelehill hasn't deleted any of her tweets.

Tbh this is a fair point. Whether or not I agree with her, I respect people willing to stand by what they said.

ESPN apologizing for Jemele Hill correctly calling Trump a bigot sends the message to not challenge bigotry. This is wrong.#JemeleHill

And then there’s this:

.@jemelehill is the REAL RACIST!
She should be fired!#doublestandard @espn #BoycottESPN

Let’s make each others’ social media experiences great again by using our brains and not jumping to extremes of undeserved praise or outrage.