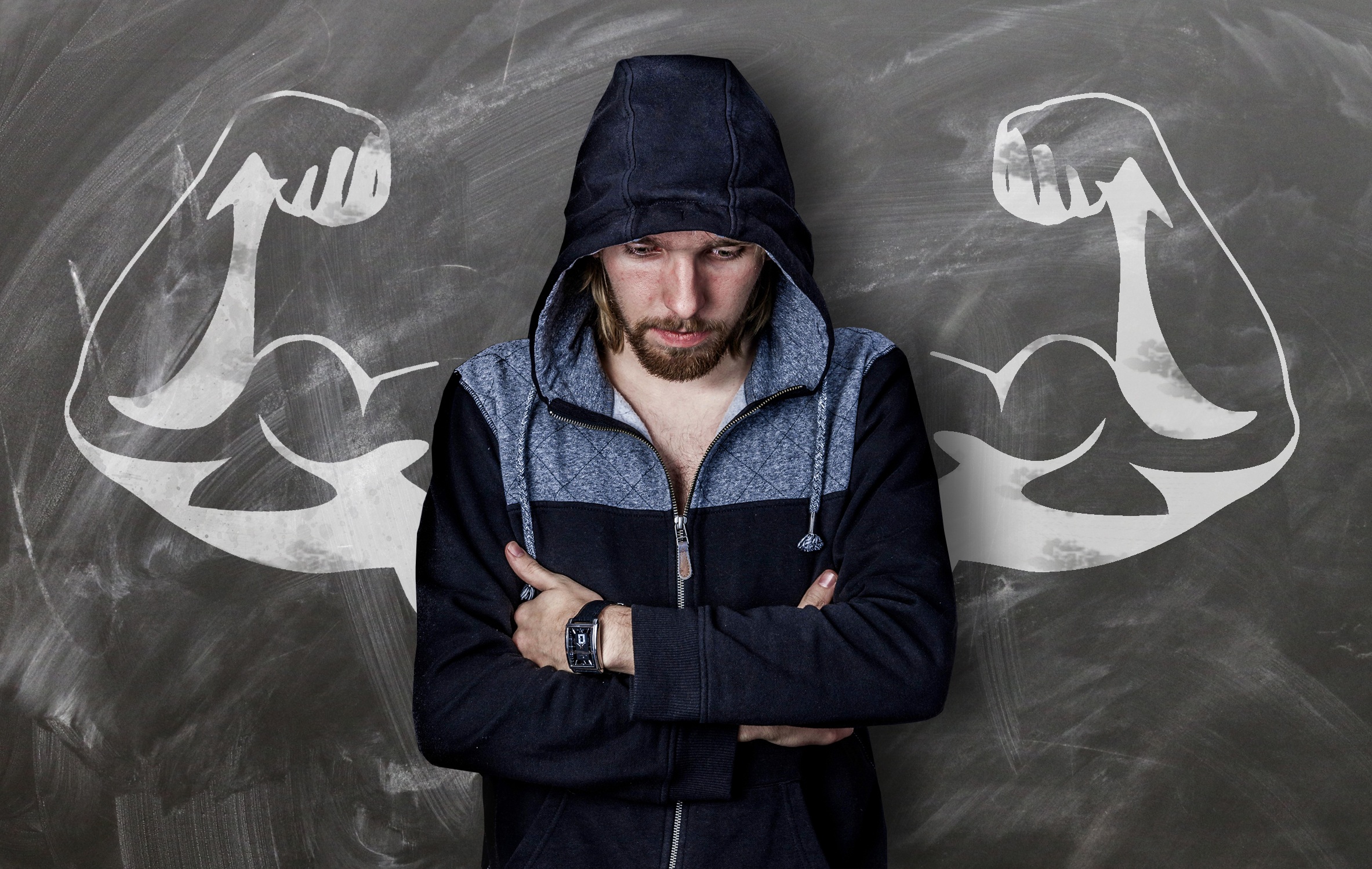 Lately, I’ve seen a lot on masculinity going around. Especially after Hurricane Harvey there have been pictures circulating the Internet of men carrying and rescuing women and children, making a case for both masculinity and traditional gender roles. I follow plenty of bloggers and thought leaders in what some might call the “manosphere,” or people that generally are pro-masculinity, pro-gender roles and anti-political correctness. But I also inevitably run into the much bigger and louder corners of the internet where people think that masculinity is “toxic” or something that needs to be fixed. And for once, I don’t actually know where I stand.

But in certain aspects, I was raised more like a boy than a girl, and for that reason I feel like I have a unique understanding of some of the challenges that men and boys face.

“Dry that up, I don’t give a fuck about your tears and those white people at your school don’t either.”

That was one of the many times that I was conditioned over my childhood and adolescence to suppress displays of emotion. It’s not like I was punished for crying, but after hearing something along those lines enough times in my developmental years I just wasn’t comfortable doing it. Of course, I still cried, but in private. And to an extent I think it was useful to learn to be less emotional and sensitive. I think I’m better off than most people. I’m not a fan of blaming things that happened to you for the way you are now or trying to blame your parents for what’s wrong with you as an adult. It’s often a cop out for weak, irresponsible people and a waste of time.

But recently, I’ve realized that as much as I pride myself on my composure, whether I like it or not I’m a human being that experiences a wide and very human range of emotions. And my inability to effectively express them to anyone I care about seems to be hurting more than it’s helping. I started thinking about when trying to talk about how I felt with people, I would become uncomfortable to the point of visible physical distress. I started thinking about how terrible I was with being vulnerable with anyone – even my own family. And the more I came to care about, research and understand men’s issues, I realized that I had a small taste of what men across the globe experience.

One time, last year, my dad – the same dad that would berate me every time I cried in front of him – had an emotional breakdown. He sobbed like a baby. I’d never seen anything like it. I didn’t know how to respond to it. Everyone else in my family started hugging him and crying while I kind of froze and yearned for an excuse to leave the room. Later, I left him a hand written note because I felt like a bad person for my complete lack of emotion earlier.

But if someone like my dad was in so much pain and the people closest to him had no idea, what were other men going through? How many seemingly normal men were suffering in silence every day? With the rates of male suicide, how could this be ignored?

I thought about the blog posts and op-eds and tweet threads I’d read from women that couldn’t tell you their grievances fast enough. And I knew that men had gotten the short end of the stick, but I didn’t know what to do about it. I don’t think the answer is for men to start acting like women or to abandon gender roles in their entirety because in a world that is already so cruel and unforgiving to them they’d be destroyed.

I think that men need and deserve opportunities to vent. Men will very rarely find other men that they’re comfortable talking about their feelings with, so women need to step up. We need to be there for the men in our lives. We need to listen to men and try to understand them without judging them, belittling them or making it about us. We need to appreciate the sacrifices and often draining nature of masculinity, because though women have problems that matter, men do too and they aren’t getting a fraction of the airtime.

What I Wish I Knew My Senior Year Of College »