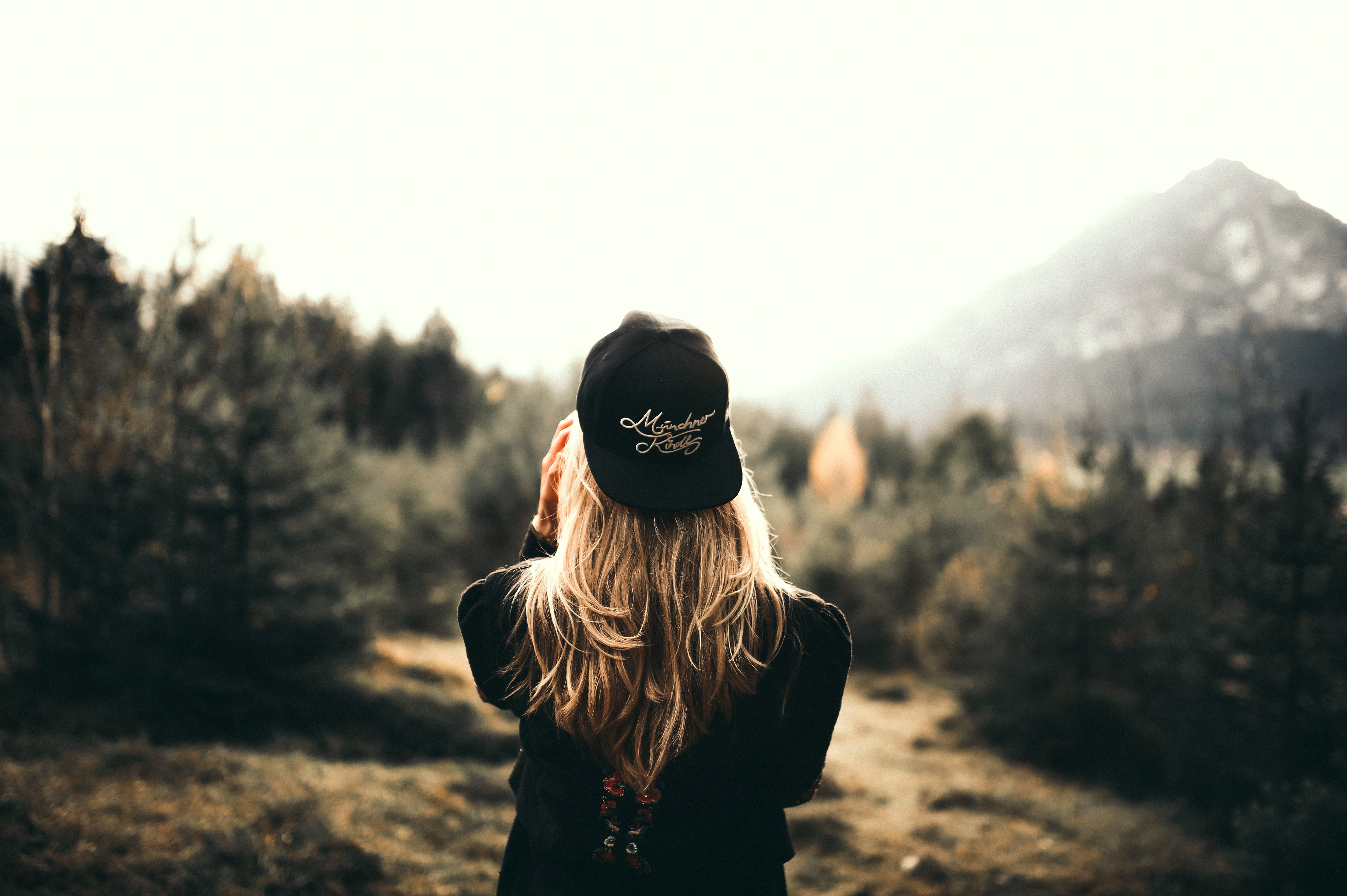 Besides family bonding (aka arguing), overeating, and waking up at the crack of dawn to shop the next day, Thanksgiving is the one day that we as a country take to reflect on what we’re grateful for. This is an easy enough task for most people. But when you’re going through a particularly rough patch, it can feel next to impossible to truly and genuinely find gratitude in your heart.

For me, this point was after I got fired. For others, it’s after a bad breakup, a friendship gone awry, debt, a disease, a serious injury or just a sudden, crushing realization that for whatever reason, their life is not going to be what they thought it was.

And on the outside looking in, it looks trivial. It looks self pitying. It looks pathetic — and to some extent, I’m sure it is. But until you’ve experienced soul shattering defeat that changes you as a person, you can never understand it. The only way I can think to describe it is like you’re walking through a dark tunnel, and you keep taking different turns thinking that any time now, you’ll find your way out. But you search, and you regroup, and you walk for miles but there is still no light in sight. So you try to dig yourself out or break yourself out — and even knock down a wall, only to be met with more tunnel and endless darkness.

I can’t speak for everyone, but I don’t think most people want to dwell in loss and negativity. I know I sure didn’t. And soon after being fired, I was convinced I was going to conquer the world. A month or two of unemployment was light work. But as two turned to three and three to four, I started to break. And as much as I wanted to just start my life again, I felt completely powerless.

Of course you’re grateful to be alive. Of course you’re grateful for your loved ones. But when you feel like you’re drowning, those are just things you tell yourself to try to convince yourself that you’re going to be okay. You rarely if ever feel like you have anyone to talk to, or like anyone close to you actually understands what you’re going through. And as guilty as you feel for even thinking it — and as temporary as you know this feeling is — being alive feels a lot more like a burden than a blessing.

If you’re in a dark place and struggling to find gratitude, I want you to know that as weak and tired as you feel, this is making you stronger than you know. As hopeless and purposeless as you feel, if you keep putting in the effort — as futile as those efforts feel — you will come out on top of whatever it is you’re going through. It might not be tomorrow, it might not be next week and it might not even be six months from now, but your time is coming.

They say “when you’re going through hell, keep going,” and I don’t know if there’s a more important cliche to actually apply in your life. After enough of whatever it is you’re going through, it’s so tempting to check out and give up. It’s so tempting to just stop trying because it feels like a waste of energy when you have so little to start with anyways. But you have nothing — not a singular damn thing to gain from that and EVERYTHING to lose.

Some people see the world through rose colored glasses, and people that feel like they have nothing going right for them see the world through shit colored glasses. As helpless, hopeless and thankless as you feel, after you get through whatever it is you’re going through your perspective will become so much clearer, and you will realize how much you actually have to be grateful for. Believe me.

I feel like almost immediately after I got my job, my eyes really opened to how lucky I was to have my family. Because not only were my parents letting me live at home rent free, but they never pressured me to take a job I didn’t want or nagged me. I was also a living nightmare for at least four of the six months I was at home because I was so miserable, and definitely ended up taking it out on the people around me. And as frustrated as I’m sure they were, they never really let it show. They just kept pushing through it and did their best to show me love and support.

This time two months ago I had no job, no friends and no love life. I literally can’t put into words how empty and worthless I felt. Now I not only have a job, but a job that I love and that I care about and that I’m pretty fucking good at where my superiors actually respect me and care about my wellbeing. I’ve gone out more in the past month since I moved than the last six I did in Boston — and sure part of that has to do with being employed, but now I suddenly have way more people to go out with. And as far as my love life, everything is pretty new, but it’s going pretty well and it’s taking a very conscious effort not to go full blown sprung because I actually really like him.

Everything isn’t perfect, but life has so much more potential than you can fathom when you’re going through hell. And I would implore you to try a little harder, dig a little deeper and open your eyes to all the blessings around you.

How To Get Over The Fear of Failure »