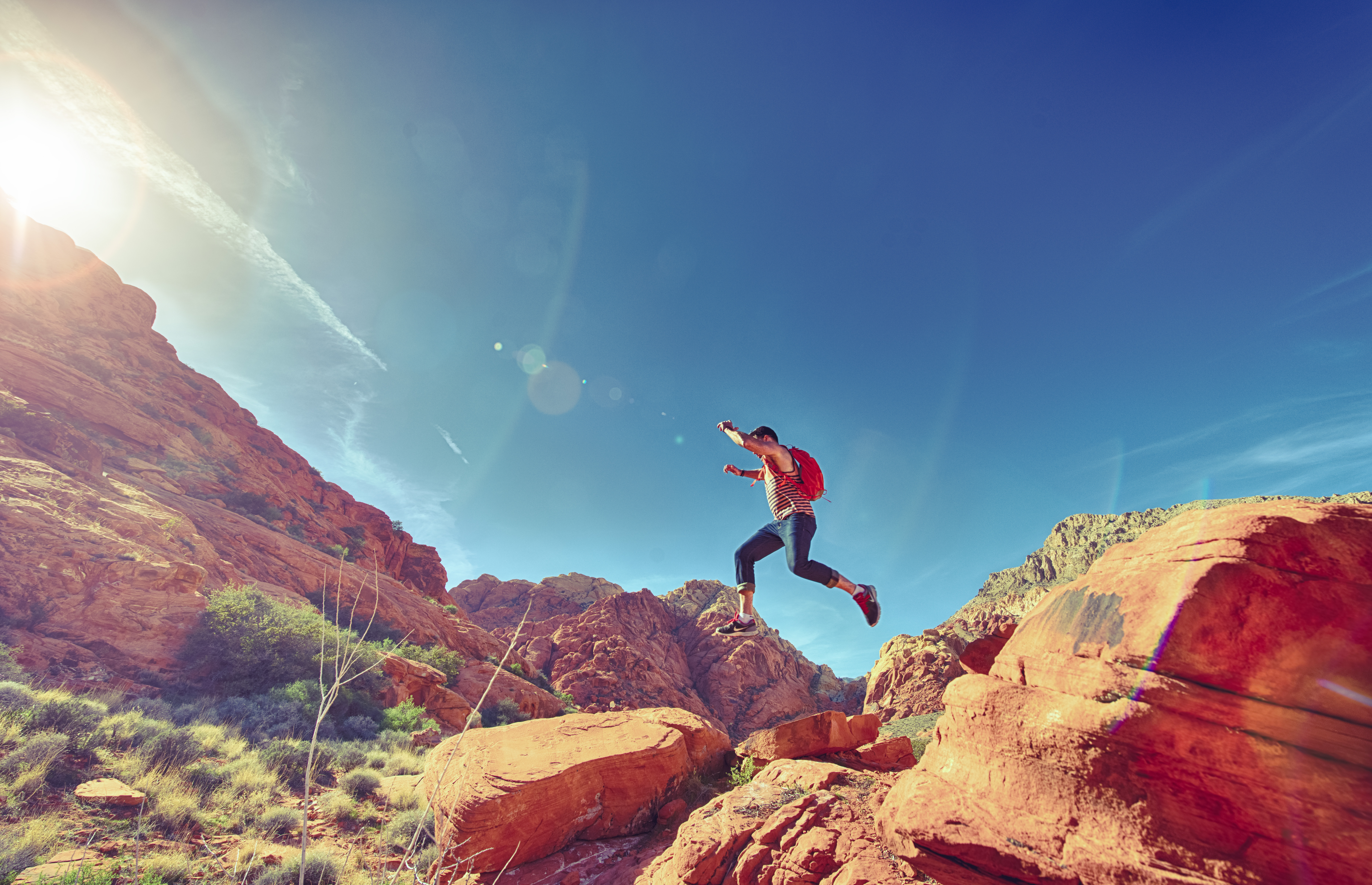 I’ve been dating someone for a while now, and I really like him. He’s cute, he’s smart, I’m always laughing around him and I just genuinely enjoy his company. Yet I keep finding myself pulling back and trying to distance myself from my own emotions just in case it doesn’t end up working out.

To an extent, this is a useful defense mechanism. I employ it in almost every aspect of my life. When I was on the job hunt, I rarely allowed myself to get excited about anything. When I apply for different opportunities, I just assume I won’t be chosen and get to be pleasantly surprised if things turn out differently. But the more I think about it, the more I wonder if this preventative measure is actually doing more harm than good.

There is a project that I’ve been playing around with for years now, but I’ve never actually taken the plunge and gotten the ball rolling. There are a million excuses I could make about money, timing and the demands of my personal and professional life but the truth is that if I wanted to make it happen, I would’ve. When I’m being honest with myself, what I’m more afraid of than anything is putting my heart and soul into this vision that I have and failing. I’m afraid of getting excited about this, and getting invested in this, and eating, sleeping, and breathing this to end up with nothing to show for it but time and money that I’ll never get back.

Why am I so afraid? Because it’s happened before.

In college, I put everything I had into getting Greek life on campus. As stupid as I’m sure it sounds to some people, it was something I was genuinely passionate about. I thought that by getting Greek life on my campus, I could be the change I wanted to see at a school that I felt was uninspired and wasted incredible potential. I tried, and I tried, and I tried again. I spent almost all of the little money I made working in retail on trying to make that dream a reality. But ultimately I failed, and I failed, and I failed again. I was angry, I was humiliated — and I was disappointed more in myself than anyone else.

And to be honest with you, that’s something that I never want to experience again.

But the truth is that the people that are the most successful in any arena are those that are willing to put themselves out there over and over. Any entrepreneur worth their webinar will tell you that they fail much more often than they succeed, and constantly pick themselves up, dust themselves off, learn from the experience, and try again.

When you allow yourself to get your hopes up, you increase the risk of disappointment. But when you refuse to let yourself get excited about anything, I don’t think you ever try as hard as you really could. If you won’t let yourself believe that you actually have a shot at something, why would you give it your all? Why would you put your best foot forward?

The fear of failure is completely natural. But to truly stand a chance at achieving whatever it is you want, you have to actually believe you can in the first place. Your belief in yourself, your ability, and your dreams has to be more powerful than the voice in the back of your head telling you not to get your hopes up.

And as defeated as you will feel after putting your everything into something and failing, I’m not sure there is a more effective motivator than seeing your dreams crushed before your eyes. If Olympic athletes thought they didn’t have a real chance to bring home gold, why would they work so hard? And why would they look so visibly devastated when they lost? What would push them to work that much harder over the next four years to come back and get what they came for?

« To The Person Who Doesn’t Feel Thankful Today