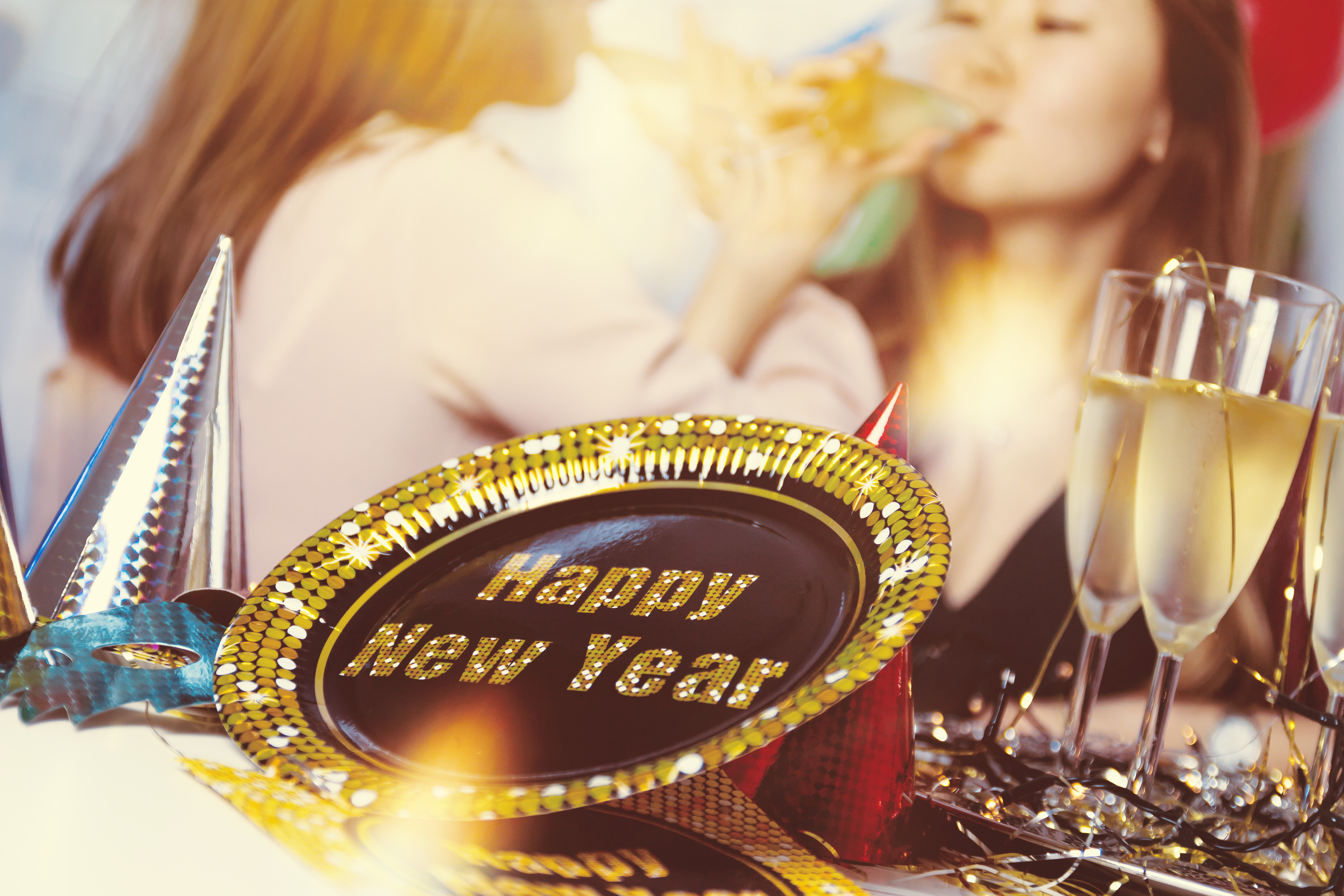 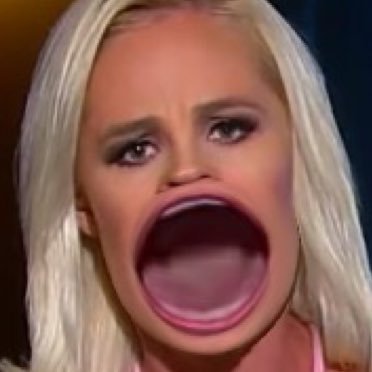 Remember when we were all like 12 and people would say “you’re salted” as an insult and how quickly it became played out? That’s how I feel about “snowflake” — except it’s even more annoying coming from fully grown adults that think they’re being edgy than when it’s coming from middle schoolers at recess. It’s not like I find the term offensive or I think there’s anything wrong with it, it’s just been overused to a point beyond redemption. It’s like a pair of socks with worn out heels or that one item of clothing you have that you have to repair every few months because it’s falling apart…it’s time to let it go. (Frozen, get it?)

I’m not someone categorically opposed to cosmetic enhancements and plastic surgery…but the lip injection trend has got to stop. It’s out of control. I’ve had enough. Mindy Kaling’s lip injections look absurd, and she’s rich, so yours probably look just as bad.

ItWorks is SERIOUSLY the worst. I’d forgot about my seething hatred for them until I accidentally followed one of them again. They absolutely must be stopped — and I wouldn’t be surprised if they were somehow responsible for what a disaster this year has been because they suck that much. Besides the fact that I used to be liberal, I have pretty impressive intuition when it comes to detecting bullshit, but I hate how good they are at marketing to and preying on people without the same discernment. Instagram needs to get it together and ban them all together. It’s the only solution. 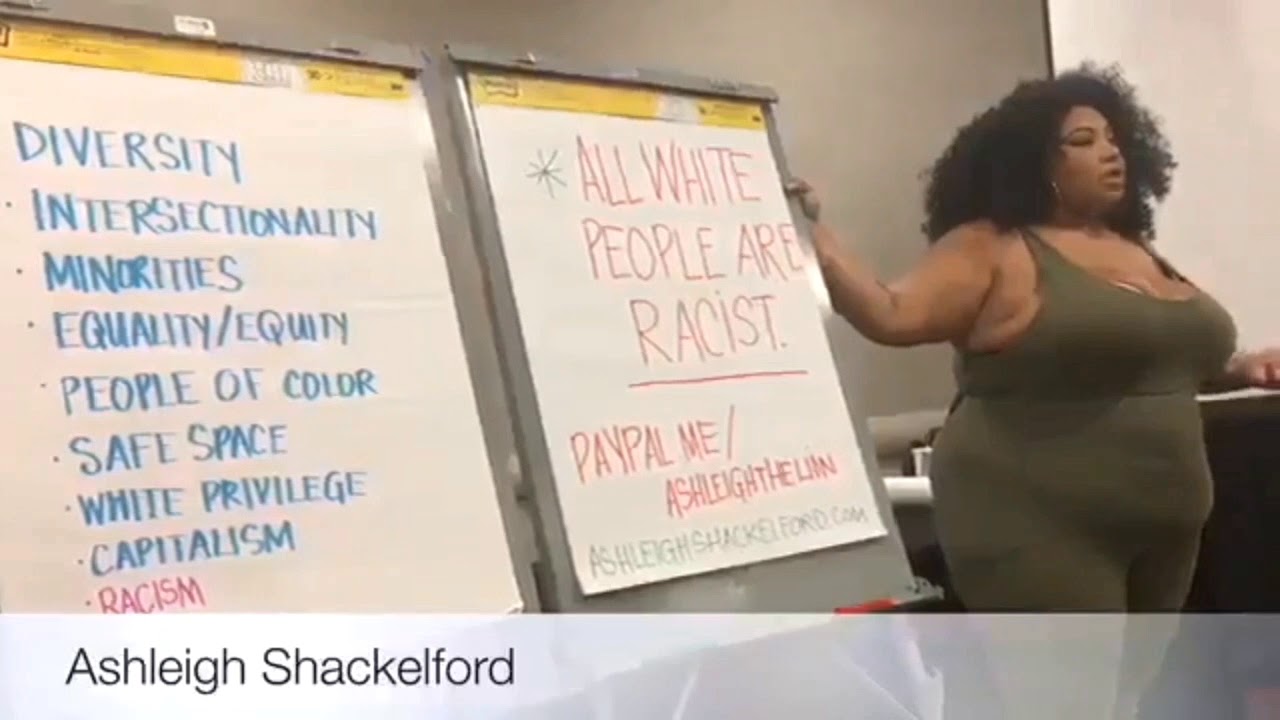 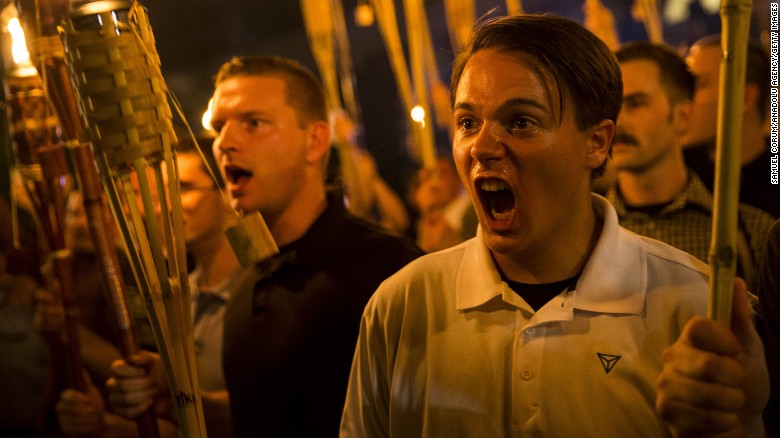 To quote everyone I hate, there’s a lot of tea I could spill right now. But just because someone says one thing that makes sense doesn’t mean they should become the poster child of a movement, that they’re mildly informed or intelligent, or that they have genuine intentions…leading me to my next point.

Blind praise of everyone associated with Trump

Tbqh with you, there are pro-Trump “public figures” that were recently exposed that I have suspected being complete frauds for months on end — but remained silent because I didn’t want people to think I was jealous or bitter. But the fact of the matter is that there are plenty of people out there with no integrity of all political persuasions that will say or do just about anything for a quick buck or 15 seconds. I have turned the other cheek time and time again as these political prostitutes rose in the ranks and exploited an opportunity, and tried to give them the benefit of the doubt when I knew I should’ve trusted my intuition.

As someone who has experienced sexual assault, I recognize the importance of the national conversation. But can we all be adults and recognize that due process is a thing, and that refusing to question this bandwagon of hysteria will only prevent justice from ultimately being served?