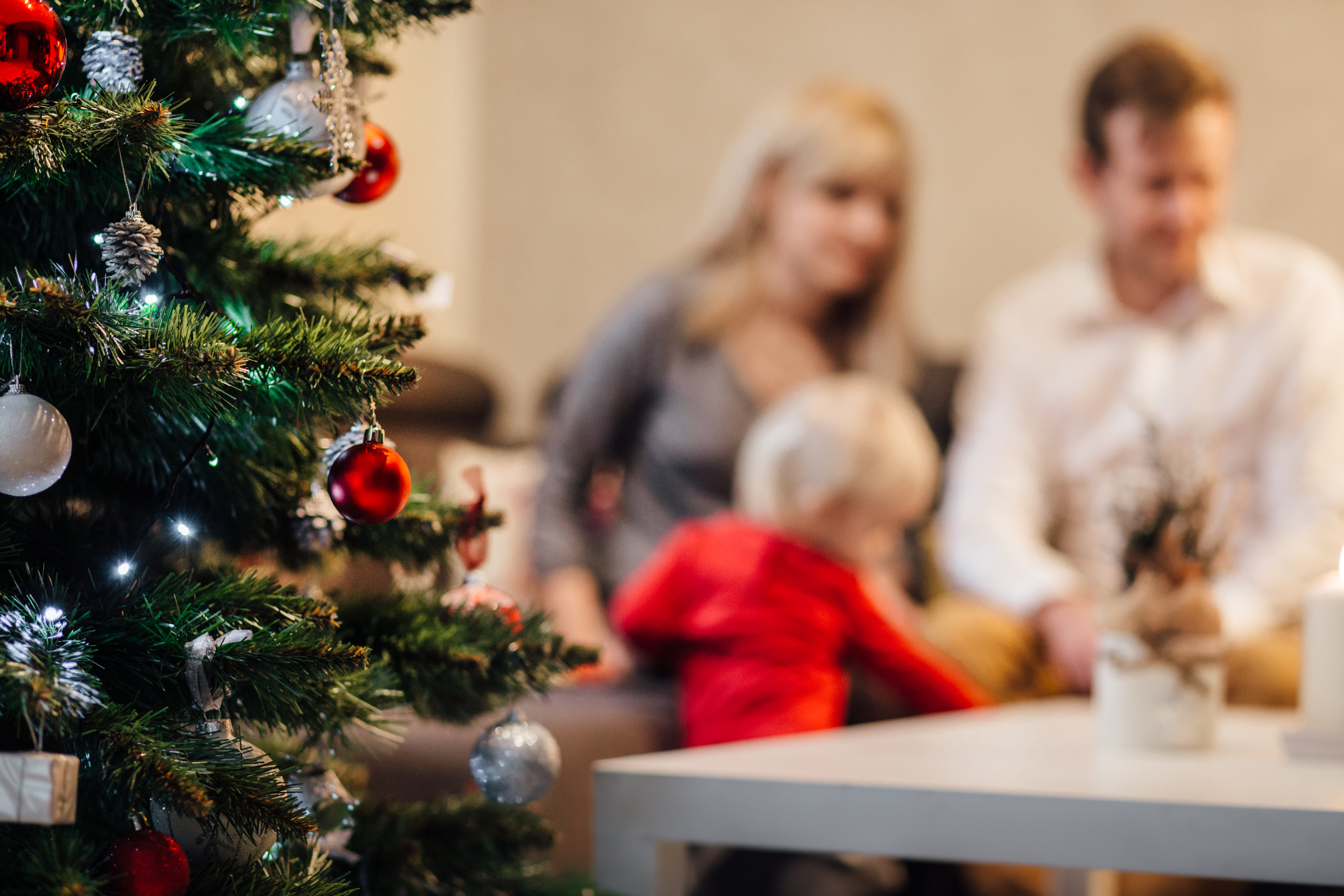 I know that racism and prejudice are everywhere, and that you can’t let stereotypes dictate your life. But since moving down to Virginia, I’ve found myself extra paranoid. I had visited Charlottesville in 2016 for work, and it made my skin crawl to think that a Klan-like rally had taken place where the year before I had the best corn dog of my life. I didn’t assume that everyone down here was a closet (or open) white nationalist — but I’ll be honest; I was nervous.

When I was looking for a place, I was afraid that it would be hard finding a roommate because I’m black. After moving, I was worried about neighbors thinking I looked “suspicious.” Some people I met and wondered if they were the faces behind those anonymous alt right Twitter accounts. Since I’ve moved, I’ve only had one plausible reason to think I was being treated differently because of my race — and that was in D.C. But I’ve realized that even as someone that is aware of how the popular narrative on race and racism is completely sensationalized, I’ve allowed that sensationalism and hyperbole to taint my worldview. And I’m disappointed in myself.

Yesterday, for the first time in my life, I spent Christmas away from my family. After my roundtrip Thanksgiving fare added up to about $400, I just didn’t feel like I could justify spending more money traveling for the holidays as much as I love Christmas. It wasn’t the end of the world to me, because working in retail, I had missed big family holidays before when I couldn’t get the time off. And I also really enjoy alone time. So when an old couple from my church invited me to their Christmas breakfast, as kind of a gesture as I thought it was, I was hesitant. I had already mentally prepared for a weekend of solitude, spiked egg nog and binge watching Netflix while I worked. I decided to go out of my comfort zone, and joined them for Christmas breakfast.

The food was amazing, and they had gotten me a present that I actually really liked. My heart was full in ways that I still can’t fully articulate yesterday. I wasn’t awkward or self conscious (until I had to open my gift in front of everyone) like I usually am in unfamiliar settings. I was relaxed, I was happy, and I was genuinely enjoying the company I was in. And for what it’s worth, politics never came up. I’m not one to get homesick, but it was the first time since moving that I really felt “home” in any sense of the word.

And this was an old white couple from Alabama — accents and all. If I had passed them in a Walmart it would be easy to assume that they fit every stereotype associated with being old white people from the south — and it would be easy for them to assume I fit every stereotype about black millennials. But there is no faster way to rob yourself of the most fulfilling relationships your life has to offer than assuming people are a certain way because of caricatures you see in the media.

Of course racism exists, and of course stereotypes exist for a reason. But the people that took me in on Christmas are old white people from Alabama and one of my best friends is a hillbilly from North Carolina. When I first met him, I never imagined in a million years that we’d be as close as we are today. People will tell you that these small, anecdotal stories don’t matter, but they are literally all that matters. Your personal relationships will mean a lot more in the long run than politics. They are what will shape your life, and what you will be thinking about at the end of your life for better or worse.

I think the moral of the story is that everyone deserves a chance — and the more chances you give to people to surprise you, the more often you’ll find yourself surprised.