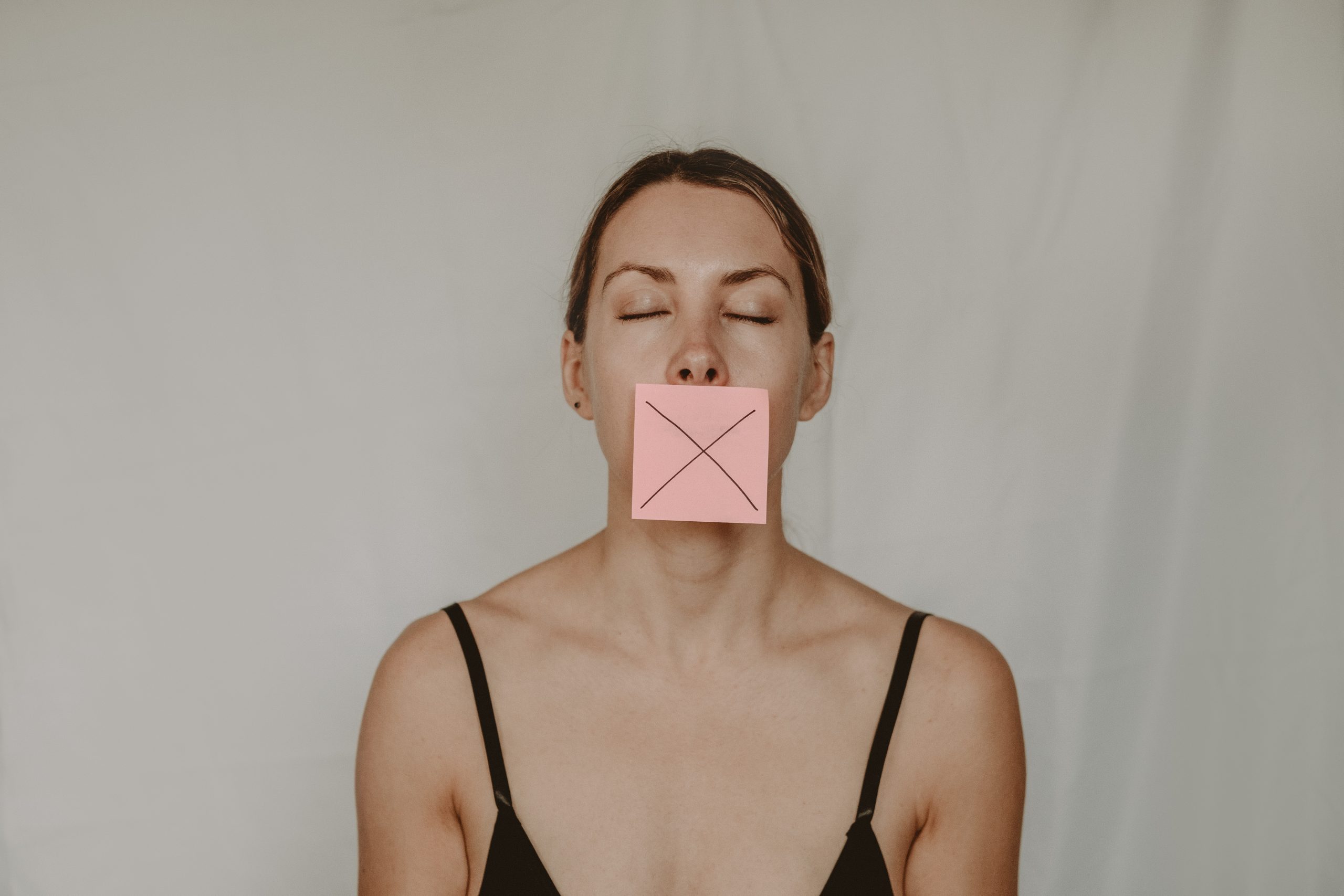 I turned on the news yesterday at 4:30, because the announcement on the Chauvin trial was supposed to come between 4:30 and 5:00 and the outcome could’ve effected some of my clients. A remote coworker in Minneapolis informed us that she might be offline early trying to get out of the city depending on the outcome.

Outside of that though, I didn’t have an opinion on what the outcome of the trial should be — because I didn’t watch a second of it. And if I just outsource my opinions to influencers and “thought leaders” on “my side” without doing any meaningful research on my own, I’m no better than the canva infographic zoomers I relentlessly mock.

I don’t know what it is about social media that makes people feel like they have to take a hard, public stance on every single big news story. It’s not confined to either the left or the right. Sometimes I feel like people are trying to convince themselves they care more than they’re trying to convince anyone else.

I think it’s a symptom of how polarized and tribal our politics have become. Some people feel like they have to take whatever the popular stance is on their side to feel like they’re a sufficient liberal or conservative or whatever. Both sides have become reactionary to a point of borderline toxicity. Conservatives get in the habit of thinking they have to simp for every cop, no matter how much he sucked at his job, and liberals think they have to simp for every black person that’s had a negative interaction with police, no matter what they did or how many facts point to the police actually doing their jobs and following protocol.

I’m not trying to insinuate that any and all reactions to the Chauvin trial were disingenuous or performative, or even uninformed. If you watched the trial, and did the research, or have legal expertise beyond CSI reruns, I’m absolutely interested in what you think about the verdict, and think you’re the kind of person that should have the most to say. I’d just like to remind everyone that they don’t owe anyone a hot take or affirmation of a narrative on whatever’s trending.

There’s nothing wrong with being passionate or opinionated as long as it’s backed with evidence. But your dedication to a news story isn’t a measure of morality, and you don’t have to pretend to care about something to be a good person. There’s nothing wrong with sitting one (or two or three or twelve) out. It’s okay not to have an opinion. It’s okay to shut the fuck up. It’s okay not to become deeply invested in something even if it’s on the news every day.

« The End of America

Someone Out There Thinks You Suck »