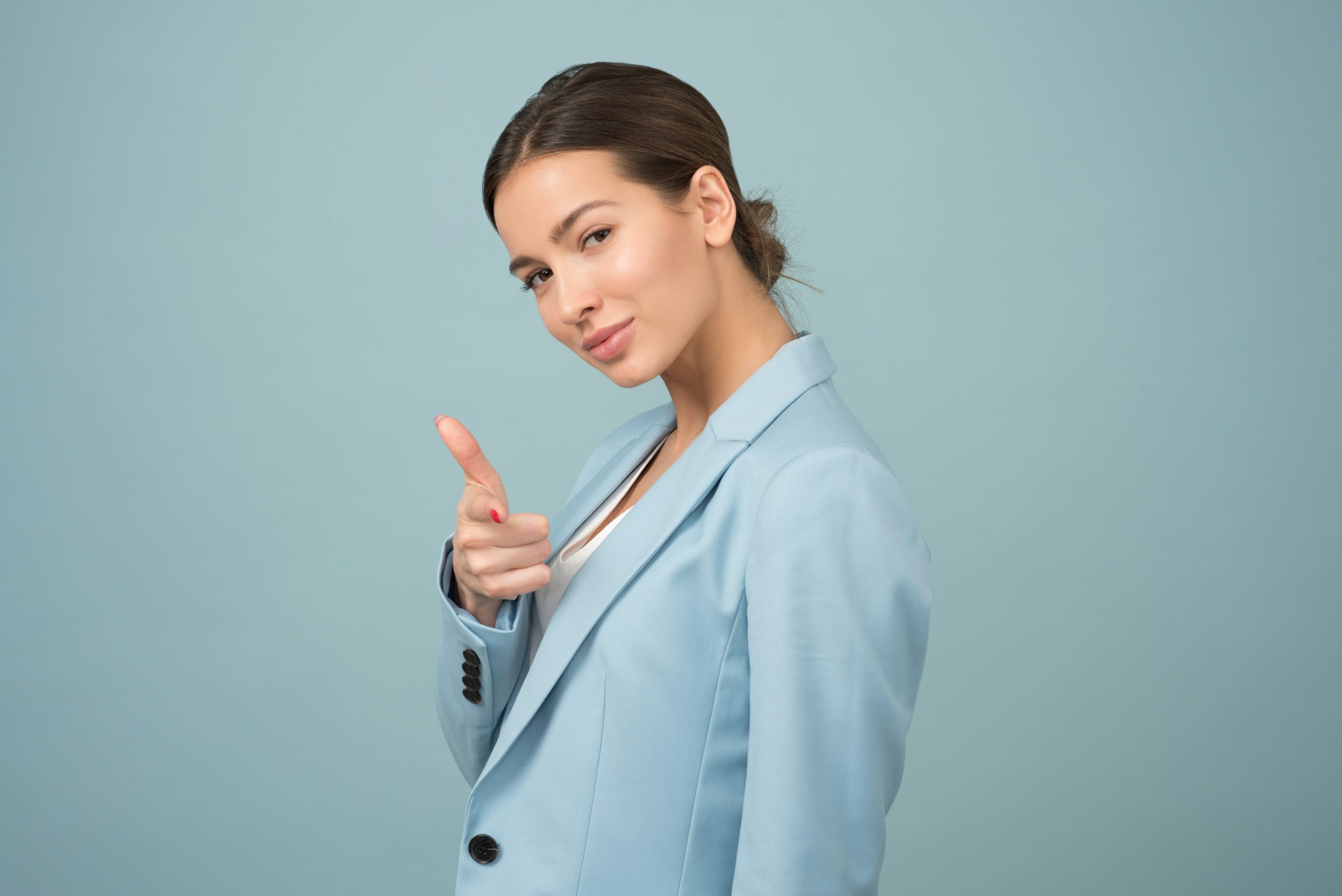 I think the first time a guy called me ugly I was at the very end of middle school or the very beginning of high school. It’s kind of blurry because the school I went to was grades 7-12.

I was with a couple of friends from school that lived a few streets over from me. I don’t remember exactly what we were talking about, but we somehow got into one of those situations where it was obvious that one person was left out of some kind of inside joke or bit of gossip, and that person was me. I kept pressing on it and pressing on it until a friend of a friend finally admitted he thought I was ugly.

Before any deranged hate follower jumps to wild conclusions ready to gleefully point out the source of my “self-hatred,” I’ll save you the trouble: the friends and friends of friends I was with were black. Maybe one of them was Hispanic, I can’t remember.

I’m sure that wasn’t the first time I doubted my physical attractiveness as a tween or teen. I remember bawling my eyes out when I was 6 because I didn’t look like Britney Spears and I knew I was never going to look like her. I was used to seeing racially ambiguous women with light eyes and hair much longer and more loosely coiled than mine in rap videos and as the ethnic “extra” in some of the shows I watched. But I remember being shocked by the idea of someone actually finding me ugly. I think I cried that day, but I don’t really remember. In the grand scheme of things it never really mattered. I wasn’t attracted to him to begin with. But when you’re an insecure teenager, those kinds of details tend to get lost.

Moving through high school and into college, I still struggled a lot with my self image. My senior year of high school I cut off all of my hair, stopped relaxing it and started growing out my natural hair texture. Having my hair at its shortest length ever and having no idea how to take care of it or what to do with it my freshman year at a college with a 70% female student body presented its own unique set of obstacles.

I can’t point to one particular “aha” moment I had when I felt like I actually began liking the way I looked. As my hair grew out, I started to feel more confident…but shortly after that, I gained a lot of weight so I was more or less back to square one with my self esteem towards the end of my college career.

Ironically, I began to feel a lot more self assured after I embraced a “conservative” worldview even though it’s why so many people accuse me of hating myself. I put conservative in quotation marks because there’s so much debate going on about what that even means, but what I mean is that I stopped looking to the media and corporations for validation, and stopped blaming society for how I felt about myself. I realized my self esteem was my responsibility, and my responsibility alone.

But I’m not going to pretend there aren’t still plenty of days where I feel less than great about the way I look. As someone that refuses to stop eating food that makes you fat and break out, it can be quite the rollercoaster.

At different points in our lives, I think we all wonder if our perception of self matches up with the way the outside world perceives us. I was worried about my appearance, but you might be wondering if other people think you’re as hardworking, or deserving, or talented as you think you are.

And the answer is no.

But we can’t let those people decide how we feel about ourselves or how we’ll live our lives.

Before I go any further, I don’t want my message to get muddled. This is not “you can be the ripest, juiciest peach in the world and someone out there still won’t like peaches” or any other generic self congratulatory fluff.

Not every negative opinion that other people have of you is going to be wrong.

The more I think about it, the more I think that friend of a friend after school was right. I was not a cute tween! My eyebrows were a mess and my glasses didn’t complement my face. But every once in a while, I’ll go semi-viral somewhere because of my political views, and I’ll get hundreds of messages and comments desperately trying to degrade me, calling me every name in the book, and it doesn’t affect me at all because I’m not at a point in my life where the way I feel about myself can be influenced by almost anyone. It can actually be really entertaining.

I struggle to think of a time when assuming the best hurt me, but I can’t count how many opportunities I’ve lost because I assumed the worst. I don’t think I’ll ever know the real cost of insecurity — and it pains me to think about.

I can’t remember where it was that I first saw the quote “what other people think of me is none of my business.” I think to an extent, it’s helpful to know what people think of you. For example, learning that so many people interpret my quiet nature as standoffish and bitchy encouraged me to work harder on my social skills and address the internal thought processes that yielded that outcome. I think when it comes to going after what you want, what other people think of you really isn’t your business. Because what other people might think of you is more likely to interfere with your goals than propel you towards them. The Sophia Loren quote I got tattooed to my ribcage when I was 17 says “nothing makes a woman more beautiful than the belief that she is beautiful” — and I think it applies to so much more than the way we look. In a sense, nothing makes a person more intelligent, or qualified, or capable than their own belief in themselves — because if they can’t project their confidence in their own ability, who’s going to believe them?

This will sound silly, but I think of a guy I know that went after a girl. Most people didn’t think he had a shot in hell with her, but he went for it. And he got the girl. And if he knew what other people had been saying, I wonder if he would’ve gone after her in the first place. I wonder if he would’ve let other people get in his head, and let the fear of rejection get in the way of something great.

You have infinitely more to lose trying to measure yourself by how others might see you than you do in trusting yourself.

« It’s Okay Not To Have An Opinion