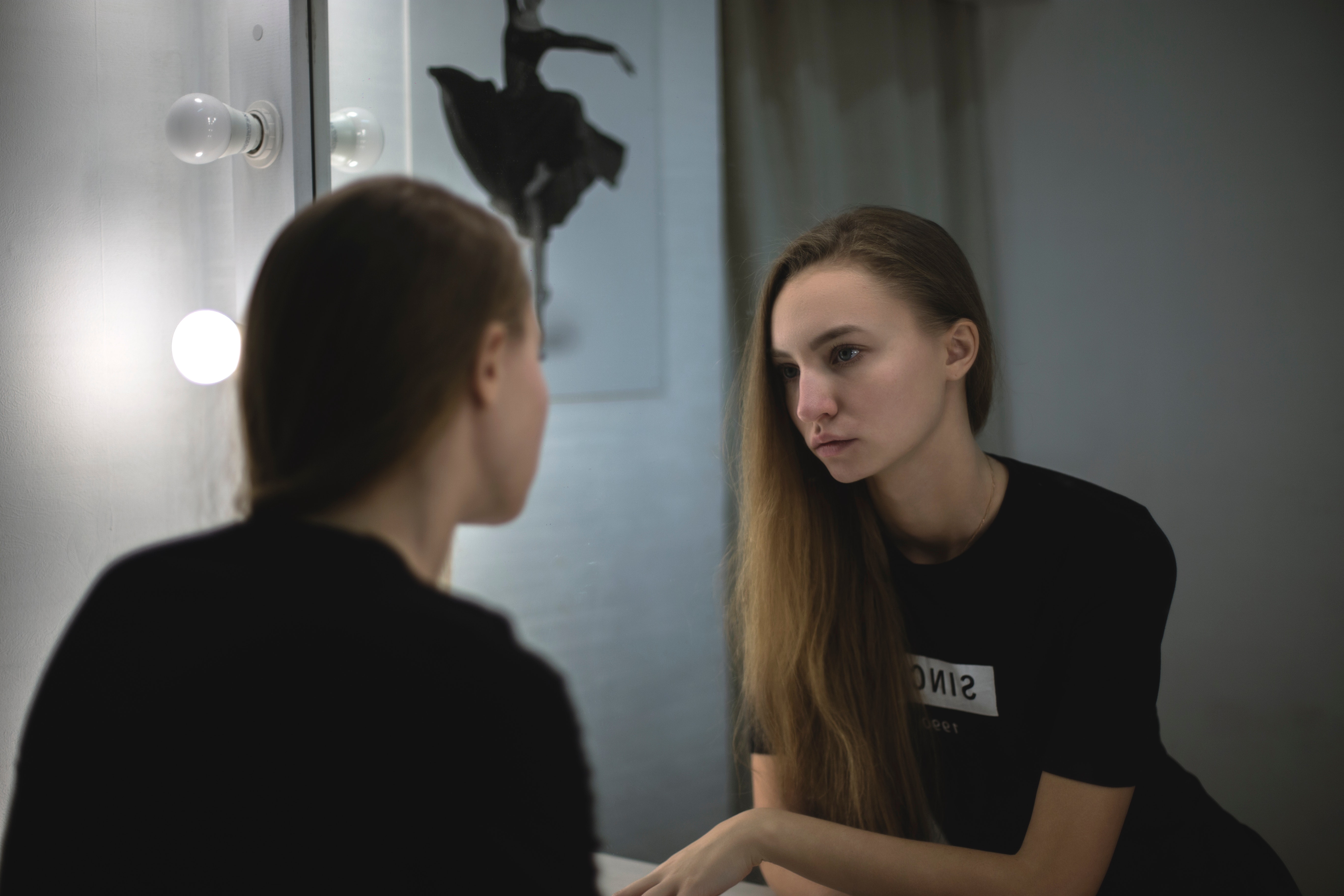 Some days I really like myself. I like the way I look, I like where I am in life, and I like where I’m headed. Other days…not so much. And what bothers me is how few and far between the days I like myself are becoming, and how the “other days” are all but a norm.

To an extent, I think it’s good to always be a little unsure of yourself. It keeps you on your toes. But when you’re consumed by insecurity — or characterized by it — it becomes a serious burden. Your negative thoughts affect not only your perception of yourself and your life, but your actions. When you don’t believe in yourself you don’t speak up at work because you assume you’ll be shot down. You don’t pursue that dream or idea you’ve always had because you’re convinced you aren’t good enough to succeed. You don’t shoot your shot at the thicc king/kween at happy hour because you assume you’ll be rejected.

This is a silly example, but during the summer I went to a swanky event full of zaddies (for the old people that read my blog, zaddies are attractive men) and was approached by several. I can’t remember if I had a water in one hand and a drink in the other or two vodka sodas in both, but a gorgeous man I had to look up to speak to with piercing blue eyes that had complimented my outfit earlier asked me about my drinks.

“Where’s your boyfriend? I thought the other drink was for a guy.”
“Nope…both mine.”
“Oh I would’ve hit on you hours ago.”

The first time he talked to me, I assumed he was gay. To be fair, we were in DC — one of the gayest cities in the country — but nothing about him overtly or indirectly lead me to believe he liked dudes. I just assumed no one that attractive would give me the time of day.

Insecurity is the ultimate “congratulations, you played yourself” because the negative energy of self doubt is repugnant. You may just be shy or insecure, but people around you are getting all the wrong impressions. They think you’re rude, standoffish, not interested, etc. etc. And there’s no telling how many opportunities your insecurities have robbed you of because they were perceived as something other than what they were.

For so long I’ve been afraid of saying the wrong thing when what I should have been afraid of is saying nothing at all. The opportunity cost of being afraid of looking stupid is exponentially higher than embarrassing yourself or even being rejected.

I know it’s not easy. I know what it’s like to have your heart beating out of your chest as every possible negative outcome of any given course of action plays out in your head. I know what it’s like to fumble and fall over your words because you’re nervous. I know just how difficult it is to go against every instinct you have and your very nature trying to put on an air of confidence, charisma and extroversion.

When you think you aren’t accomplished enough or interesting enough or attractive enough to put yourself out there whether it’s professionally, romantically or socially, it’s uncomfortable to go against your every intuition and do just that. But what’s harder to live with than a few moments of rattling anxiety is the “what if’s” that will haunt you years down the line if you can’t learn to put aside your fears and go after whatever it is that you want.

Can We Have An Honest Conversation About Mac Miller? »