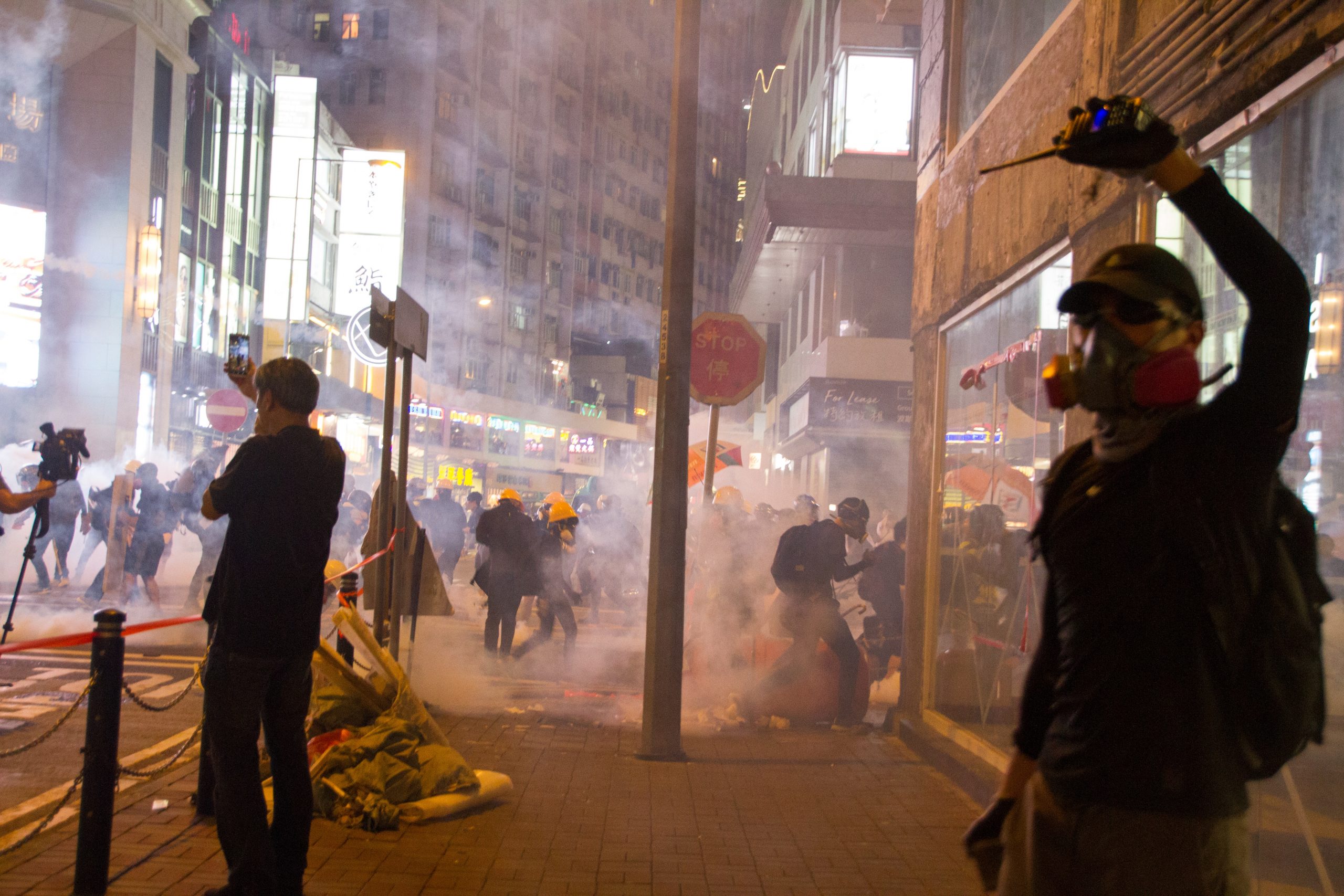 I was still trying to figure out if I had anything worthwhile to say about George Floyd’s death days after it happened. If I had anything of substance to add to the conversation. I couldn’t bring myself to watch the video, and I couldn’t bring myself to watch the Ahmaud Arbery video either. The last time I watched someone killed on camera, it fucked me up for a while.

I was still trying to process George Floyd’s senseless death, and fixating on the fact that 46 years could come to a screeching halt over a counterfeit $20 bill.

And then the riots started.

I held my tongue. I listened. I read. I waited.

Maybe there was something I didn’t understand. Maybe there really was something meaningful happening. Maybe my knee jerk aversion to riots was the product of my upbringing, and the relative privilege I’d known my whole life.

The past few days have been a whirlwind of information and emotion.

I’ve seen videos of peaceful protest. I’ve seen demonstrators hand in hand with cops. I’ve seen cops give their sincere support and condolences to the cause at hand. I’ve seen what I think was the national guard marching through a seemingly peaceful residential neighborhood, shouting orders with weapons drawn. I’ve seen cops shooting rubber bullets at people that pose no harm to them whatsoever. I saw a video of a man in Dallas beat by rioters to the brink of death. I wouldn’t have watched it if I knew how it ended. I still don’t know if he made it or not. I saw videos of rioters beating ATM machines and cash registers with hammers. Of entire cities on fire. Of protesters breaking glass. Of small businesses in ruins. Of looters scattering like rats from Gucci and Nike and Moncler holding as much as they could.

And I guess my question is…if a riot is the language of the unheard, what are you trying to say?

To an extent that question is rhetorical. I’ve seen enough reposts on Twitter and Instagram to get the gist. But how long do you expect to people to pretend that there’s anything righteous, or justified or productive about what’s happening? How much sympathy or support do you expect to retain while cities burn — in the middle of a pandemic no less?

2 of my uncles are cops. One for Boston and one for Lynn. My grandfather is actually a security guard that was mercilessly beaten and hospitalized after being mistaken for a cop a few years back. And I believe wholeheartedly that as long as the law enforcement that suck at their jobs are protected, the integrity of the justice system as a whole will be compromised. Innocent people will be killed, wrongly imprisoned and abused without consequence while the corrupt walk free.

What kills me is that for once, we were all on the same page. We all believed that the cop was wrong and had used excessive force and killed a man that didn’t deserve to die. There was no “LeT’s wAiT fOr eVidENcE” on the right. And don’t get me wrong, I support due process and generally believe we’re all better off the more context we have, but all too often “let’s wait for evidence” when it comes to police brutality means “let’s wait until I have even the most vague detail to affirm my worldview that the police are always right and are always somehow vindicated.”

We were all on George Floyd’s side. We all wanted to see justice served. But then, hell broke loose. First in Minneapolis, and then all over the country. And I can’t help but feel like this was a tremendous waste. Because I’ve never been more hopeful that something positive could come from tragedy. But the focus has shifted from George Floyd and police brutality to riots. And as much as sickle and hammer types will romanticize and obfuscate the chaos and destruction they’re inflicting, most people won’t be able to look at the broken glass and boarded up windows and understand what it was for — or what good it did.

Maybe there will be sweeping police reform across the country as a result of the riots. Maybe there will be some meaningless symbolic gestures thrown towards protesters and rioters to shut them up. Maybe nothing will change. But what I do know is that George Floyd’s family didn’t ask for any of this, and didn’t want any of this. And there’s something ironic about using black corpses against the will of their loved ones to achieve a political end while chanting “black lives matter.”

« All Joe Biden Did Was Say the Quiet Part Out Loud

Is it a Conversation About Racism or a Lecture? »