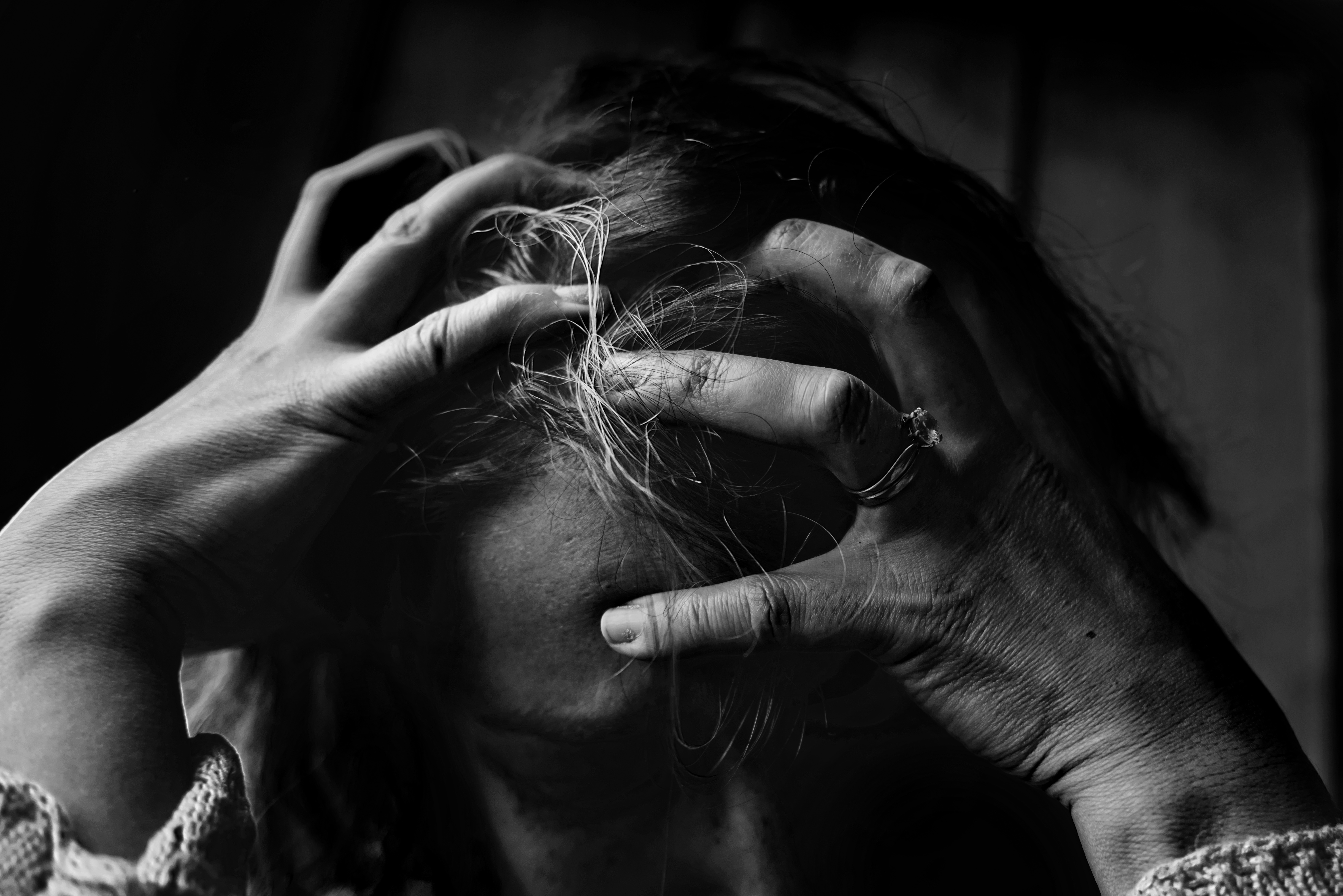 2017 was a year of mountain highs and rock bottoms. It was a year of firsts for better and worse. I shot my first gun, attended my first music festival, witnessed my first inauguration, fell in love for the first time, and moved across the country. I also got fired (technically for the second time in my life, but the first time I actually cared about it) and had my heart sautéed, filleted and dropped in a bucket of boiling tears in a way that it had never been before.

I don’t know if I’ve cried more in my life than I did this year. It challenged me in ways I never had been, and at times I didn’t know if I would make it out alive.

At first, I didn’t think getting fired was the end of the world but as I approached my third month of unemployment, I began to crumble. At months four and five I didn’t even recognize myself anymore. I had battled with depression before, but this was something else. This was an entirely different ball park. And I had dramatically cut back on drinking, so I had nothing to distract myself with anymore. I felt all of my pain, anxiety and misery at full intensity in every fiber of my being.

And of course, it didn’t help that at the same time I was in the most confusing, draining “situationship” of my life. I’m an extremely calm, logical person — or at least I was at some point. I never understood why people lost all common sense when they were in love until this summer. I’m not about to ENTIRELY expose myself but I can’t believe some of the trivial things that set me off into some of the most dramatic, hysterical crying fits of my life.

Im not crazy materialistic, but I like nice things. I thoroughly enjoy elegance and opulence. I think I knew I actually loved him and wasn’t just infatuated when I realized that I would marry him in a Forever 21 dress at a city hall if he asked…not that he ever would have lol. As much as I tried to focus on the things about him that annoyed me to get over him, they didn’t matter. He was perfect to me, and I never thought I would get over him.

After I got the job I never thought I’d get, I moved to Virginia and immediately started dating someone and ended up really liking him. It didn’t work out, but in the short month and a half I dated him I got to a point where I knew I had the potential to care about someone that much again, even if it didn’t end up being him.

Between the job I never thought I’d get and the guy I thought I’d never get over, 2017 was one hell of a ride. I can’t count how many times I thought that I was at the end of my rope, and that I had lost all hope that my situation would improve. As silly as I’m sure it sounds coming from a 23 year old, I genuinely believed I would be broke, mediocre and in love with someone that I would never be with for the rest of my life.

Luckily, towards the end of the year, things started to pick up for me, and for the first time in months, I started to see the light at the end of the tunnel. But for a lot of people, that didn’t happen in 2017. They’re going into the new year with the same fears and problems, and for a lot of them it seems like there’s no end in sight.

It may not come today, tomorrow, next week or next month or even next year but before you know it, you’ll be able to look back on what you thought you’d never get through and laugh. In the middle of the greatest challenges we face, real perspective is next to impossible. Clarity will only come in hindsight — but as hopeless and directionless as you feel I promise that if you keep pushing yourself, you can and will come out of this on top. It might just take a little longer than you thought it would.

So here’s to a 2018 full of grit and perseverance whether it’s not the year that things finally come together for you.