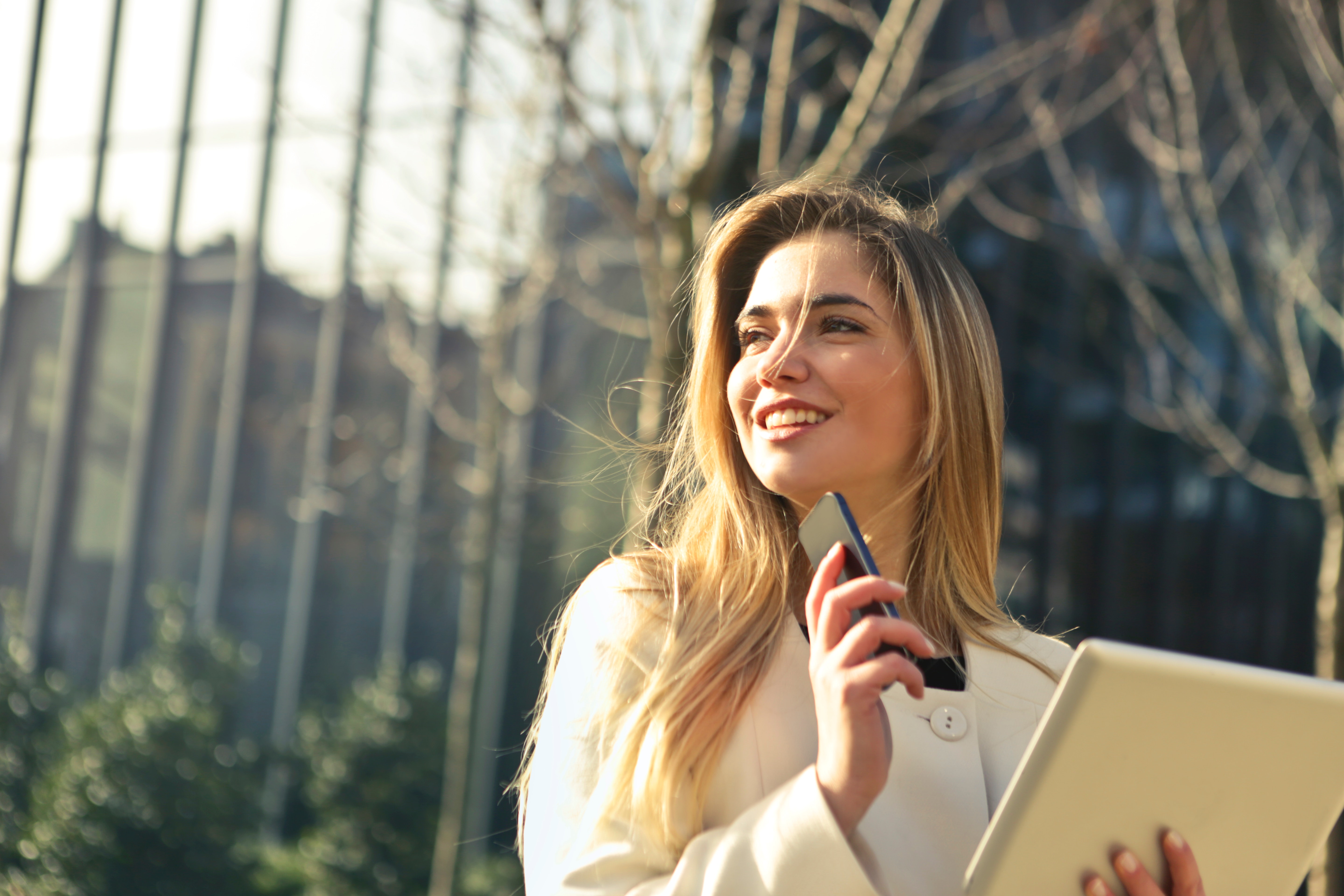 A year and a week ago today, I was walking the same 10 minute path from work to my friend’s apartment. I was actually supposed to move into it that weekend. My mom had booked a uhaul and I had started buying decorations and household items. But this wasn’t like other walks. I was weeping, I was hysterical and I could barely get out the three words I had called my mom to say.

A month later, I was excited. The world was my oyster. There was no telling where I would be in a month or two, or what I would be doing with my life. Maybe I’d get a PR job in New York and get an apartment in Brooklyn. Maybe I’d stay in politics and move to Florida or Texas.

But that’s not what happened. In 3 months I wouldn’t be in Manhattan or Miami or Dallas — I’d be in the same room, in the same house I’d spent my entire life in but more depressed than ever. Professionally, romantically, and financially my life seemed like a bad parody of itself. Nothing was going right and I was completely defeated. I’d lose faith in myself and my future and begin to fight increasingly difficult battles with intrusive, dangerous thoughts.

Six months after being fired, I had become a person that I no longer recognized. I cried, and I prayed and I prayed some more because I knew I was at my wit’s end.

Six months after my all time low, I was in Punta Cana on an all expense paid trip at a five star resort; courtesy of the job I’d never thought I’d get. Technically I was in the middle of the world, but emotionally I was on top of it.

And maybe now you’re where I was six months before I went to Punta Cana. Or maybe everything in your life is going right, and something’s about to go horribly wrong.

Life is messy at 24, it was messy at 16 and my guess is that it’s still messy at 49. Life is getting fired. It’s getting cancer. It’s getting kicked out of school. It’s the sudden loss of a loved one. It’s being in love with someone that will never love you back. It’s losing a lifetime of work to 25 seconds of a natural disaster. It’s getting dumped. It’s unplanned pregnancy. It’s going bankrupt. It’s your kid running away from home. And I don’t know if it ever stops being hard. I don’t think that any relationship or job or move will magically absolve anyone of life’s complicated nature. I’d guess that no matter what stage you are in life, every once in a while you’ll face a significant challenge that will change you as a person. And in the midst of those challenges, we never really know if we have what it takes to emerge victoriously — or even survive in some cases. But I think that the more that we push our limits, the better prepared we are to handle life and all of its surprises as they come.

I don’t exactly know how to package the last year and week of my life into something positive, helpful and digestible but it’s important to me as someone that was hanging on by a thread to provide perspective. Because I know how dark your outlook can be after months and months on end of everyone telling you to go fuck yourself — whether that’s on the job hunt or elsewhere. But I lost track of how many rejections it took me to find the job I was looking for, and how many fake friends I made before I found the people that would be in my wedding — and who knows how many first dates it will take me to find the person I’ll actually be marrying at said wedding. I think the best thing I could tell anyone is that there’s a lesson in everyone you meet and everything that happens to you, no matter how long it takes you to figure out exactly what it was.

« The Millennial Idiot’s Guide to Cooking

Whether You Love Kanye Or Hate Him You’re Probably Fake »