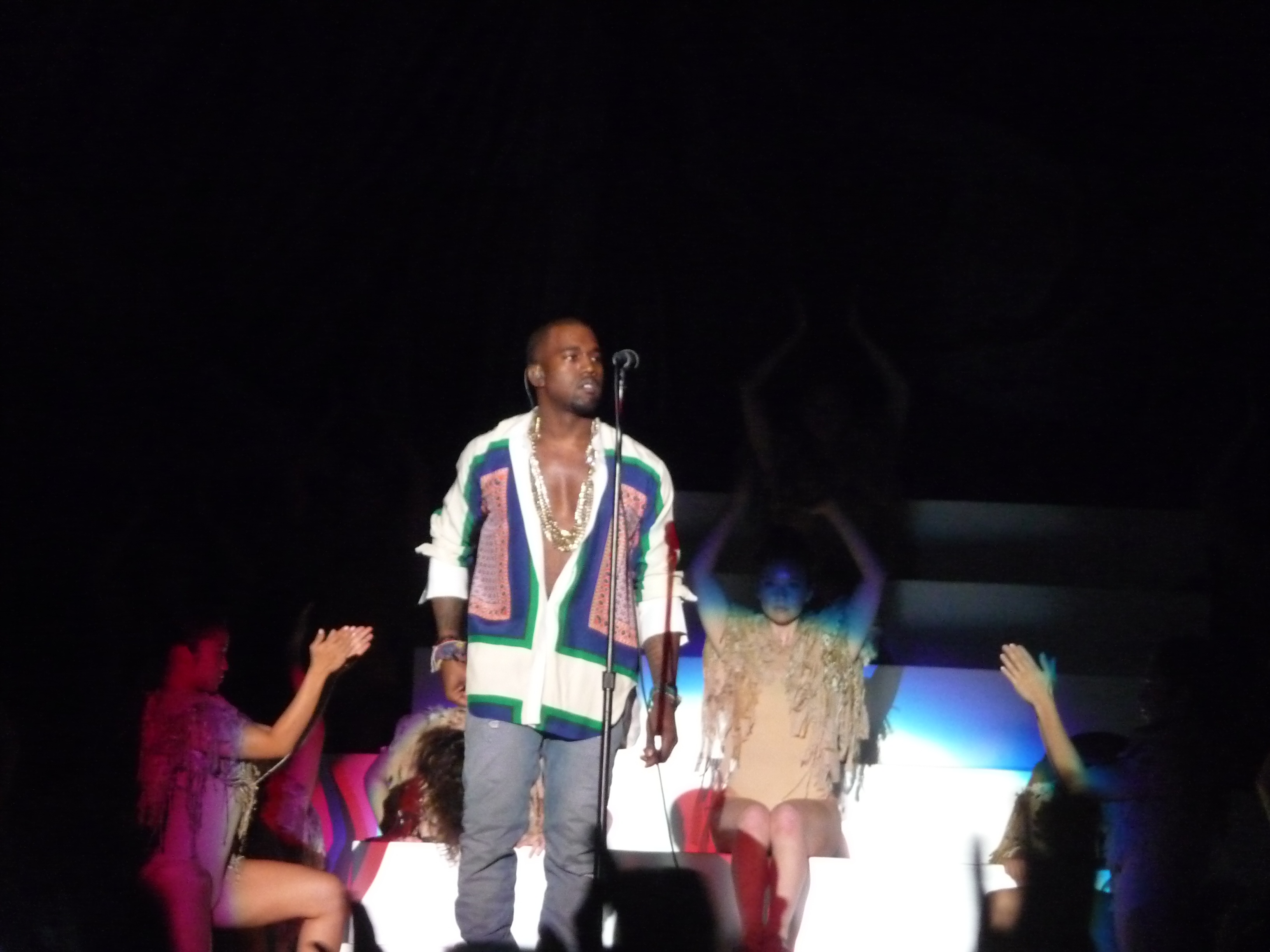 I haven’t had anything to say in quite sometime, but if there’s something worth banging out a blog post about I suppose it’s woke king Kanye West publicly supporting Trump.

Fair warning: whether you agree or disagree with me politically, there’s a high chance you won’t like what I have to say.

Let’s get the obvious out of the way. As a Trump supporter it’s cool to see an actual A-list celebrity still in their prime publicly support ideas that have been made SO taboo. It’s a huge deal, and there’s no getting around it. This isn’t Roseanne or Clint Eastwood; this is someone still getting prime seats at award shows — especially when every other award show speech sounds like its coming out of A People’s History of the United States.

But what might be more important than a popular rapper announcing support for Donald Trump and denouncing the liberal dogma at its core is the reaction. Because the way that people on both sides of the aisle have reacted to Kanye is extremely telling, and extremely disappointing.

People on my side of the aisle tend to have painfully predictable opinions about Kanye.

Finding a republican with a remotely positive opinion of Kanye before last week was like finding an item of clothing at Forever 21, untouched by a glitter gun or a corny saying about tacos: virtually impossible.

And suddenly, now that he agrees with them politically, he’s the second coming of our Lord and Savior.

Don’t get me wrong — I understand how seeing a celebrity that you originally disliked take your side when they had nothing to gain from it could make anyone see him in a different light. But the hyperbolic praise that conservatives that hated him a week ago have thrown at his feet sheds light on just how idiotically tribalistic politics have become — and it goes both ways.

Unfollowing on social media may not seem like a big deal, but let’s be honest — it makes a statement whether or not it should, and celebrities know that more than anyone. People that know Kanye personally are distancing themselves from him because he voiced support for the President of the United States.

Unless you’re a psycho with a celebrity’s picture as your avi on Twitter that stalks and analyzes their every move, you’ll probably never know their intentions. Maybe it was just to protect their own asses; maybe it was because they genuinely felt that strongly about Kanye’s words. And while we’re at it, I’d like to put it out there that I think that Chance the Singer’s reaction is probably the least genuine of all.

But regardless of his famous colleagues’ intentions, his widespread implicit (and in some cases explicit) excommunication/ostracization coupled with the collective right wing canonizing says to me that we live in a culture of followers in the worst way. It’s actually annoyingly ironic that Kanye’s embrace of independent thought has encouraged so little of it.

As a black woman from Boston with hardline conservative views that wants a big, beautiful wall and the closest thing to a machine gun I can legally purchase, I’ve been mocked, smeared and “disavowed” a million times over. But as much shit as I talk, the value I’ve placed on anyone has never depended on whether or not they tell me what I want to hear.

To be honest with you, I’ve grown to lowkey despise a lot of other right wingers because I think their “beliefs” are comprised entirely of depthless Fox News sound bites, and grown to immensely respect commies I can’t agree on anything with because they think critically — and have been able to see the person behind our differences in policy.

« A Year and a Week After Getting Fired