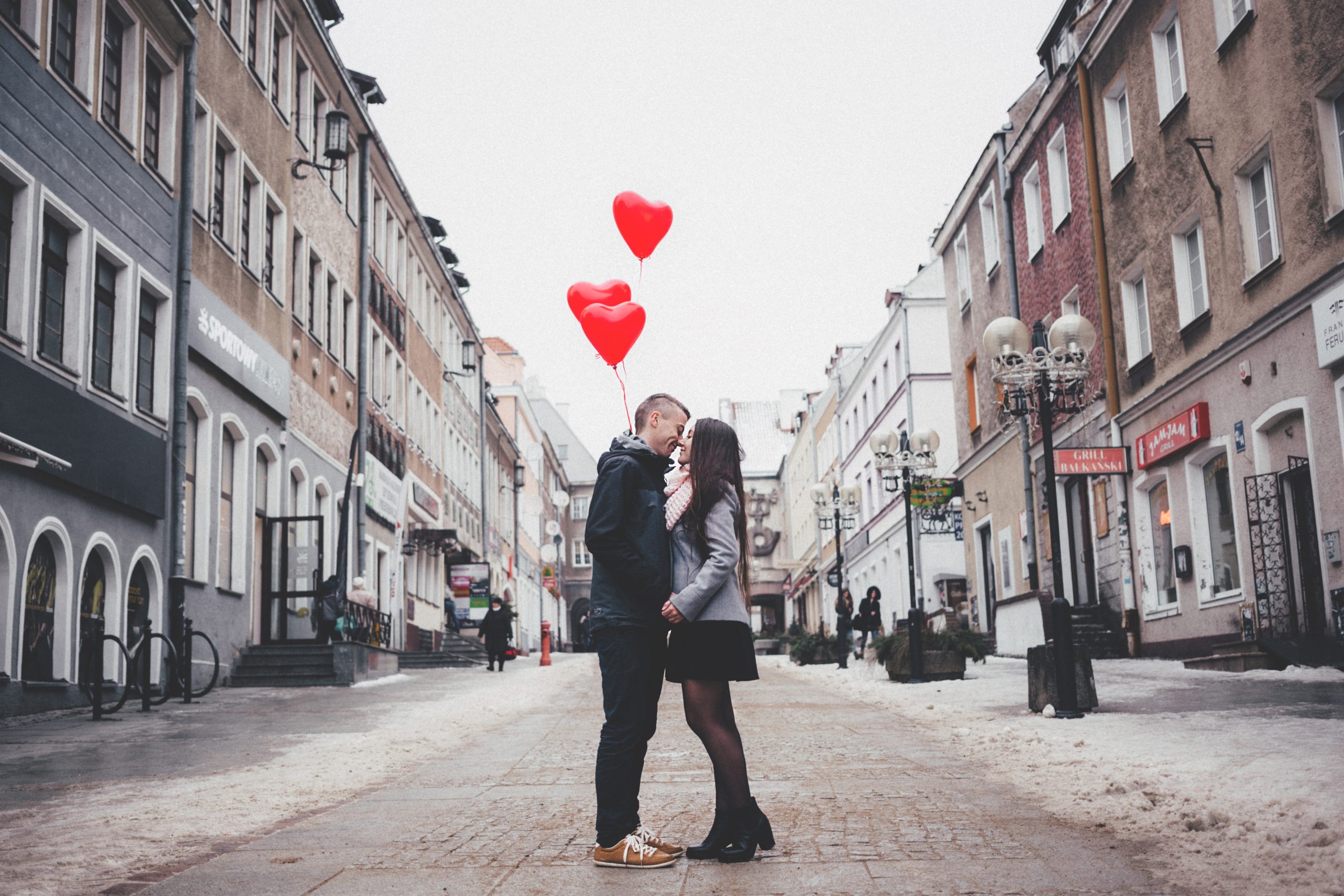 Valentine’s Day is just two short days away, and procrastinators across the country are shook. Granted, you can always spend $50 at a supermarket the morning of on flowers, balloons, a stuffed animal, and chocolates (or fruit if your significant other is trying to live that sugar free life — and yes I know there is sugar in fruit but people that think that fruit makes you fat are why God stopped talking to us). And there’s a high chance that your boo will appreciate it anyway.

But if you want to go the extra mile and give the impression that you put any real effort into your Valentine’s Day gift, I pulled together some Amazon Prime options that I think are decent gifts for both women and men — because I will die on the hill that women need to try to make their boyfriends feel special and appreciated too. Lingerie/sex are NOT real gifts people! And you can do better than a tie — I believe in you.

That being said, men can be a lot harder to shop for than women. And as someone that prides myself on giving thoughtful, personalized gifts, it’s even harder recommending items. I thought about the men I know, and the things I feel like they need or would appreciate, but will never actually buy for themselves because let’s be honest, 90% of them are content to use 3-1 shampoo, wear the same 4 shirts and eat off of paper plates for the rest of their adult lives. Not that there’s anything wrong with paper plates, but you get the point. If you want them to have nice things, more often than not you have to buy them for them.

This is something most men — especially in their 20s or early 30s won’t have, but would probably like. It gives an edge of sophistication and maturity that their apartments probably lack.

Granted, he might already have a flask, but this one is probably a lot nicer.

Okay so I will say the last guy I dated had a nice weekender bag — but how many guys do you know that have been using the same ratty gym bag for everything? Help him upgrade his carry on this Valentine’s Day, and maybe he’ll surprise you with a weekend trip somewhere.

Cufflinks aren’t the MOST unique gifts out there, but I think they’re still better gifts than ties and that most men at any given moment probably have a lot more room in their wardrobes for additional cufflinks than ties.

Most straight men probably don’t think they need things like robes — which is exactly why it’s up to their girlfriends and wives to buy them for them. Trust me when I say robes are game changing, and he’ll be obsessed with it even if he pretends not to be. That being said, I think a robe is somewhat of a lame gift in and of itself that might take him a while to fully appreciate, so maybe double this gift up with something else.

Now, onto the gifts for her. I feel like women are generally easier to shop for than men — especially on Valentine’s Day.

These bears are such a perfect Valentine’s Day gift. They feel more mature than a random stuffed animal from CVS, and more intentional, but just as adorable.

No matter how cheesy these may seem, these will make almost any girl’s heart melt. Plus, they won’t die a week later.

Unmarried guys have to be careful with initial jewelry. The safest bet is getting her either a one letter initial or getting her a necklace with your initials. If you get a necklace with her current last name it could send the message that you’re not intending to marry her, and depending on your age and how long you’ve been dating it has the potential to start a fight.

If you’d like to avoid the initial confusion altogether, you can just go with dainty, basic jewelry that most women will like.

That’s all I’ve got folks. You can always go for the classic sports game, concert, or getaway if none of these will do the trick. Good luck, Godspeed, and Happy Valentine’s Day!