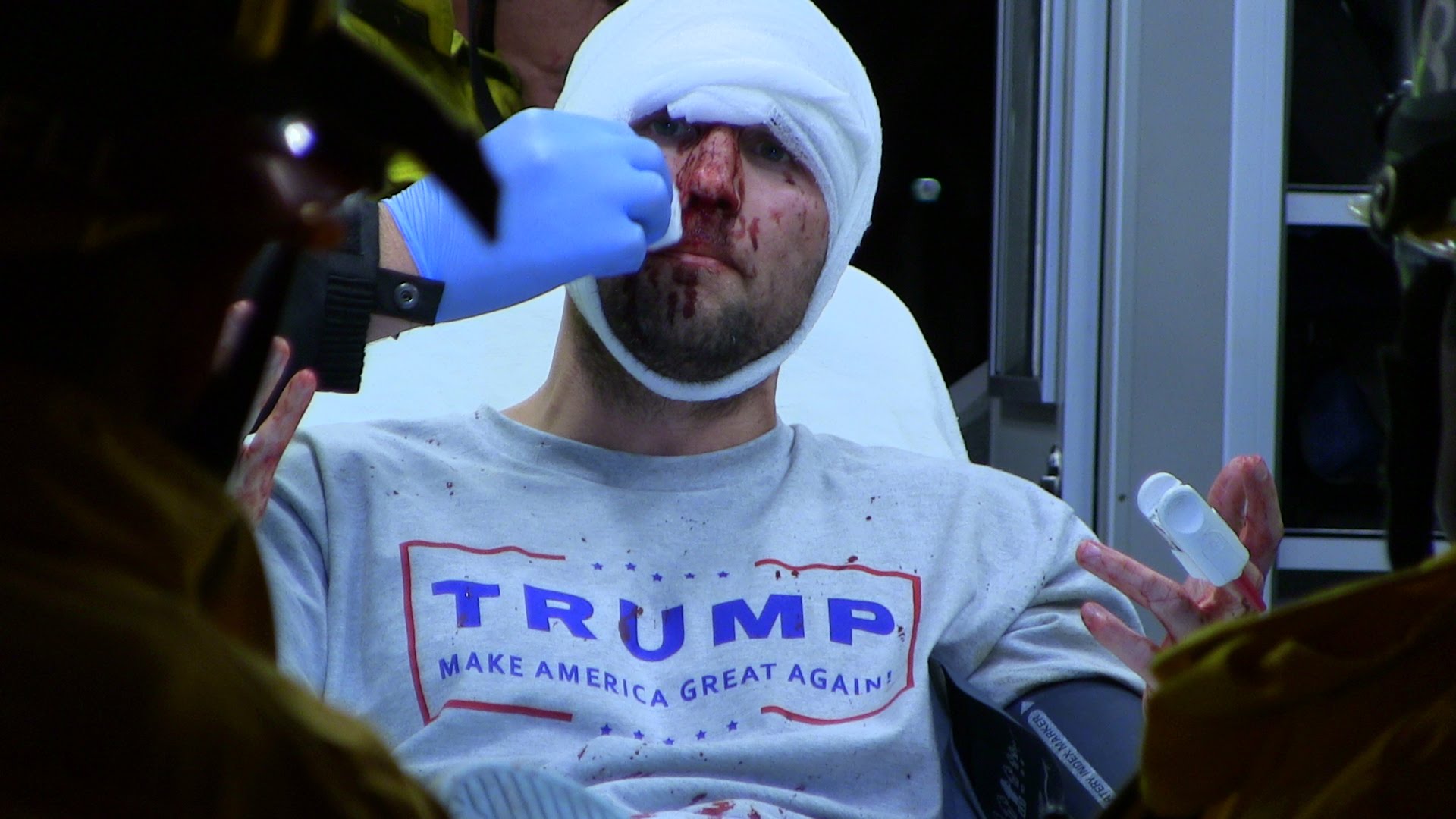 National Coming Out Day is October 11th, and it’s a day that I’m fully supportive of. Contrary to popular leftist misconceptions and talking points, believing in equality for the LGBT community and religious freedom aren’t mutually exclusive. Yes, I believe that two men in love should be able to get married. No, I don’t believe that two men in love have the authority to force a preacher, church, caterer or florist to participate in a ceremony that conflicts with their faiths, or that anyone does for that matter. It’s really not rocket science.

For centuries, people that diverge from heteronormativity have been ostracized, shamed and even killed for expressing their identities, and it’s not something that I take lightly. I’m proud of the progress that the United States has made and that a great deal of the hate crimes against the LGBT community have actually turned out to be fabricated. While I acknowledge that there are still communities in this country where homosexuality and transsexuality are shunned, and members of the LGBT community may actually feel unsafe, America as a whole has come so far.

Despite the LGBT community making up such a small fraction of the general population, it has become mainstreamed and visible in so many different ways. Barely over a year ago, Caitlyn Jenner, the Olympian formerly known as Bruce Jenner came out as trans, and even received a Vanity Fair cover, the ESPY Arthur Ashe award and her own show.

What differentiates Caitlyn from many other queer Hollywood A-listers though, is that she is a conservative republican. So conservative, in fact, that she supported Ted Cruz for president during the primaries.

During the first interview since coming out, Jenner (who still preferred to be addressed with male pronouns at the time) talked politics and sent social media into a frenzy. A quick scroll through Twitter after that segment clarified that the vast majority of backlash Jenner received during the interview was for being conservative.

Even months into her new show and having received an ESPY, Caitlyn persisted that she had received more hate for where she stood politically than her transition, touching on a growing sentiment that young conservatives are all too familiar with.

Make no mistake – my goal isn’t to trivialize the hardships or the LGBT community or conflate them with those of freshman in college in uncomfortable situations. I’m well aware that these situations aren’t comparable. The closet conservative is a real and growing phenomenon though, and evident on college campuses nationwide. Millennials are being told by the media, their peers, their professors, and their loved ones that if they think a certain way, they are automatically terrible, selfish people undeserving of having their voices heard or even taken seriously.

I have literally received messages from other young right leaning black women asking for advice on how to tell their friends and family that they’re republican, and college students afraid of losing all of their friends for being honest about what they believe.

Not to mention that following Trump’s election as president, Trump supporters of all ages and persuasions have been physically assaulted because of their beliefs. A 50 year old man was jumped, viciously beaten, robbed and car jacked while the agitators yelled “he voted for Trump!” A high school girl was minding her business when one of her classmates approached her, asking “do you hate Mexicans?” She answered no, and her classmate responded “you voted for Trump, you hate Mexicans” and proceeded to violently pummel her. Even before Trump was elected, a Hispanic veteran wearing a Trump hat was assaulted at Sam’s Club because of his political beliefs, and numerous Trump supporters (of all persuasions and backgrounds) were being attacked and left bloody at his rallies.

The left knows full well that dehumanization leads to this behavior and its justification, yet they continue to treat the people that disagree with them as subhuman. They continue to lazily dismiss us as racist, misogynist, homophobic, xenophobic sociopaths, making no effort to understand us or our choices. And it doesn’t matter if you’re a person of color, a woman, a member of the LGBT community or an immigrant that disagrees with them — they tell you that you’re suffering from internalized whatever and you hate yourself, dismissing you just as they do the rest. Because the voices of the “marginalized” apparently only matter when they’re on script.

No matter where you stand, as Americans we should be able to stand against this kind of silencing. Productive discussion isn’t shouting down people with accusations of bigotry, and if there’s anything that this election should teach us, it’s that it’s ineffective.

Right of center Americans, it’s time to come out of the closet, no matter how your Facebook friends react. The only way to change the dynamics of a culture that tells conservatives to shut up is to speak up.

4 Looks for Any Thanksgiving »