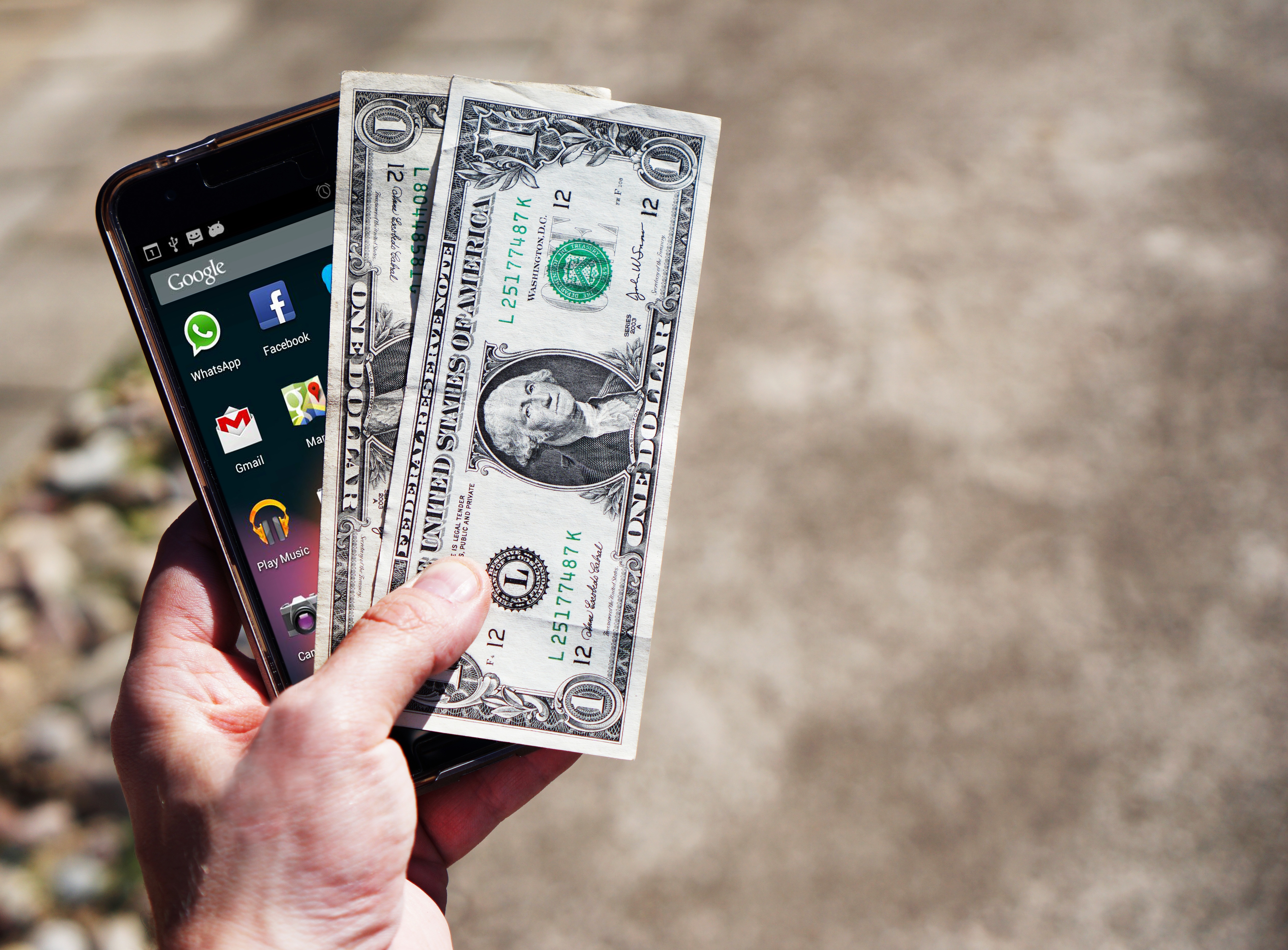 There’s a lot going on in the world right now, and honestly, I’m over talking about it. If you know me, you know where I stand. I feel like I’m ODing on politics. I need a break. Last week I published a blog post on what I thought were realistic national solutions to the student debt crisis. A lot of people were offended at the assertion that their degrees were wastes of money, even though they by and large were whether or not they ever accept that. Today I thought I’d talk about something a little less polarizing; saving money. Saving money in your 20s presents a unique dilemma because we’re at what most would describe as our peak. We want to go out, have fun and experience the world before we’re tied down with responsibilities and families. But brunch twice a week, after work drinks and daily Starbucks (or Dunkies if you live in God’s country) really starts to add up. So these are some realistic tips for saving money in your 20s without completely giving up your social life.

Coffee – let’s assume that you spend $4 per day on coffee Monday-Friday. That’s 1,040/year. Over 5 years that’s enough to buy a used Jeep. A lot of people actually have unhealthy addictions to coffee/caffeine so if you feel like you’re dependent on it, you should try weening yourself off. To save money and cut calories/sugar, you can also try substituting caffeine pills for coffee. A bottle of 100 will run you about $7 on Amazon, and as someone who uses them rather sparingly I’m still on a bottle from last year.

Brunch – assuming you go to brunch Saturday and Sunday spending an average of $30 per meal, you spend $3,120 a year on brunch. I don’t expect a young 20 something to be able to completely give up the recreational sport that brunch has become, but you definitely shouldn’t be spending that kind of money on bloody Mary’s and burgers with eggs on them twice a week, 52 weeks per year. Limit yourself to two brunches per month. In this situation, you’re spending $720/year on brunch which means you saved $2400.

Uber – Is there anything more millennial than the use of Uber and ride sharing services like it? I would assume that people only Uber when it doesn’t make sense to drive, but take more advantage of public transportation. People are becoming way too lazy in the age of Uber. Instead of blowing $20 for convenience, plan more efficiently so you only have to spend $3 on train fare. I remember how much I took the train before Uber became popular in Boston and I can’t believe I’ve become so reliant on it.

Creating a separate email for promotions – Saving money in your 20s is insanely hard when you’re worried about what outfits Instagram has and hasn’t seen already. If you’re anything like me, email promotions are a killer. You’re going on about your day when all of a sudden you get an email about a surprise sale from one of your favorite brands. You think, “I won’t buy anything, I’ll just browse.” Five minutes later you realize how much cute stuff is not only on sale but in your size, and have a cart full of items to show for it. Create a separate email account for promotions that you ONLY go to when you’re actually planning to shop.

Planning in advance – When you plan efficiently and effectively you save a lot of money. If I had bought my Ultra tickets when early bird seats were still selling I could have saved at least $500 on tickets. If I booked my flight and hotel earlier, I also would have saved money on the flight, got a better hotel at a lower price and much closer to Bayfront, and saved a lot of money on Ubers both ways.

Eliminate useless drinking – I used to drink almost every day of the week. Whether it was just unwinding at the end of the day with a few beers or a bottle of sangria or ordering drinks with food just because I could, I was always drinking. And it served no purpose. Saving money in your 20s becomes exponentially easier when you stop drinking for the sake of drinking.

Picking and choosing your splurges – This year I went to my first music festival. I went to the creme de la creme of the EDM scene; Miami’s own Ultra Music Festival. I had a great time. I also went to CPAC and wanted to go to Mardi Gras and Politicon 2017 and the Kentucky Derby and visit Ibiza. Even though I’m somewhat of an introvert, I very much so enjoy experiencing the world. But there’s no faster way to go broke than trying to fit everything into one year. You need to prioritize and figure out what’s most important to you and what you’ll have time for later. Saving money in your 20s is a lot easier when you realize that you have an entire decade to do all of these things you want; you don’t have to get it all done at 22.

Go out without getting trashed – When I’m black out drunk, I want to buy drinks and food for everyone and their third cousin. I spend recklessly and foolishly and can’t remember half of it in the morning when I wake up. I take an uber home even though the train is still running. What I’ve learned from drinking in moderation this summer is that I not only enjoy myself more when I drink in moderation, but spend spend a lot less money.

Boston Protest Gets To The Root Of Our Problem »