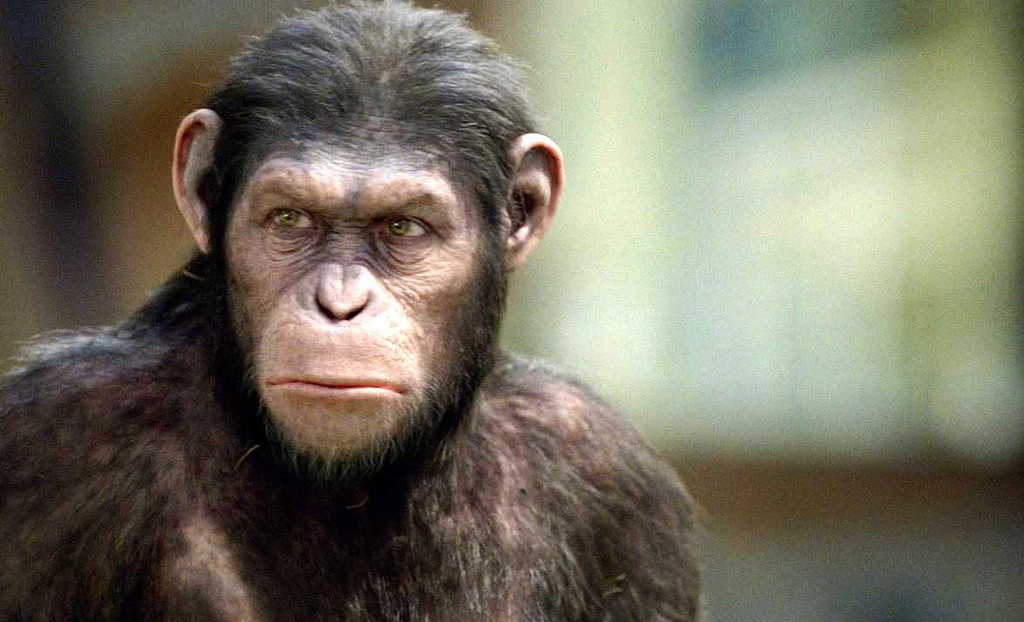 Yesterday evening after stripping out of my work clothes and collapsing into bed, I debated whether or not it was worth it to write a full blog post on Roseanne. I’m a girl with a lot of opinions that hurt a lot of feelings, and I’m not sorry about it, but I don’t want to participate in or contribute to an increasingly negative political climate. But I was so thoroughly disappointed in what I saw in my own side that I felt like I had to say something.

We all know that conservatives are held to different standards than liberals. This is not news. Joe Biden was pictured time and time again inappropriately close to women and girls, and Donald Trump kisses almost everyone he knows on the cheek regardless of gender, but the media only seemed to care about one. Democrats in every institution, at every level of government have preached woes and plights of the black community, but when then-candidate Trump did the EXACT same thing he was raked over the coals. It was uncanny.

But double standards shouldn’t mean that you abandon all standards for people on your side. Just because liberals get away with unspeakable things doesn’t mean that you should make excuses for them, justify them or turn a blind eye to them on your own side.

Trump is called every name in the book, including an orangutan, and falsely accused of everything from crime to bigotry on a constant basis. It’s completely unfair, and guilty parties should be held accountable. But you have to be willfully delusional and historically obtuse to not see the difference in calling a white person and black person an ape, orangutan or monkey in a country where these cartoons were once commonplace, and it was argued that blacks were closer to primates than people. 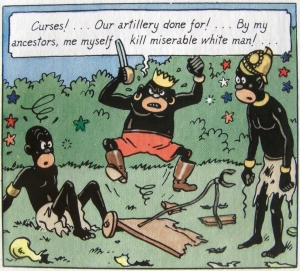 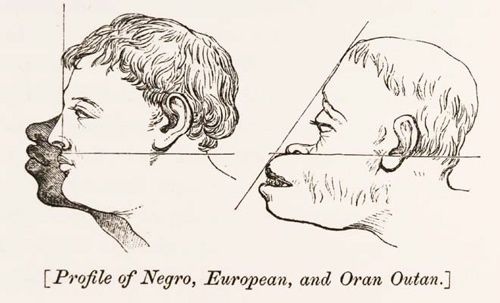 We should all know by now that impressions mean more than intentions to most people, and that most people hear what they want to hear no matter what was actually said. So regardless of whether or not Roseanne actually meant to make an extremely racist reference, that’s the overall perception, and it was way too easy of a case to make.

And to top it all off, after taking a 12 hour break from Twitter after her so-called apology, she came back doubling down on her bullshit, completely delegitimizing the already weak defenses of her.

Conservatives should continue to challenge the status quo of being expected to walk on egg shells while people like Joy Ann Reid get away with non-apologies and hacker theories. But considering that most conservatives would hop, jump and skip to attack any liberal that made the comments Roseanne did, they should be able to acknowledge racism on their side without deflecting to what liberals get away with.

And mind you, I’m not someone that looks for racism like I’m on a scavenger hunt. I wasn’t offended when Bill Maher said the n-word, or when Trump said “look at my African American over there!” because context matters to me. So if I think something’s racist, there’s a high chance it actually is.

I wouldn’t be surprised if ABC was looking for an excuse to cut Roseanne, but the truth is she’s the one who handed it to them on a platter. She has tweeted absurdity after absurdity and they have given her chance after chance when they didn’t owe her a single one to begin with. She had an amazing opportunity to represent Trump supporters and conservatives outside of the Hollywood caricature of tiki torch wielding rednecks, and she completely squandered it. As one of the few “right-wingers” (I’m using the term loosely) in her position, she knew the game she was playing, and she still played to lose.

I’m not saying that to beat up on Roseanne, and while I do think she’s a grown woman that’s responsible for her actions, I don’t think she’s an evil person. I think the way social media has evolved — especially following the 2016 election — has blinded most people to reality and blurred the lines between honesty, anti-political correctness, tribalism and actual bigotry. It has leftists fabricating -isms and -phobias where they don’t exist and the right ignoring -isms and -phobias where they do.

I think she should’ve stayed on her Twitter hiatus. More of us need to distance ourselves from social media periodically before we find ourselves in her position with no one to blame but ourselves.

« Getting Out of Your Comfort Zone

6 Things to Think About Before Getting a Tattoo »