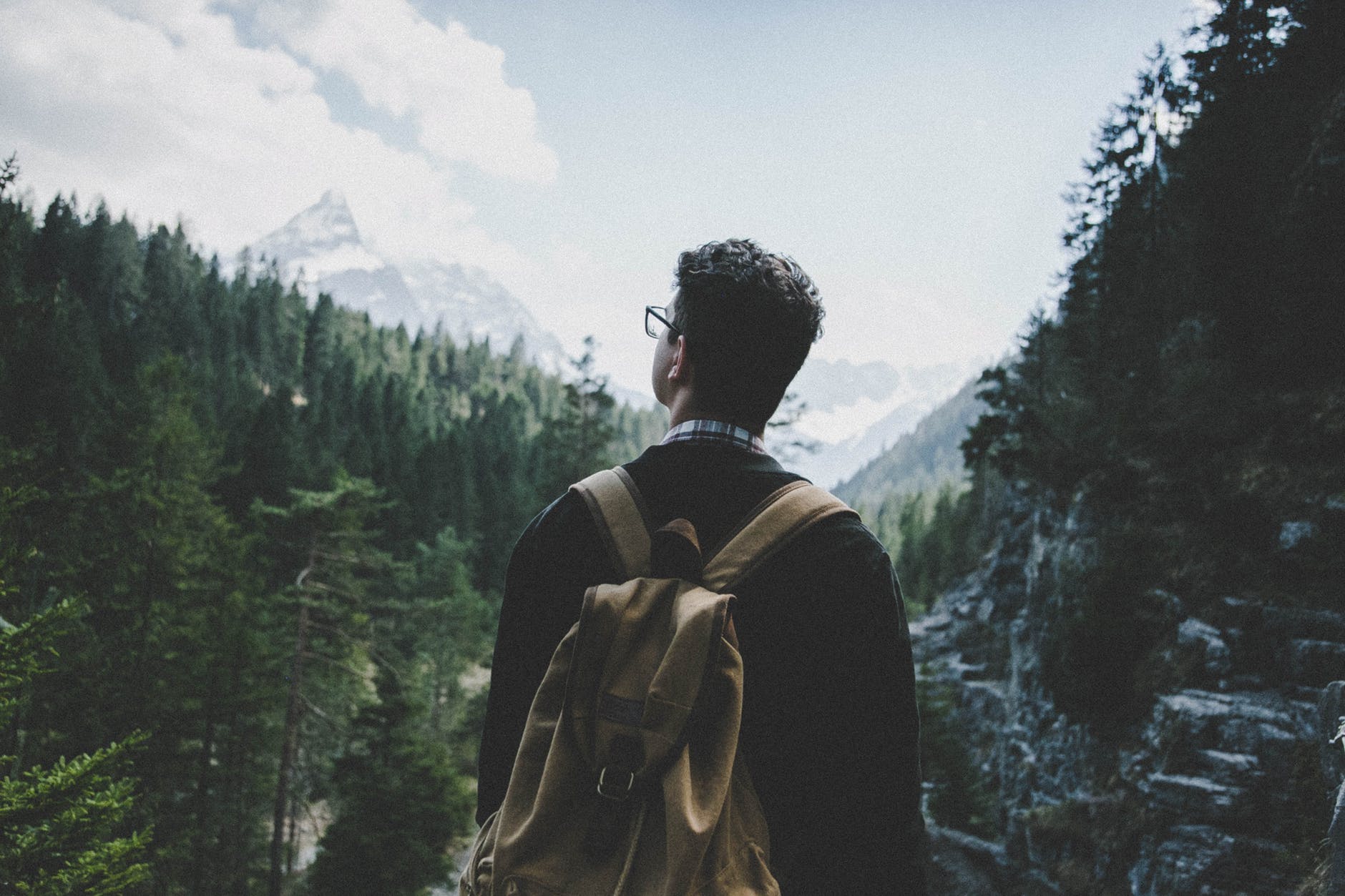 I’m painfully shy and awkward in most unfamiliar social situations. Even when I gather the metaphorical balls to start conversations with strangers I always worry that I’m not interesting enough or clever enough or pretty enough for people to want to talk to, and a lot of times I cut conversations short because I assume I’m boring the other party. This may sound bizarre, but in a city where it seems like every other person you meet makes a billion dollars per post it note of consulting advice, used to model and vacations on European islands you didn’t even know existed, it’s easy to doubt yourself. So in unfamiliar situations I’ve ended up drinking too much because I thought it would make me less apprehensive and more confident but all I ended up doing was embarrassing myself.

So at the gala I went to last week, I pushed myself out of my comfort zone and talked to people I didn’t know. I watched my drinking, and made sure to eat and drink water throughout the night. As freshman 101 common sense as that sounds like, you’d be surprised just how often I forget to do that. Life’s hard when you want to drink and be a skinny icon, ok!

I’m going to be honest — it’s not like I was suddenly a master of conversation with the confidence of a thousand Trumps and got 500 new business leads. To be fair, I don’t think there were 500 people there to begin with. But I walked into an event where I didn’t know a soul, didn’t embarrass myself, didn’t let my insecurities get the best of me and actually had a great time. But I think part of what holds people back in getting outside of their comfort zones is the ridiculous idea that they’re going to get immediate, amazing results.

People go on one bad bumble date and swear off of online dating. They go to the gym for a week and decide it’s a waste of time because they didn’t suddenly become Greek gods after doing cardio for half hour intervals for a whopping total of 4 days. But improving yourself and your life is always a process, and if you expect expert results after rookie effort you aren’t serious about what you want. 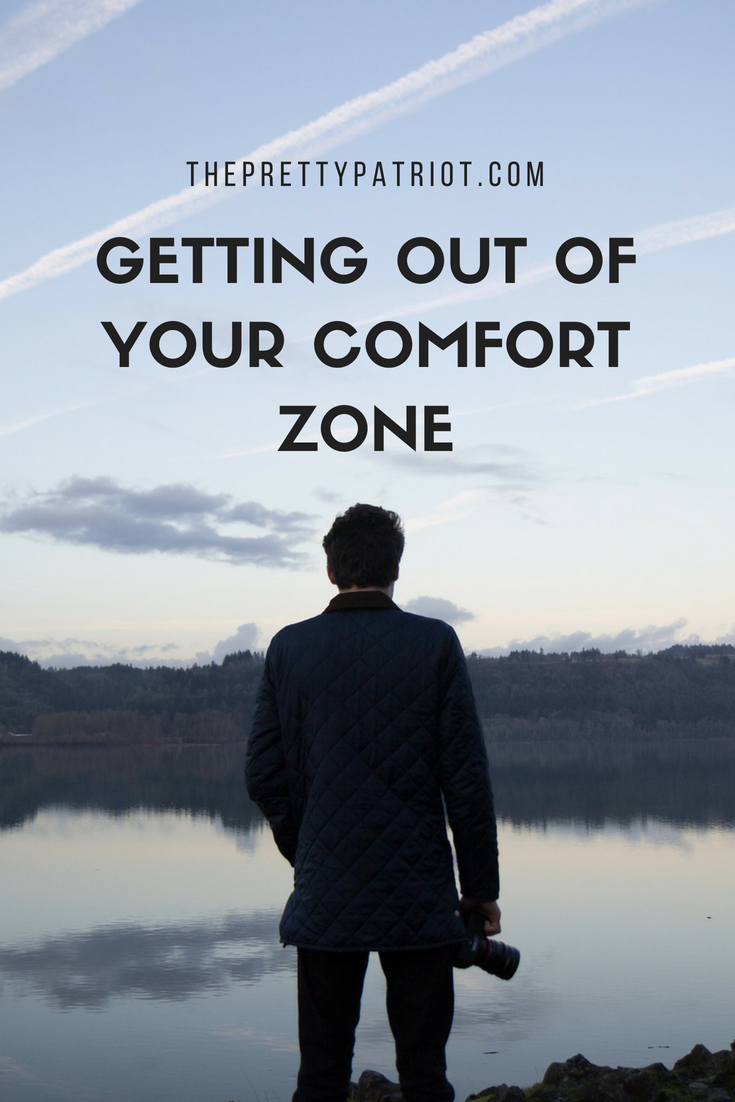 « When You Aren’t Reaching Your Goals

Put Away Your Tiny Roseanne Violins »