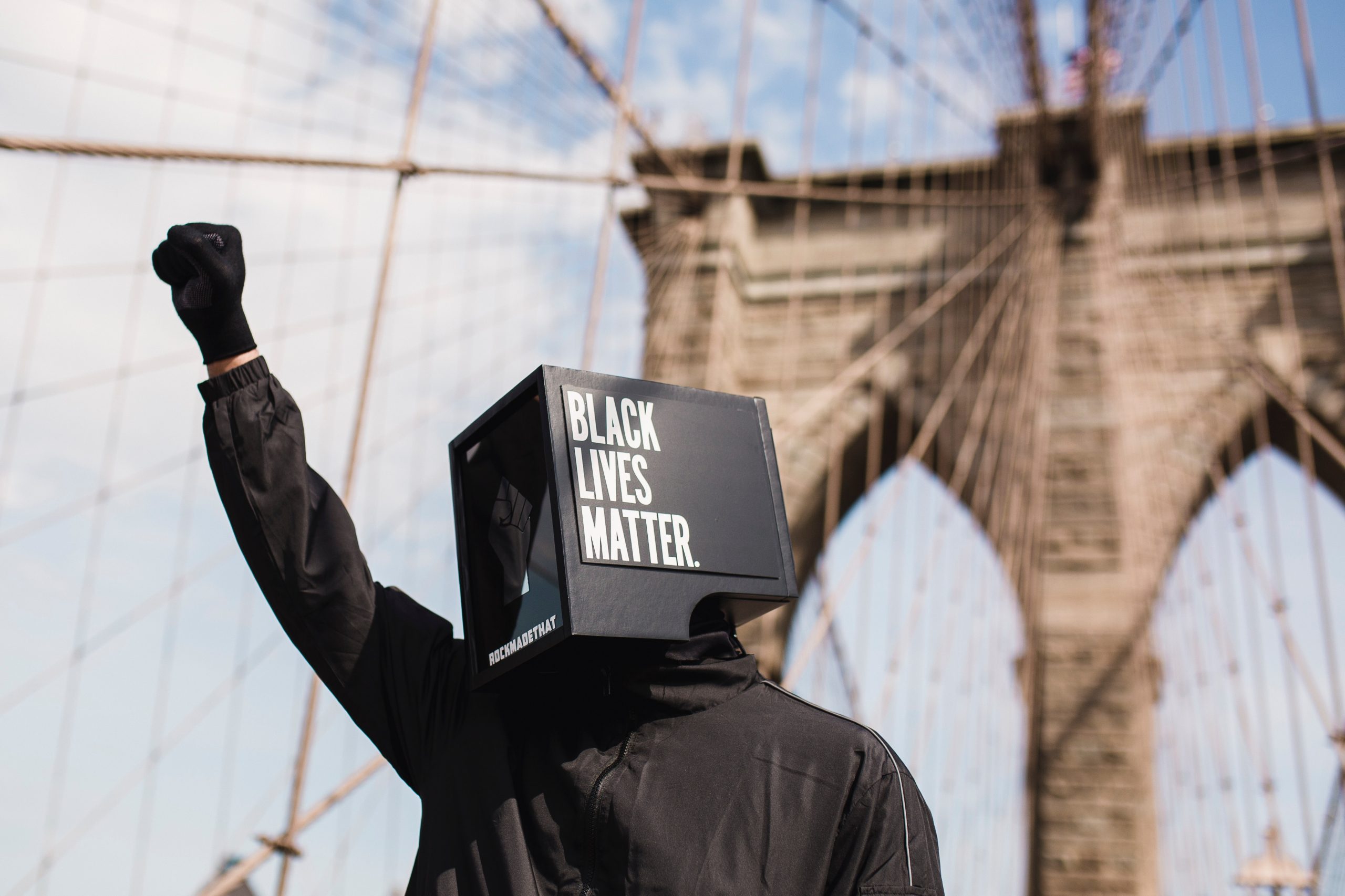 When this started, we were talking about police brutality. Now we’re talking about any and every black person killed ever. And every single incidence of racism to take place between the birth of Christ and now — imagined or not. And transgenderism. And monuments. And communism.

And I know that to the people furthest to the left, this is all connected. You can’t talk about one without the other. To them, capitalism will always be to blame for every problem under the sun. To them, capitalism divorced your parents, ran over your dog and made you sleep with your ex the night before Thanksgiving. No matter what the problem is, capitalism caused it.

And to them, there’s no way to talk about George Floyd or Breonna Taylor without talking about the time someone mispronounced their name in the third grade, or the diversity of H&M’s Fall/Winter 2020 campaign.

But the world is watching right now. And what was an unprecedented opportunity for a productive and open dialogue on police brutality and race has been turned into a social justice circus that will probably create more bigots than it converts.

This blog post isn’t about professing my contempt for left wing ideologies. It’s not about how profoundly stupid I believe it is to give a government you think is broken, corrupt and oppressive even more power and think things will be different because “this time, they’re good guys.” It’s about what’s been squandered.

Yes, some positive changes have been made, arguably as a result of everything happening. While I understand no one can really win trying to satisfy or calm a mob, I can’t help but think the wrong message was sent. State and local governments rewarded bad behavior, and told America that if it throws a big enough temper tantrum, sets enough buildings on fire, and breaks enough windows, we get what we want. I don’t see a future where that standard does any good.

But as this “movement” becomes more broad with each passing day, coopting yet another cause and adding another handful of items to a never ending list of demands, the less meaningful change or actual progress we should expect to see.

When this was about police brutality, America was listening. Derek Chauvin’s cruel on-camera killing of George Floyd opened minds and hearts across the country. People across the political spectrum were probably the most united they’d been since we got Bin Laden. Empathy, solidarity, and good faith attempts of understanding were coming from places you’d never expect them.

Then every major American city went up in flames, and it wasn’t about George Floyd or Breonna Taylor any more. It was about abolishing police, and ICE, and the military, and capitalism, and every Marxist policy point under the sun. And sure, zoomers with box dyed hair and celebrities afraid of being cancelled are co-signing it. But a lot of people that had opened themselves up to a real dialogue for the first time in their lives have tuned out, in part because it’s turned into an unhinged monologue, and in part because the monologue itself has rapidly devolved into an incoherent stream of consciousness from a sociology professor on an acid trip.

This isn’t about police brutality anymore, and it isn’t about black lives. If it was, we’d probably be talking about how most of the people devastated by these riots — coming after a pandemic that left half of the demographic without jobs — are black. The far left hijacked the righteous outrage inspired by George Floyd and Breonna Taylor’s senseless and tragic deaths to push their own agendas. And like I said, you can’t blame most of them for it because they genuinely believe they can only save black lives by making America a communist country. But they’re using black corpses and ruining black lives to pave the way to their revolution. And in the meantime, substantive reform will take a backseat while they try to do everything and accomplish nothing.

« Is it a Conversation About Racism or a Lecture?