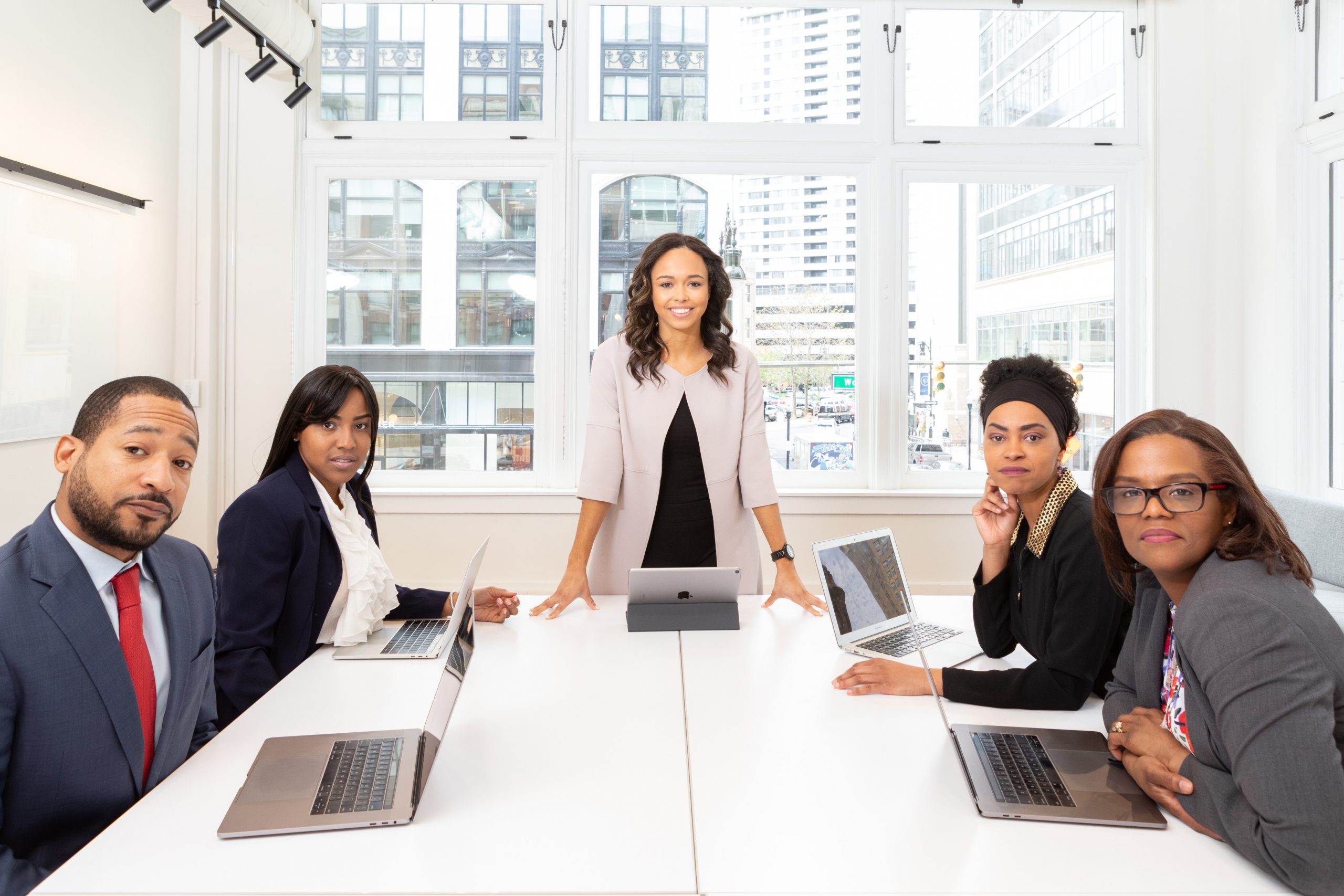 As I’m sure you’ve already heard from Instagram, Twitter, Facebook and the long list of corporations desperate for woke points and eager to profit politically, today is Juneteenth. It commemorates the day 2 years after the signing of the Emancipation Proclamation when the last Confederate slaves were freed in Texas — or more accurately, found out they were free.

And with the newfound attention the day is getting, I don’t think there’s a better time to ask black Americans to stop disrespecting the enslaved by comparing the present day “black experience” to anything they endured.

No one is immune to racism. Oprah recounted a story in a remote European town where she was shopping, and asked about a bag on display. The store owner, who didn’t recognize her, was sure she couldn’t afford it, and directed her to less expensive alternatives. Senator Tim Scott recalled being stopped 7 times in one year by law enforcement, most often because police assumed his car was too nice for the black guy not to have been breaking the law. I remember hearing a story about a guy in my high school whose friends were almost exclusively white. He was tall, funny, good looking, popular. He was at his Italian girlfriend’s house hanging out with friends when her dad came home unexpectedly, and panicked, she told him “he had to leave.” He had to sneak out of a window so they could both avoid her racist father’s wrath. It doesn’t matter what you achieve, how attractive you are, how articulately you speak, how many white friends you have, how “well to do” you or your parents are. If you’re black, it’s more likely than not that you’ve been made to feel less than specifically because of your race at least once in your life.

And still, I have a hard time believing black Americans are doing something positive or meaningful when they define blackness or “the black experience” by these interactions. Black Americans aren’t a monolith. Just like every other demographic, we have our own lives, our own beliefs, and our own stories. I’ve seen the term “white supremacy” thrown around more times than I can count these past couple of weeks, but the same people that have allegedly committed to dismantling it insist on degrading blackness to the way others react to it. We can talk about experiences of racism and discrimination without making them the focal point of our identities.

In addition to mentions of “white supremacy,” I’ve lost count of how many times I’ve seen attempts to connect and conflate what black Americans experience in the present day to what slaves went through. And it’s spit in the face of their hardships, trauma, and suffering. 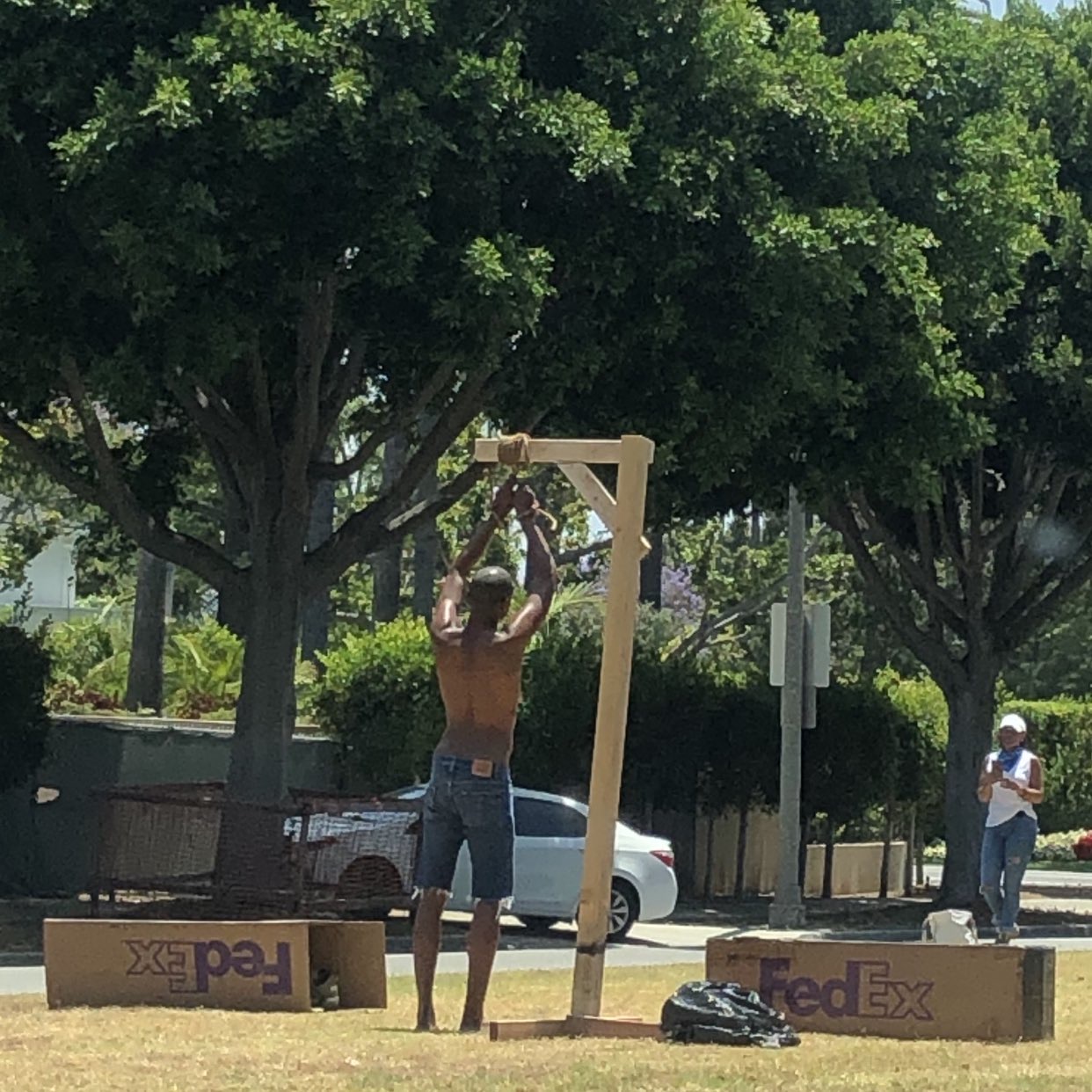 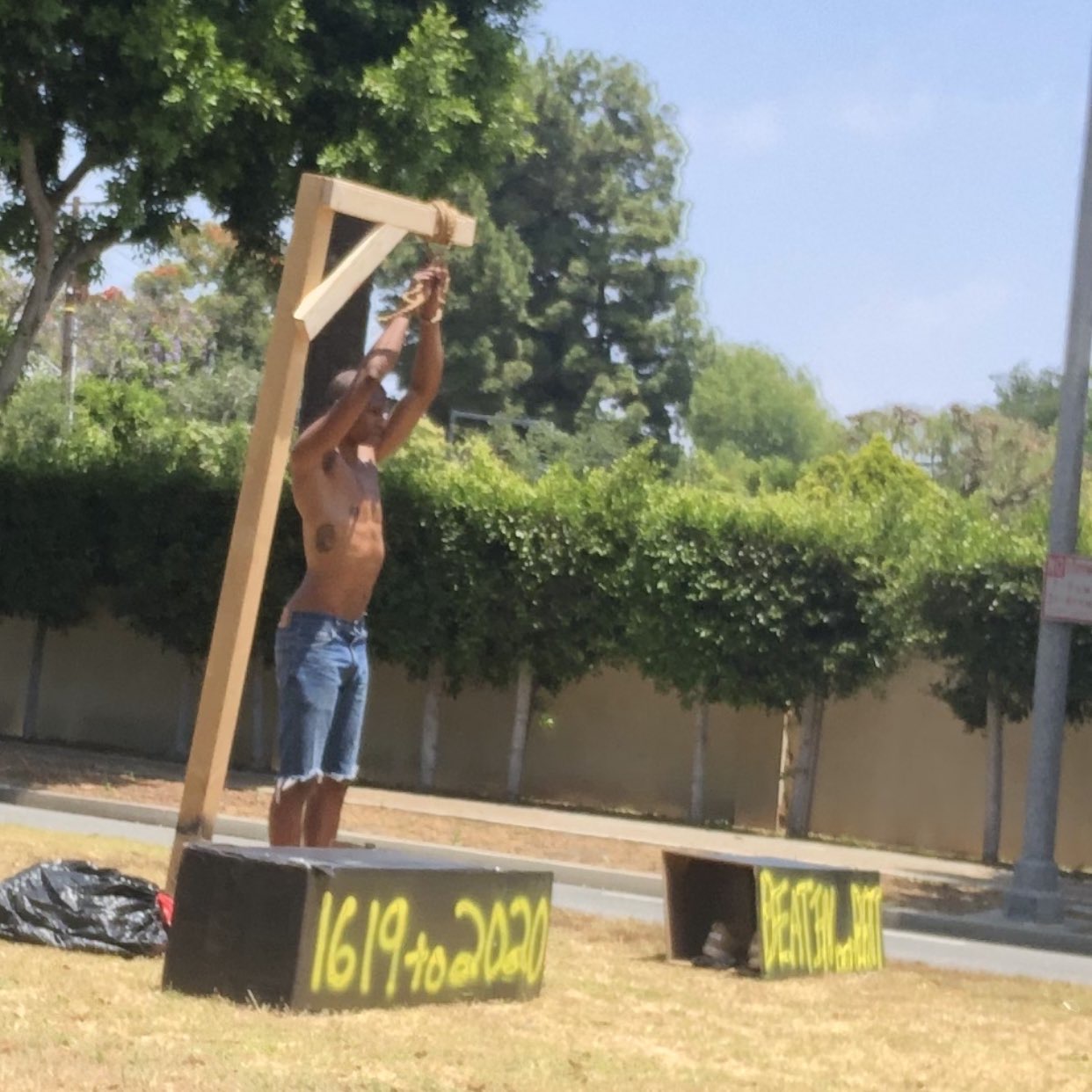 My family has been in this country AT LEAST 9 generations. There are slaves on my family tree. And what we learn in school about slavery doesn’t begin to cover it. Slaves were subjected to physical and psychological abuse that no AP textbook or Tarantino movie gets near. And nothing that I, or any black person in America, experiences will ever compare.

If you really want to honor the legacy of slaves, you should be willing to admit you aren’t one. You should be grateful for how far we’ve come as a country. And you can still acknowledge that we have further to go.

Oprah, Tim Scott, and my high school classmate’s experiences are valid. They matter, and we can have real, substantive conversations around them. But Tim Scott is still a senator, Oprah is still a billionaire, and my high school classmate is still thriving. If you willingly choose to focus on a handful of unsavory experiences instead of what they’ve achieved, and how many more black people have been able to succeed in this country over the years, you’re part of the problem.

For Once, We Actually Are in the Handmaid’s Tale »