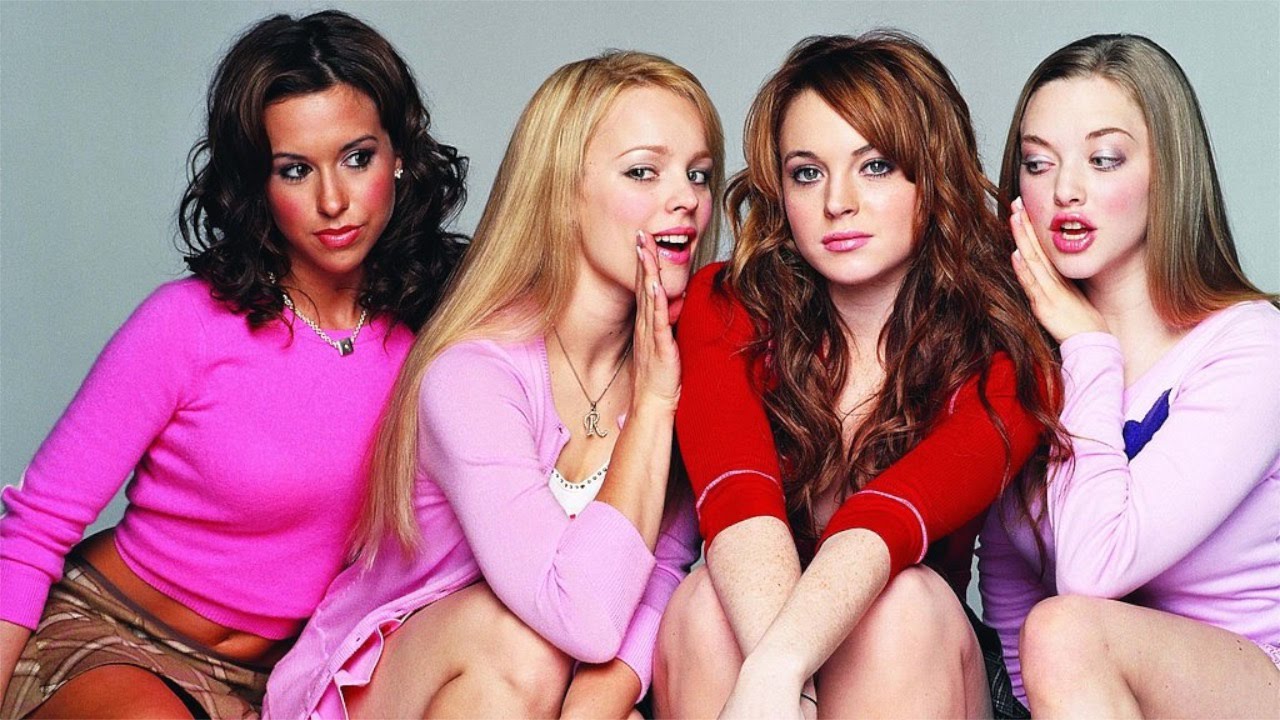 The other night I was bugging my mom when Mean Girls came on. Given that I’m a 23 year old American woman, Mean Girls is not only a staple of my childhood, but borderline holy to me. Earlier that week, I had watched an old Kat Williams special with my mom on Netflix and even though I had teared up and doubled over watching it when I was younger, I barely cracked a smile watching it in 2017. Mean Girls is timeless. It’s classic. It’s still funny, it’s still relevant, and it’s still incredibly well done. But as I watched it, I couldn’t help but wonder how the public would have reacted to it if it came out in the age of oppression points and offense olympics. There were so many times that I could imagine a humorless SJW cringing and getting ready to tweet storm. Here are a few of them.

When Kevin Gnapoor told Janis Ian he’d rather see her up there shaking that thang at the talent show, feminists would have called it an act of misogyny. It would be an uninvited advance and the sexualization of her body, so it would be basically be an act of literal violence.

Regina George’s treatment of Janis Ian under the guise of lesbianism would be seen as problematic for more than one reason. Not only was she treating Janis like a complete outcast because of her alleged sexual orientation but she assumed that she couldn’t be trusted around other girls because of it. I’ll note that this is actually a valid critique, but it’s a movie about high schoolers so….ya know.

Aaron would be treated like a rapist for letting Regina kiss him at the Halloween party he threw at his house because she was drinking. Because after a girl drinks, according to liberal logic, she is completely voided of responsibility for her actions, but men aren’t, but men and women are equal…even though Regina made the initial move on Aaron.

When Regina George scoffed at the idea of Gretchen Wieners being nominated prom queen and said that she wasn’t pretty and it should be Karen, the social justice crowd would no doubt called it an act of racist Eurocentrism because even though Gretchen was also white, she was the most ethnic looking one in the bunch.

Regina’s weight gain as one of the reasons for her downfall would have been fatphobic and a harsh reminder of the unrealistic beauty standards imposed on women.

When Coach Carr and Trang Pak were caught in the projector room, feminist bloggers would have no doubt started drafting blog posts about white men fetishizing Asian women. The fact that she was an underaged student and he was a teacher obvious raises serious concerns, but the verified Twitter accounts would have had a field day simply because of the race dynamics.

The number of times the R word was used would have been deemed irresponsible, ableist and insensitive.

When Cady opened the door at her house party and asked a group of white jocks if she knew them while they completely ignored her and barged into her house, it would have no doubt be seen as classic white male entitlement – perhaps even a metaphor for colonization.

When the teacher played by Tina Fey was soaked and accidentally took off her shirt in class and the black principal came in, someone that writes for The Root would’ve no doubt taken issue with the portrayal of predatory black men pursuing distraught white women.

When Tina Fey told a gymnasium full of high school girls that they shouldn’t call one another sluts and whores because all it would do was make it okay for guys to say it, feminists would have no doubt taken issue with it. Because holding women accountable for how they treat other people takes too much focus off of men, who are obviously responsible for everything bad, and should be held solely responsible for everything bad. You think I’m hyperbolizing, but I literally saw something exactly like this transpire on Twitter. 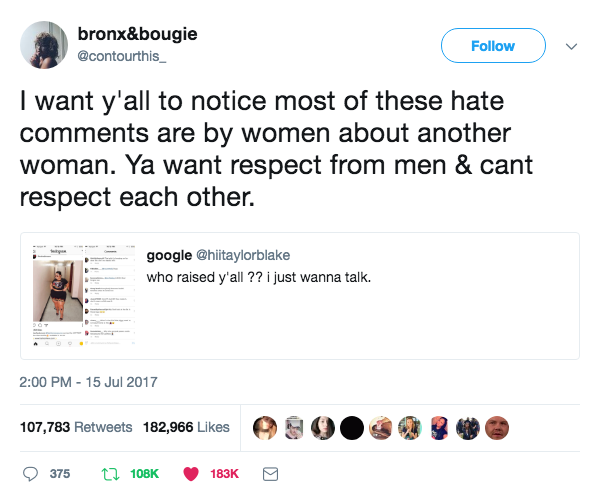 Here are how feminists responded to this woman calling out the double standard. 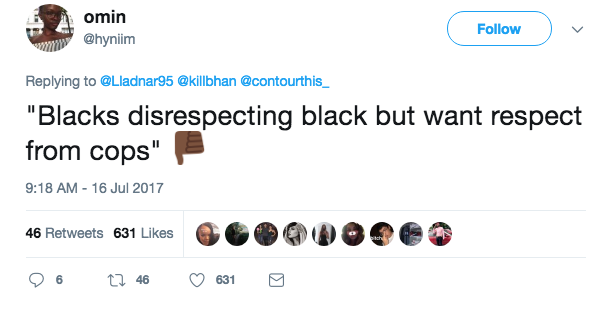 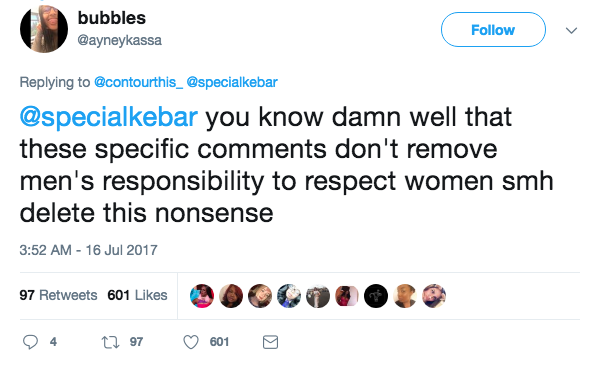 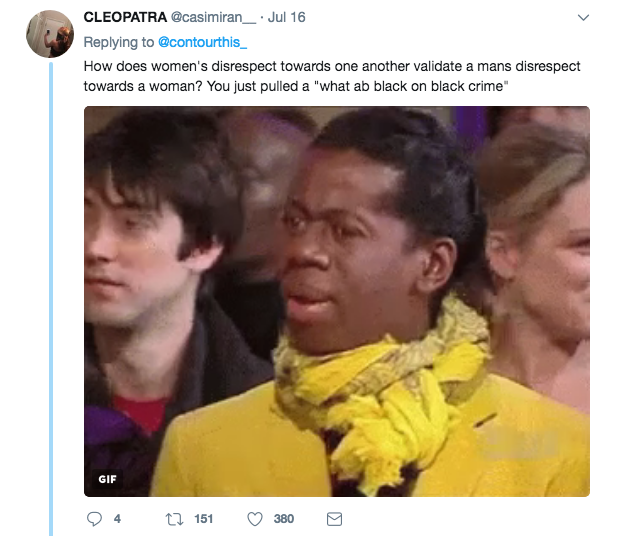 For what it’s worth, I don’t think anyone deserves respect. I think respect is earned.

These are just a few of the things that I thought would provoke Slate and Jezebel think pieces in 2017, and boy am I glad that when this movie came out before it became cool to be a pussy.

« Kat Von D Is A Hypocrite For Disqualifying A Trump Supporter

Against All Odds Chrissy Teigen Inspires Me »