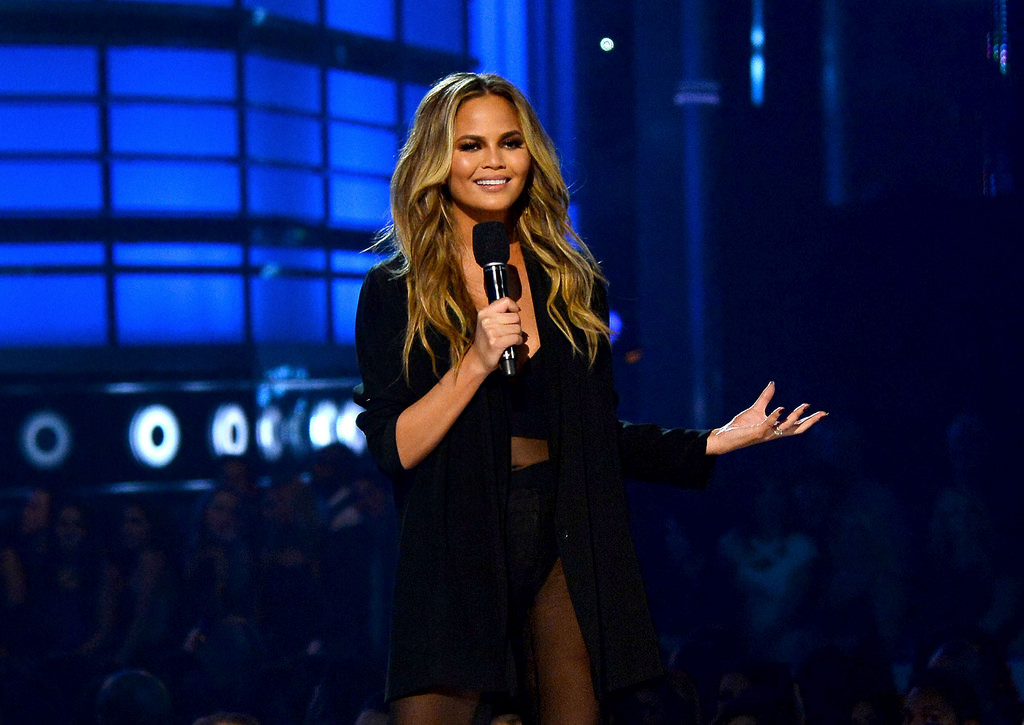 I can’t stand Chrissy Teigen. I don’t hate her, but she is the worst in so many ways. While I’m not particularly fond of any of the Kardashians, I feel like people waste too much of their hostility on that family. Like they’re naked narcissists, we get it, let’s move on. I understand why people hate the Kardashians, but there are a lot of celebrities equally if not more deserving of our disdain than them. Like Chrissy Teigen. She’s the worst for so many reasons. I won’t pretend to know her life story, but the only reason I know who she is is because she’s married to an annoying singer that makes annoying songs and tweets annoying things. Also, my family used to watch that lip syncing show that she hosted.

I’m all about understanding beauty in all its forms and trying to appreciate the unique features that make people who they are. I feel that I’m mature enough to acknowledge a beautiful woman no matter how annoying I think she is. But let’s be real; a lot of us are left wondering exactly why Chrissy Teigan has such a high profile with a weird social media pseudo career when she’s not that hot. And I’m not even being a b word; NO ONE thinks Chrissy Teigan is that pretty. My guy friends don’t think she’s pretty, my best friend doesn’t think she’s pretty – my mom doesn’t even think she’s pretty – and of course this is by celebrity standards, but still. She’s no wildebeest but she’s definitely not the first face that comes to mind when you think of a successful singer’s girlfriend.

We’ve seen her in minor roles and commercials here and there but why is she relevant? We spend all this time criticizing the Kardashians but the fact is that Kim put the team on her back and earned every last cent of their millions by combining her business savvy with her thirst for attention. But why do we even know who Chrissy Teigan is? What is her talent?

She is another liberal celebrity that has relentlessly bashed Trump to boost her own profile and was recently blocked by him. She wore it like a badge of honor, reminding me once again how entirely unimpressive she is as a person. As a general rule of thumb, anyone that takes pride in who’s blocked them on twitter is more likely than not a loser. She tweeted nonsensical bullshit at him all day and became the next ~totally relatable~ public figure.

But she honestly impresses me. She locked down some guy that’s probably technically out of her league and has somehow built some semblance of a career out of it. She’s not funny, she’s not talented, and she’s not exactly the prettiest pumpkin on the porch. Yet here she is. All over the media and all up in my notifications.

Chrissy Teigen is a much needed reminder that if you choose to surround yourself with the right people and put enough effort into your social media, no matter how matter how boring or mediocre you are, you too can make a name for yourself. No excuses people. If Chrissy Teigen can do it, you can too.