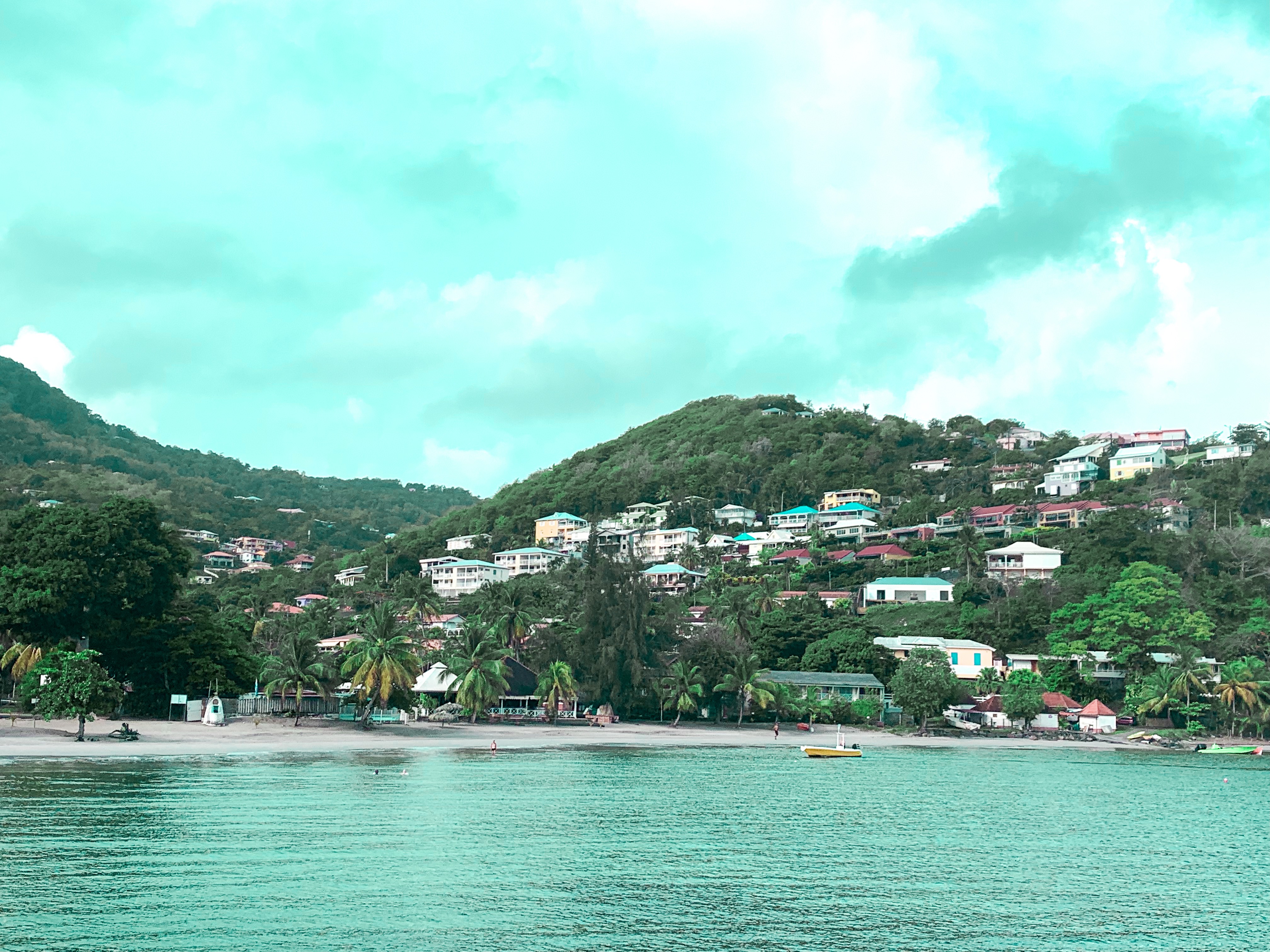 If you follow me on Instagram, you know that a little over a month ago, I traveled to Martinique for the first time. Almost everyone’s initial reaction to saying you went to Martinique is “wait…where?” It’s a small French territory in the Caribbean that’s much more popular as a tourist destination for the French than for Americans. I had an amazing time and would 10/10 recommend visiting the island even if you don’t know the first thing about it. That being said, I had a few takeaways that I thought would be helpful for anyone considering making that trip.

First and foremost, the island is very French. You might be thinking “duh, Seijah. You literally said it was a French territory.” But Martinique isn’t French in the same way that most Caribbean islands have European roots of some sort. All over the island, the main flags you’d see flown were the French Flag and the flag of the European Union. Almost every restaurant I went to had a large selection of crepes — which I thought was a stereotype until my trip. Culturally, the island is very, very French. Leading me to my next few points. 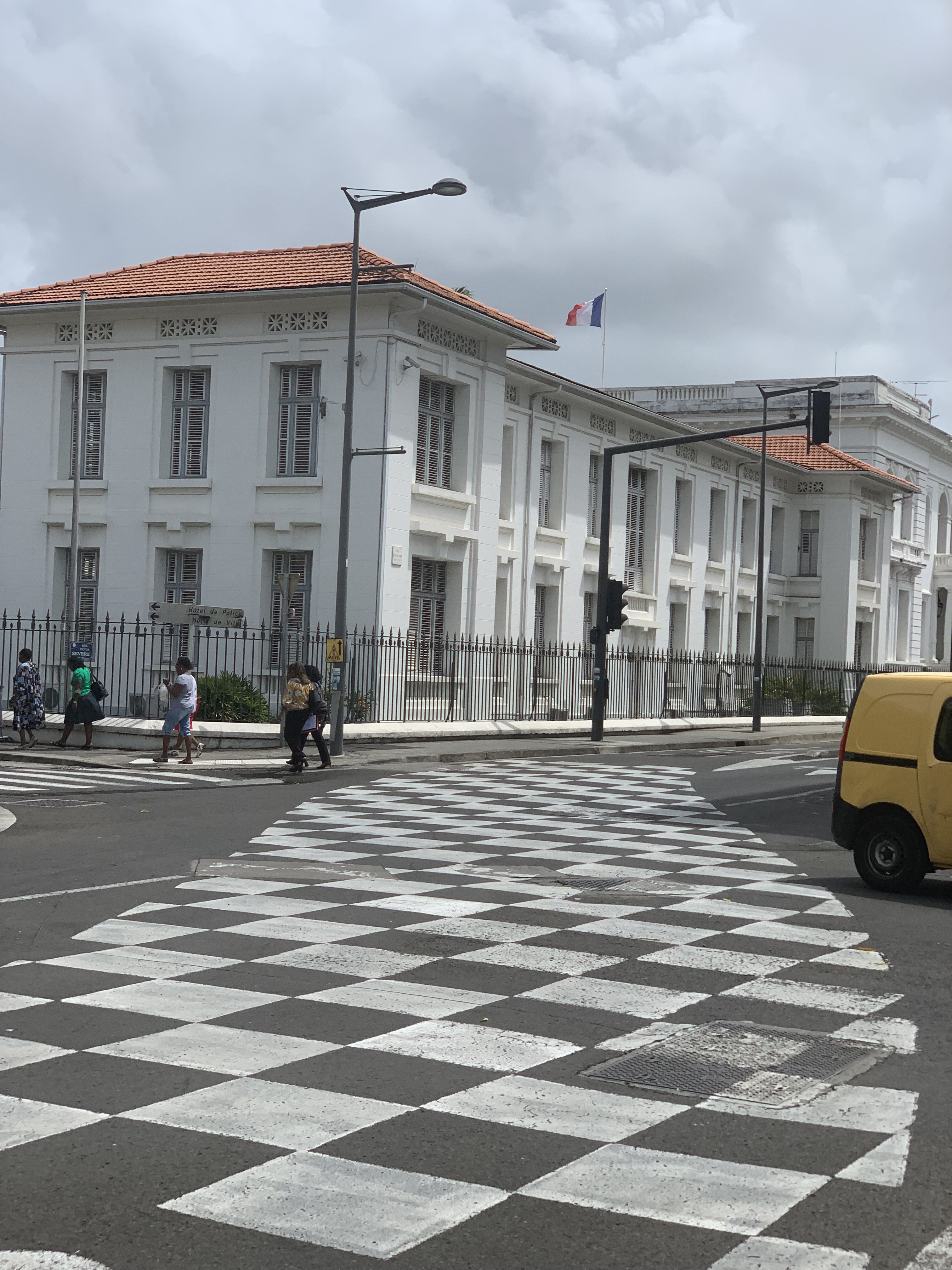 (And yes, I’m sharing a picture that hasn’t made it to Lightroom or even Insta yet)

While the island definitely has its tourist appeal, and is frequented often by French tourists, it doesn’t cater to American tourists at all. It’s not like Punta Cana or Turks & Caicos, where establishments are catering on hand and foot to droves of Americans on vacation. American dollars aren’t accepted, and people speak French. It’s a pretty diverse population, so whether you’re black, white or other people will most likely assume you speak French and speak to you in French. That being said, the people were really nice, and generally really patient with me as someone that didn’t speak French. If you’re like me and only know how to say “hello” and “I don’t know how to speak French” in French, you can still get around, you’re just going to have to get creative with your communication skills.

Disregarding dollar to euro conversion, prices in Martinique seemed pretty on par with prices in America. Granted, I didn’t make it out to any swanky places or actual bars or clubs outside of the hotel. But the costs of the basics seemed pretty standard. $7 for a sandwich. $9 for a mixed drink. I don’t think it’s a place that’s extraordinarily challenging to budget for.

So, Ubers aren’t a thing in Martinique. There are buses and what not, but I didn’t even bother trying to learn how to use public transportation when I went to Chicago — let alone a foreign country where I don’t speak the language. And the island is extremely hilly, with sharp, steep, twisting, unpaved turns all over the place. Unless you learned how to drive in a similar place, I wouldn’t recommend trying to rent a car there. I recommend traveling by ferry when possible and by taxi when not.

Rum is the island’s crown jewel, and their primary export. Almost every tourist excursion I went on casually offered free rum mixed drinks. You can get a liter and a half of really great local rum for $10. I don’t care if you’re usually a beer guy or a vodka girl, while you’re on the island, you want to drink rum.

I’m usually not a person that cares about local history or tourist attractions when I’m traveling. Point me in the direction of the booze, best food and beaches and I’m a happy camper. But I was actually really fascinated by the island’s past. They had the third deadliest volcano eruption in the world’s history. Slaves used to be tortured by being pushed into spiked trees. Women used to wear hats that signaled their relationship status from widowed to prostitute. It was wild. 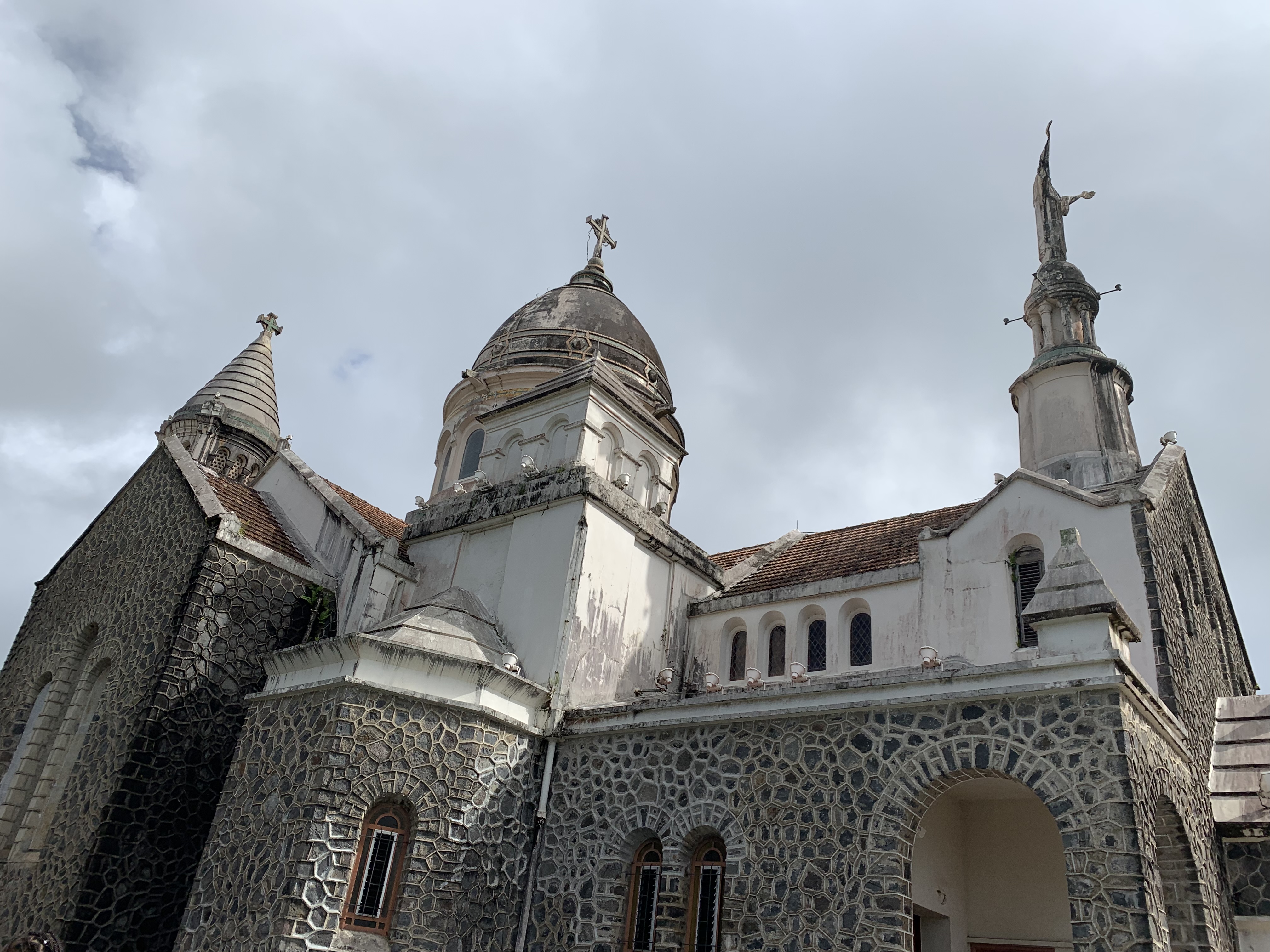 The island was really, really beautiful in a way that you wouldn’t necessarily expect from a Caribbean island. When you think of the Caribbean, you likely think of miles and miles of beaches. There definitely are beaches on the island, and they’re beautiful, but the volcano and mountains and forests and rolling hills are what really stood out to me.

In a lot of tropical destinations, there’s an unwritten rule that you don’t leave the hotel without a local because many of them deal with extreme poverty, and it can be dangerous. Especially if you’re white, you’ll stick out like a sore thumb in most places in the Caribbean. I never got that vibe in Martinique. Granted, most of my adventuring around the island was done in a group and with a tour guide, but I never got the impression that a place was sketchy, or that it wasn’t safe to be there. I actually looked into it after the fact because I wondered if my experience was the norm, but couldn’t find a lot of definitive information about crime rates in Martinique.

So in conclusion if you appreciate nature, rum and vibrant culture and history, Martinique is worth visiting even if you have to convert your dollars to Euros and listen to people speak the language of chain-smoking acrobats for the duration of your trip. Thank you for coming to my Ted Talk.

« Pardon My French But What The Fuck Did I Just Watch?