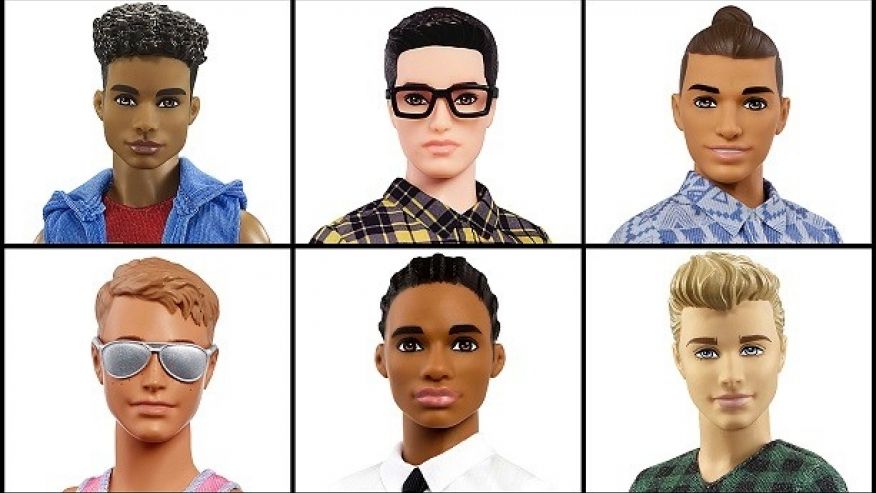 Earlier this week, we were given two stern reminders of the state of our country. Republican Karen Handel won the special election in Georgia’s 6th district after the country’s most powerful liberals pooled their money into her competitor, hoping for a symbolic victory in the Trump era. More importantly, a line of testosterone deficient Ken dolls was released, including the ever dreaded man bun Ken doll. It’s been a long week and it’s only Thursday. Instead of another hot take about Georgia’s 6th district, I thought my readers deserved an in depth analysis of the new beta male barbies. Who wants to talk about election results when there are man bun Ken dolls just begging to be criticized? 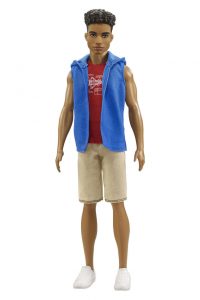 Curly Afro Ken (Ricky) – Ricky is originally from rural Louisiana but moved to LA with literally no money to his name because he was the best looking person in his town and convinced that he could make it as a male model. He was also trying to avoid a girl with two first names and a dream catcher tattoo that insisted she was pregnant with his child. Now that he’s in LA, he is a waiter and Uber driver, but has been in one cereal commercial since his move and remains optimistic. 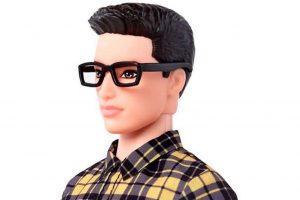 Black hair Ken (his parents named him Liam but he changed his name to Ramon) – he started at Buzzfeed 4 months ago and specializes in fan fiction and white guilt pieces. His hair is naturally a dirty blonde but he dyed it to look more ethnic. He’s on the fence about going tanning because he worries it may be culturally appropriative on his part. His past 4 girlfriends have been Asian and he has an off putting amount of Japanese paraphernalia in his studio apartment. 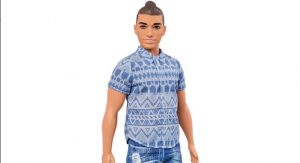 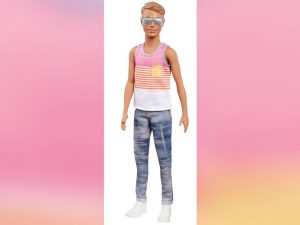 Sunglasses in doors Ken (Myles) – even though he dresses like a sexually confused Zumies mannequin, he’s actually a relatively basic guy. He works at a startup where he usually does enough not to get fired while never actually making significant contributions to the company. He really just likes working somewhere that has a keg and a building that looks cool on Snapchat and instagram. 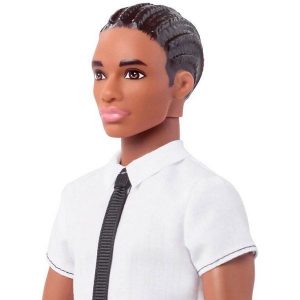 Cornrow Ken (Victor) – everyone at work is super awkward around him because they assume he’s an over sensitive BLM advocate but he’s actually a super laid back guy with a great sense of humor. He didn’t vote in the election because he thought Hillary and Trump were both trash and thinks most people are being over dramatic about Trump. The stereotypes he actually fits are that he went to school on a basketball scholarship and drinks Hennessy almost exclusively. 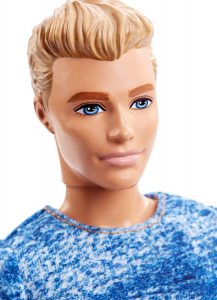 Lots of mousse Ken (Eric) – his general attractiveness is cancelled out by the fact that he is a self-subjugating male feminist. His Bumble bio says that he wants a girl to buy pizza for and dismantle the patriarchy with. He has 14,000 followers on Twitter and 60,000 followers on Instagram. The last girlfriend he had, who was also a feminist, cheated on him with a Trump supporter. He blamed himself and questioned the expectations society puts on women to remain faithful to one man. He’s 27.

« Richard Spencer & Tariq Nasheed Are One In The Same

To Everyone Waiting For Their Big Break »