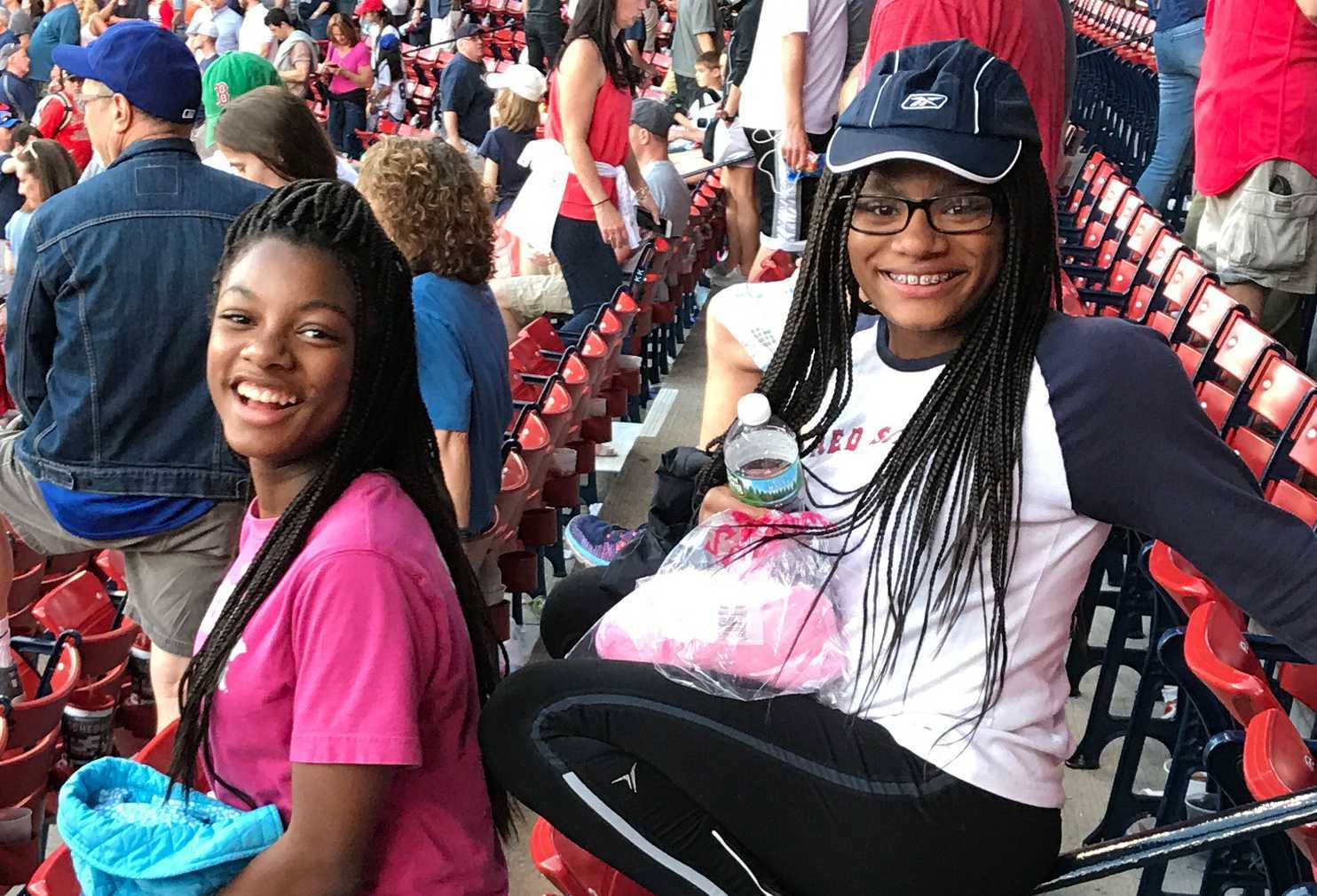 A story has been making the rounds about Malden twins being suspended and facing numerous penalties for wearing box braid extensions to Mystic Valley Regional Charter School. This has been portrayed as a racist school administration cruelly targeting two innocent black girls for no other reason than to harvest and ferment the tears of black youth. Their adoptive white parents are taking action against the school, as they too believe their daughters are being unfairly targeted. But Malden is 14 miles away from me, and I can still smell the bullshit.

The Malden twins aren’t facing these penalties because they’re black. They’re facing penalties because they’re in direct violation of their school’s policies. And though the policy is being construed as discriminatory against black students, there is no racial language or undertone to the rule in question. It forbids any student from wearing hair extensions. Hair extensions. It doesn’t single out braids, twists, dreadlocks, or any other style blatantly associated with the black community. So why do these twins, their parents, or the mob they’ve incited think they’re an exception?

In an interview, one of the Malden twins spoke of her braids as her “culture” and something that she, as a black girl, “needed” for her hair. Despite liberals constantly questioning and challenging my “blackness” I’ve been black for all 23 years of my life, and the first time I got extensions was a week ago. And not because they were fundamental to my wellbeing, but because I needed a hairstyle that would fit under my graduation cap and didn’t want to waste time straightening my hair because of the rainy forecast. No one needs extensions anymore than they need nail polish or makeup.

To claim that extensions are somehow essential to black girls’ identities is painfully ironic. Why? Many of the same people outraged by this incident are the same people that are offended when black women are asked if their hair is real. They’re the same people so quick to remind you that “white women do it too” whenever there’s a conversation about black women and weave. So which is it? Are hair extensions a universal insignificant cosmetic enhancement or an integral part of the black woman’s experience?

And before someone brings up the protective style argument, save it for someone that’ll buy it. People love that excuse when all too often black women are more concerned with protecting their egos than their hair.

As bizarre as their school’s policies may be, they aren’t racist.

I’m hoping that a day comes in our near future where our instinct isn’t to default to accusations of bigotry, but to think critically and contextually. In the meantime, I wish those twins the best.