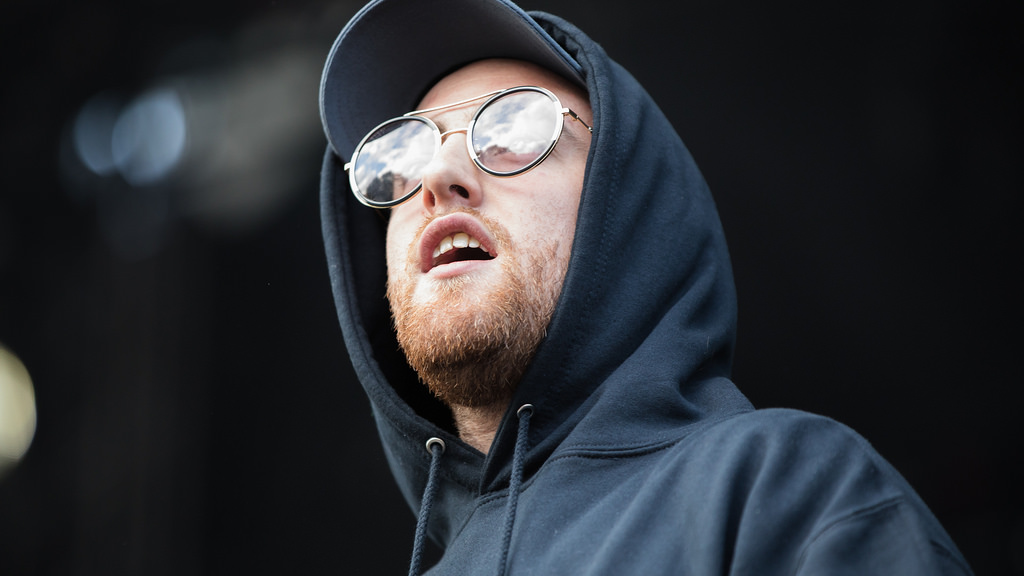 « Insecurity Is Ruining My Life and Probably Ruining Yours

I’m Conservative, I Was Assaulted, Please Shut Up »