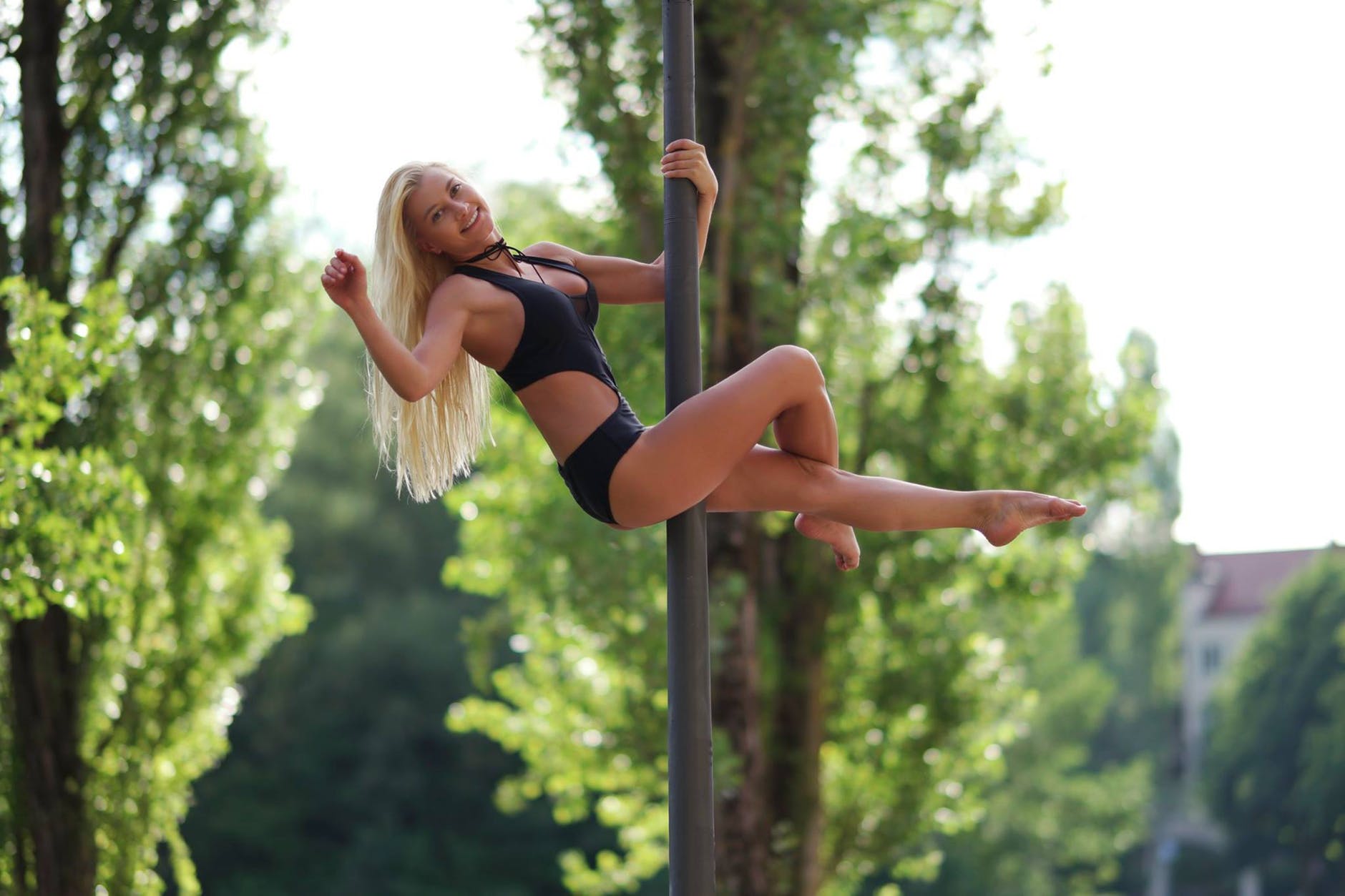 I can’t remember the last time I watched a Tyler Perry movie, but if there’s one thing that his movies were famous for, it was for harlots finding Christ. In almost every one of his movies, there was some degenerate that through some dramatic event was drawn to the redeeming power of our Lord and Savior. Which is totally fine – hoes need Jesus too – but if you’ve ever met a reformed hoe in real life, you’ve probably noticed a recurring theme.

In my experience, Christians that were saved after they’ve done their snorting and smoking and sleeping around are some of the most pretentious, holier than thou, annoying people. They act as though their pasts never happened, and turn their noses down at all the lowly sinners that they were probably twerking with a year ago.

Before we get too far into this post, don’t miss the point of it. I’m not trying to take digs at religious people or Christians with unsavory pasts — I’m talking specifically about judgmental, hypocritical Christians that pretend their pasts don’t exist while they scoff at the less godly.

I’ve never been able to get into Issa Rae’s Insecure, but I loved a Youtube series she did before she made it big — Awkward Black Girl. I relate to the main character all too well, as I am indeed an awkward black girl. One of her coworkers is a textbook stripper turned front row Jehova’s Witness, and constantly makes a show of her “faith” — and also makes snide, high nosed remarks aimed at the main character.

When the main character goes to a sex shop, she runs into this same coworker, and the shop owner knows her coworker by name — and even saved products for her in the back 😂.

And I’ve come to the conclusion that that self righteous indignation is a trait that many liberals share with strippers that find Jesus.

Except instead of finding Jesus, liberals read Marx. They get Tumblr. They go to college. They start using words like “problematic” and have a different word that ends in -phobic or -ist to describe everything under the sun.

Even among their own, one bad joke, one misstep is all it takes to turn the hive against someone and end their career in a week’s time.

Don’t get me wrong – the right is guilty of this too to a degree. But from what I’ve observed, that’s the exception not the rule. Conservatives will argue in circles about who is and isn’t “really conservative” but the attempted character assassinations were almost exclusive to the left.

I’m all for holding people accountable for their actions, but the zeal these people have for digging through years and years of a person’s life to portray them as bigots is unnerving. It’s as if they think they rise a level on the social justice totem pole for every person they can expose as “problematic” in one way or another.

While many liberals can admit their views have evolved over time, there seems to be a disconnect when it comes to personal standards and the standards that everyone else is held to. Celebrities, public figures and even nobodies with sizable followings are dissected and picked apart by people that ignore their own less than PC pasts.

Also like strippers that find Jesus, the new and improved liberal is absolutely no fun. But instead of not drinking and huffing and puffing at every swear or raunchy joke in a movie, in desperation to prove their wokeness, everything is turned into a competition of who can be the most offended for the most obscure reason. Are you grocery shopping? Make sure you’re not appropriating someone’s culture. Give someone a compliment? Make sure you’re not subjecting them to patriarchy. Listening to the radio? I hope the lyrics are completely void of realistic human emotion and socially responsible.

Do you, and do it boldly. But the facade of moral high ground that you put on doesn’t fool any of us, and if anything makes a fool of you. Jesus loves the strippers, and Obama loves you no matter what you did. Relax.

Calling Everyone Racist Only Helps Racists »