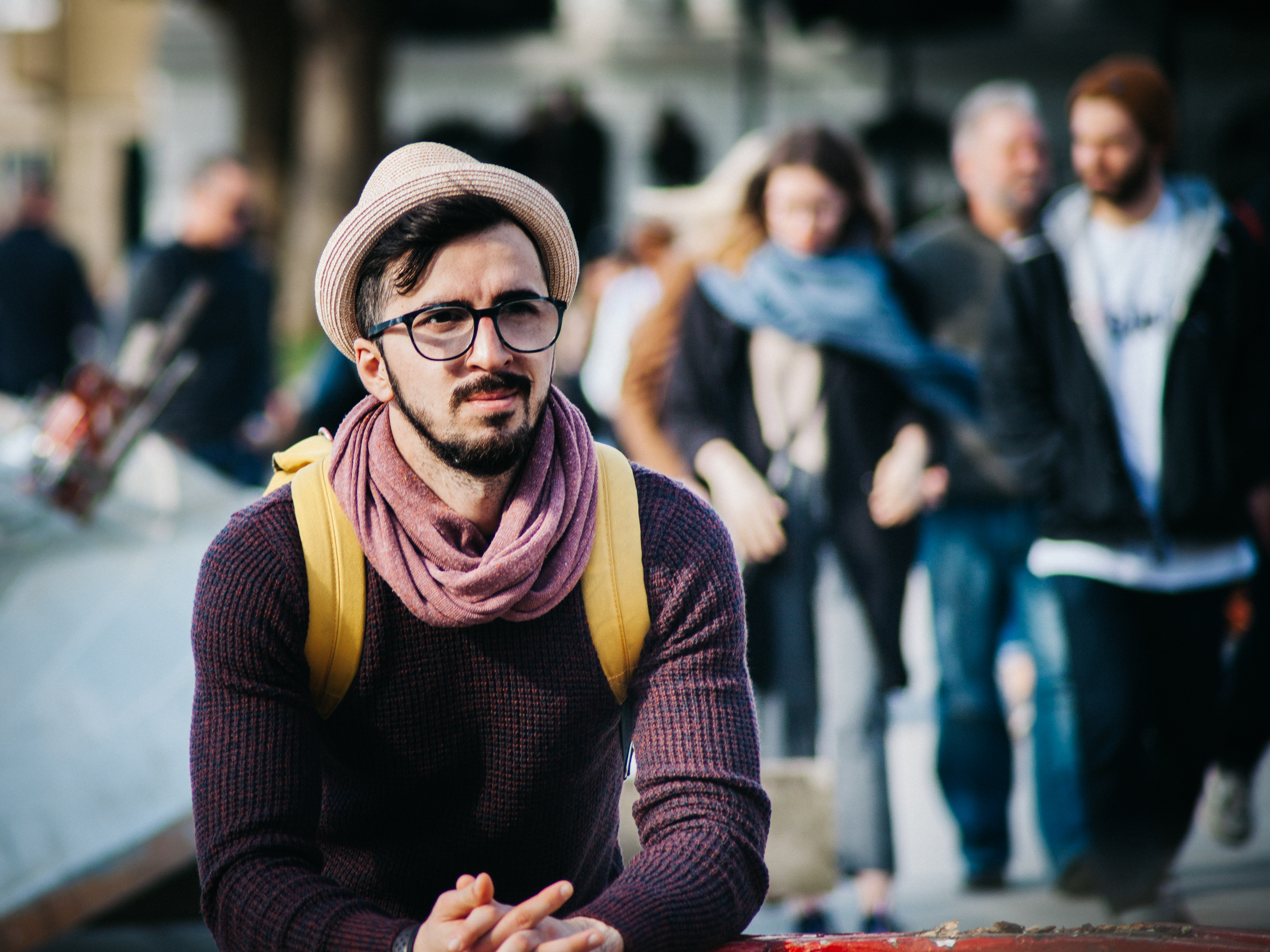 During a speaking engagement at a conference in India, the sorest loser of all made predictable comments about why she lost an election 490 days ago. Since Hillary Clinton no longer needed middle America votes, she could finally be honest about what she really thought of them. And what does she think of them?

She thinks they’re racist, sexist uncultured hillbillies. She thinks that everyone that voted for Trump did so out of spite, hate and a longing for the good ole days of lemonade sales and Jim Crow. And there’s nothing particularly groundbreaking about her comments. They’re the talking points that Democrats, liberals, progressives and everyone under the socialist sun has spewed for over a year now.

I don’t spend a lot of time on Facebook, but it seems like I can’t scroll for more than 30 seconds on my newsfeed without stumbling upon an engagement, a baby or an anti-Trump tirade from a former acquaintance from Boston that literally doesn’t know enough Trump supporters to count on one hand in real life accusing millions of people of being closet nazis and nazi sympathizers because they like low taxes.

And what so many liberals completely fail to realize is that their obsession with race and calling everyone racist is only helping actual racists.

Remember that scene from the Incredibles when the villain says, “and when everyone’s super, no one will be?”

Well, when everything’s racist, nothing will be, and no one will care, meaning that the more people are baselessly accused of racism, the less meaning the accusation holds, and the more power that actual racists have. Because when words lose their meaning and their weight, the people that those words apply to are more empowered than ever in their bigotry.

Liberals love to blame Trump for bigotry’s boldness, and I’ll concede that to an extent they may have a point. I don’t think that President Trump is anything close to a bigot, but I’ve noticed people trying desperately to emulate Trump’s anti-PC, no filter demeanor and pay dearly for it because unlike Trump they weren’t actually “telling it like it is”…they were just telling on themselves.

But I would argue that nothing actually helps backwards fanatics more than telling normal, innocent people that they’re just like them and trying to bark them into obedience.

Because when when words like “racist,” “sexist,” and “homophobic” mean nothing, racists, sexists, and homophobes are able to spread their venom more efficiently than ever while everyone is dissecting trivialities.

When air conditioning is sexist, actual sexists like Courtland Sykes are emboldened. When white chefs making tacos is racist, it becomes that much easier for tiki torch wielding psychos to go undetected and unchallenged.

Of course bigotry exists outside of the extremes, but liberals are literally tearing this country apart by calling everyone that disagrees with them a bigot. Find better arguments, articulate them like adults, and defend your ideas with substance. The next time you think to call someone any variation of “bigot,” ask yourself whether or not someone is actually expressing hatred, hostility or perceived superiority to a group of people based on characteristics out of control. Because the more loosely -ists and -phobics are thrown around, the easier you make it for people to spread actual hatred. The boy who cried racist is only helping said racists.

The Millennial Idiot’s Guide to Cooking »