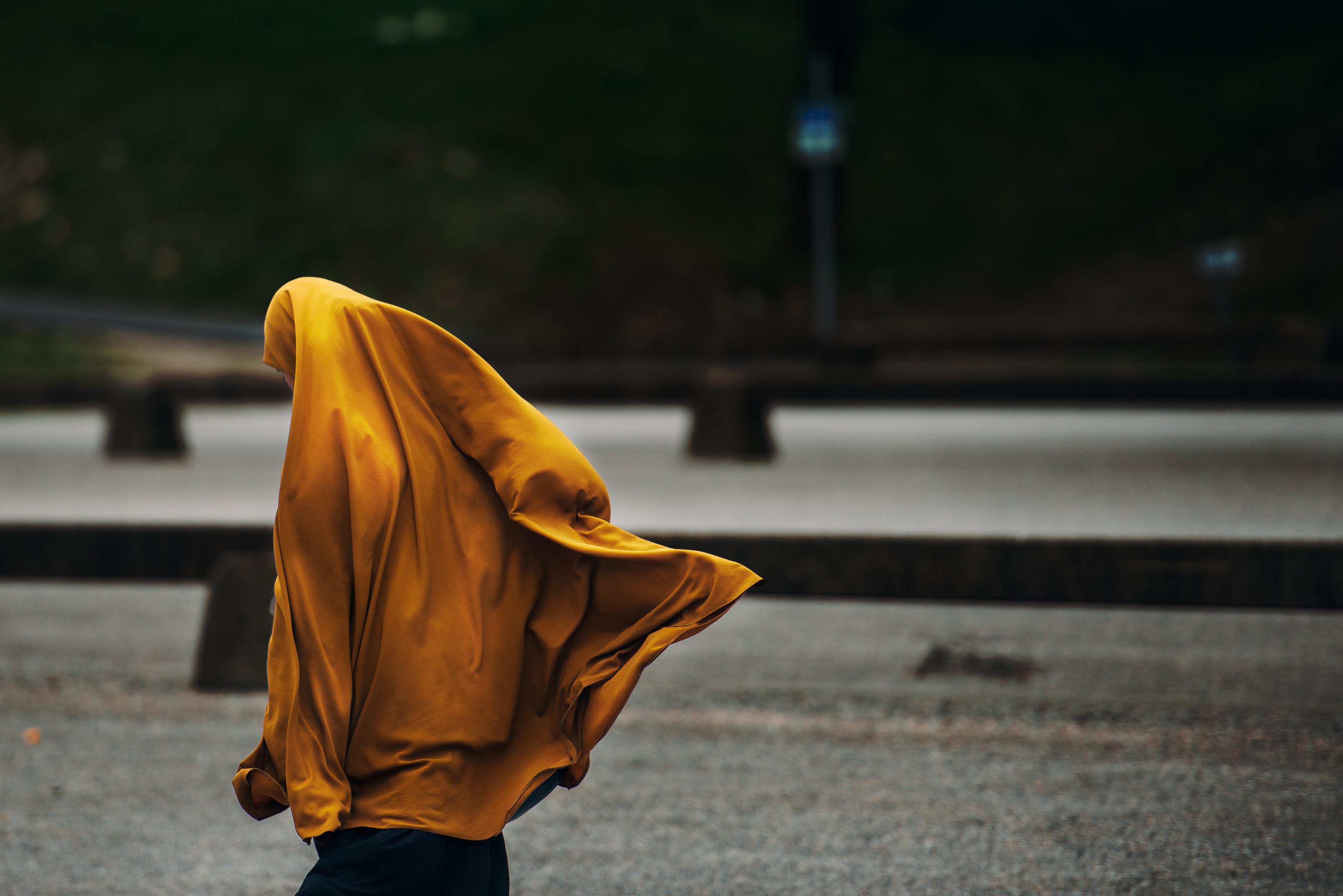 It’s International Women’s Day. But I don’t think enough emphasis is put on the International. As a conservative and a woman that doesn’t identify with modern feminism, it would be incredibly easy for me to throw together 500 unoriginal words about western feminism’s toxic, malignant nature and how I’m not oppressed because of what’s between my legs. But America is just one country. It’s the best country, and it’s the country that matters most to me, but it’s just one. There are billions of women beyond these borders, and they’re suffering atrocities that few of us in the developed world could even imagine.

You’ve heard it all before. The acid attacks. Female genital mutilation. The child brides. The routine normalization and enabling of pedophilia. The actual, literal rape culture. The complete lack of agency for anyone with the wrong chromosomes. And a lot of people have a lot of different opinions about viable solutions.

A lot of people might even be dumbfounded by my hardline immigration views and concern for women in developing countries — or even accuse me of being hypocritical. But even the most open borders, pro-refugee bleeding heart liberal has to admit at some point that a country can only sustain so much. And even if we pushed immigration to its absolute limit and admitted everyone that we possibly could, we wouldn’t make a drop in a bucket in terms of global impact. I promise.

America can’t be the world’s savior. But American honesty can.

A large part of ending the global subjugation of women is being honest about “cultural differences” and exactly what they mean. A culture that eats fish sperm is “different” — a culture that chops off a 9 year old girl’s clitoris before marrying her to a 40 year old man is backwards, dangerous and barbaric.

Pretending otherwise may provide a false sense of enlightenment, but it does nothing to help the women actually affected by this. And I think chalking these horrors up to “cultural differences” is probably one of the most blatant manifestations of western privilege.

To turn a blind eye to the cruelty women endure because you don’t want to be perceived as racist or insensitive is nothing more than self absorption clothed as altruism. It’s a filter on Facebook and a shrug in real life. It’s humanitarianism that actually doesn’t give a fuck about humans.

I would encourage anyone and everyone concerned about women (and people) oppressed in developing countries to do long, hard research about what political systems turned them into property rather than people. And as you notice similarities and trends that transcend continents and centuries, I’d urge you to speak up about them.

Liberals love to say that silence is complicity, and they’re right. If you won’t condemn the systematic abuse of women because it’s “unwoke” you are indeed complicit. If you ask me, our political correctness is going to harm a lot more women and girls than our “patriarchy will.”