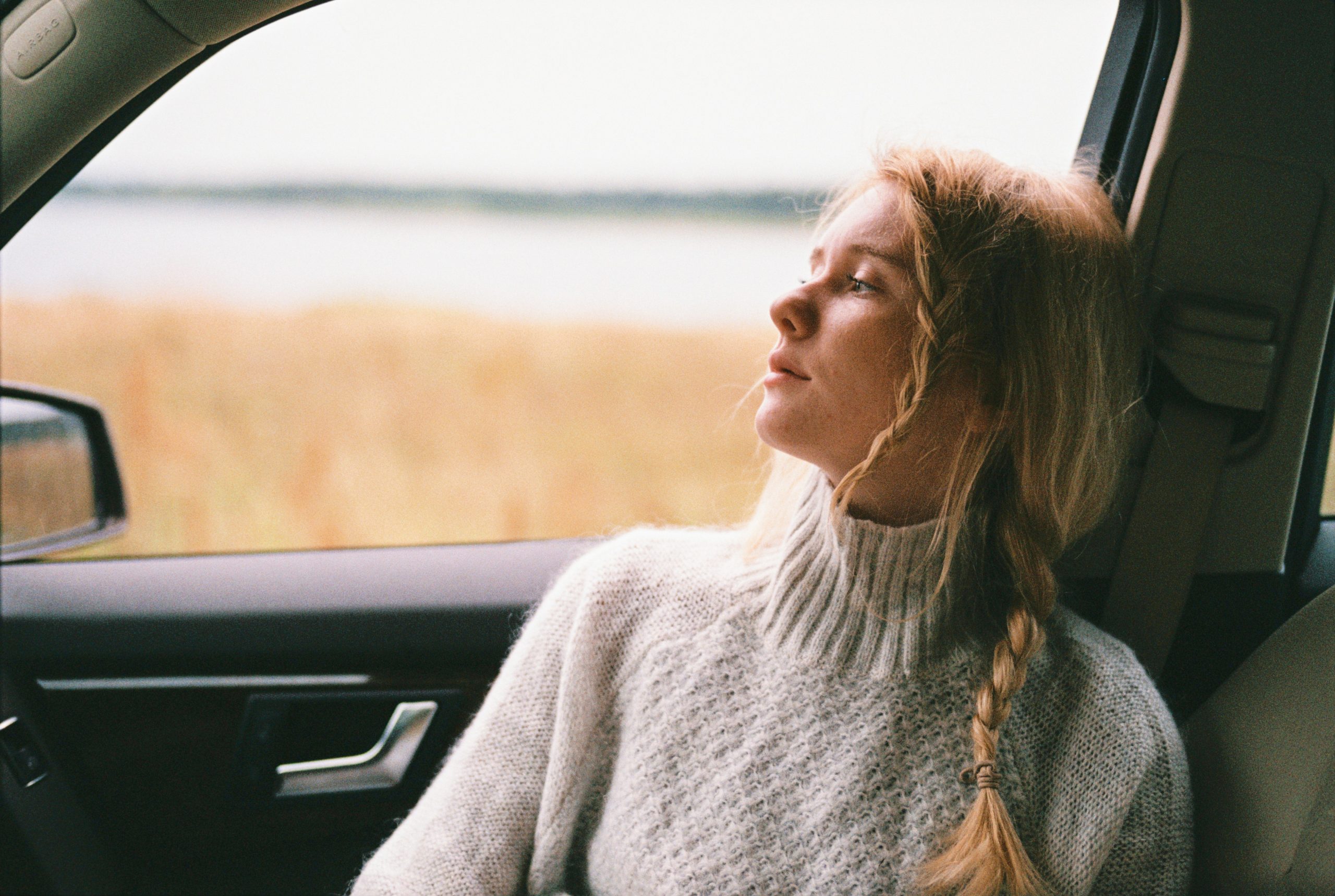 At my first job working undercover, I’d been sent out on an assignment with a few colleagues. We were all at the same event looking for stories. I heard something that caught my attention, but I told myself it probably wasn’t a big deal. It couldn’t be what I thought it was. I’d bring it to my bosses and they’d tell me it was nothing. So I said nothing. But it was exactly what I thought it was, and a coworker that overheard the same exchange and pounced on it got the story, and it was huge.

I can’t help but wonder what my career path would’ve looked like if I had spoken up that day. That was only a couple of months before I got fired. Don’t get me wrong — getting fired was literally one of the best things that happened to me, and I love where I am right now. But I can’t help but wonder what my life might look like if I hadn’t let the fear of looking stupid make me hesitate, and overthink, and assume defeat before I even put a foot forward.

I don’t know why I’m so afraid of looking stupid, because I know I’m not a stupid person. For the most part.

I remember this fellowship I did the summer before last. It was a small group of maybe 10 with a guest speaker every week. Again, people asked a lot of questions for the sake of asking questions. “How did you think of that?” “What have you learned doing that?” “What made you want to do that?” A lot of generic, surface level non sequiturs that had nothing to do with the discussion at hand. I had an actual, substantive question to ask and I could feel my heart beating all over my body. I could hear it. My hands were clamming up and my pits were starting to follow suit. I could feel my voice getting weird and I knew I was going to sound like a prepubescent boy the moment I opened my mouth and start stuttering uncontrollably. I asked it. The speaker paused. “That’s a great question.”

I’ll also never know how much this fear of looking stupid has cost me. Because it isn’t contained to my professional life.

Would I still be friends with Erica* or Diana* — or have real closure with Paul* — if I wasn’t so afraid of being vulnerable and subsequently rejected? Or as I’ve framed it for the entirety of my adult and adolescent life: looking stupid.

But I wasn’t always like that. When I was in the first grade I had a crush on a boy that was like 5’10 at 6 years old. He was gorgeous. I looked him up on Facebook while writing this because I got curious and he still is. Honestly too good looking. I saw him as a baby Viking and then he moved away in the fourth grade and now he’s a full grown Viking and probably like 7 feet tall.

Anyways, we’ll call him Ian. I told him I had a secret and we went to the outskirts of the recess field so I could tell him. I kid you not, we got to the wooded area and I said “I love you” and literally took off in an Olympic sprint. I don’t remember exactly what happened after that, but Ian didn’t “love” me back. And it was fine! Granted, we were 6, so you could get away with a lot more psycho behavior. But it really was fine! Nothing happened! The ground didn’t open up and swallow me whole. The class didn’t turn and point in one one motion to laugh at me and mock me. And Ian and I were friends up until he moved to Florida. I still remember the peanut butter brownies he brought in for his goodbye party.

And I think part of getting over the fear of looking stupid is realizing that even if you can’t be as unhinged as you were when you were 6 years old, you can still speak up. You can still be vulnerable, and you can still put yourself out there. And sure, you’re not always going to get what you want. But it won’t be the devastating, earth-shattering loss that you’ve been bracing for. Life will go on, the world will keep turning and you will be fine.

You might think the fear of looking stupid is protecting you. It’s keeping you from being one of the clowns asking stupid questions at meetings to remind leadership that you exist, or having your ideas shot down, or getting your feelings hurt. And in a few cases, you might be right. But for the most part, you’re standing in your own way.

The fear of looking stupid is probably hurting you more than it’s helping you. And I know how hard it is to break out of these thought processes when they’ve become your second nature. It’s awkward, and uncomfortable, and straight up not a good time. The same could be said for the first week of the gym. The things worth doing are rarely fun at first. But they’re always worth it.