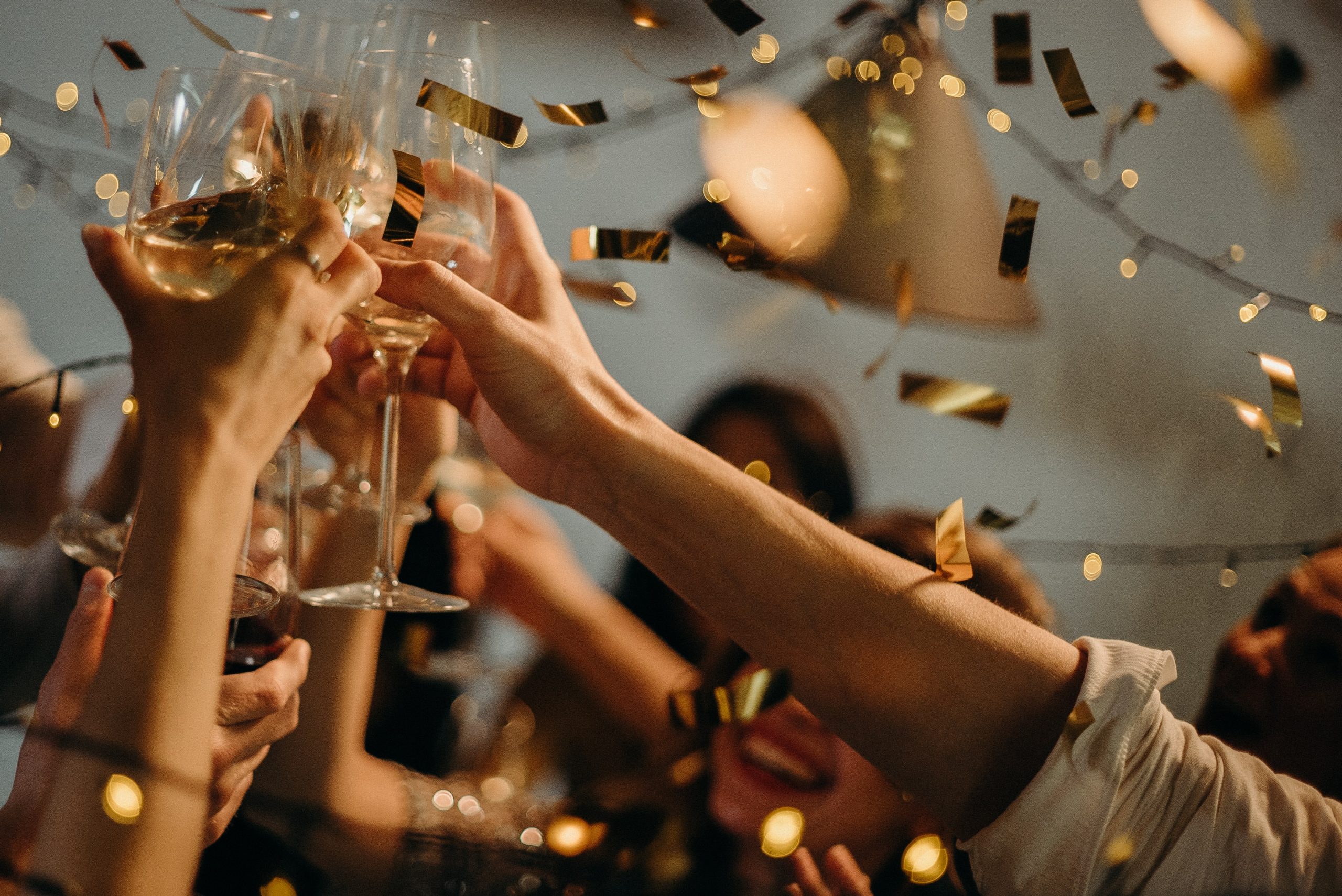 I actually didn’t want to write this blog post, because even though there’s nothing wrong with sharing your goals, or using a new year as a point of reflection or resolution, I’m in a place where I’d rather just do whatever it is I want to do than talk about it. But I’m trying something different this year, and I thought it might be helpful for others, so I’m sharing it.

I’ve never had anything against New Year’s Resolutions — and couldn’t stand the self righteous bastards that would mock other people for trying to better themselves going into a new year. But they’ve never really worked for me. I’ve tried more general New Year’s Resolutions, thinking about the kind of person I’d like to be, and more specific goals, but neither has been particularly successful for me. And it’s not like I reach a point where I find myself saying “forget it, I give up, I don’t want to be a better person or create a better life for myself this year.” It’s just that with the hustle and bustle of everyday life, I’ve usually forgotten about them by March. That said, I think it could help to put them somewhere you look at them every day if you’ve had that issue as well, but that’s beside the point.

Looking back, I feel like no matter what way I laid out my goals, they weren’t realistic. Don’t get me wrong — drastic change is good, and listening to the right podcast or seeing the right motivational social media post from some street urchin turned 8 figure entrepreneur will get us fired up in the moment and convinced that we can transform our lives overnight, and some people really can. But most people will fail trying to go from 0 to 100, so while setting attainable goals might not be as sexy or sensational, they’re what will get most of us where we actually want to be.

So instead of telling myself I’m going to get up at the crack of dawn every day to run for an hour then strength train for an hour every night, and never eat a carb again, and end world hunger, and get on the cover of Vogue, I’m setting challenging but doable goals for myself every month.

For January, I’ve given up streaming services and drinking. Drinking had originally been planned for spring, but my friend brought up that no matter what the governor of DC or mayor or Virginia say, the weather’s going to be nice and I’m going to want to drink outside whether or not it’s “legal,” and it was a valid point. I had already committed to no streaming in January and began realizing just how much time I had without it on the first day of the year, so I decided to start the year off with a double challenge, and that I would have that much more to celebrate at the end of the month for my birthday.

In February I’m giving up bread (maybe all carbs — I haven’t made up my mind yet). In March, my goal is to write (not including writing for work) every day of the month. I haven’t mapped out the rest of the year yet, but you get the idea.

They don’t all have to be about what you can give up or achieve either. My mom suggested a “tourist month” where I visit a ton of tourist attractions and do all of the things in D.C. I usually take for granted, and I really like the idea. When you live somewhere, it’s really easy to get wrapped up in your routine and forget about what makes it special.

I still have some specific goals I’d like to reach, but I accomplished a lot of what I want in 2020, and this is really about testing and growing my willpower and developing as a person.

And as I cut out and add different things to my life for 30 day periods, I think I’ll reach new realizations about what needs to be permanently modified in my life — and find it much easier to make those shifts after having done them for a month.

2020 really wasn’t hard on me, but I feel like between everything going on in the world, at work and in my own life, I became a little lethargic, and gave myself too much slack. I think this is the best possible course of action to not just get myself back on track, but keep moving forward in every aspect of my life.

If you’ve struggled keeping up with your New Year’s resolutions in the past, I think you should give this a try. Even if you haven’t, there’s no real downside to these challenges.

This should go without saying, but set goals that will work for you and where you want to be. If you already barely use streaming services or don’t drink, those would obviously be pointless monthly sacrifices for you.

Discipline and accountability are easily the most important values for anyone who wants to succeed in life. I’m excited to try these monthly challenges because I feel like it’s the first time I have a practical avenue for my New Year’s resolutions, and getting that much closer to becoming the best version of myself.

Riots For Me But Not For Thee »