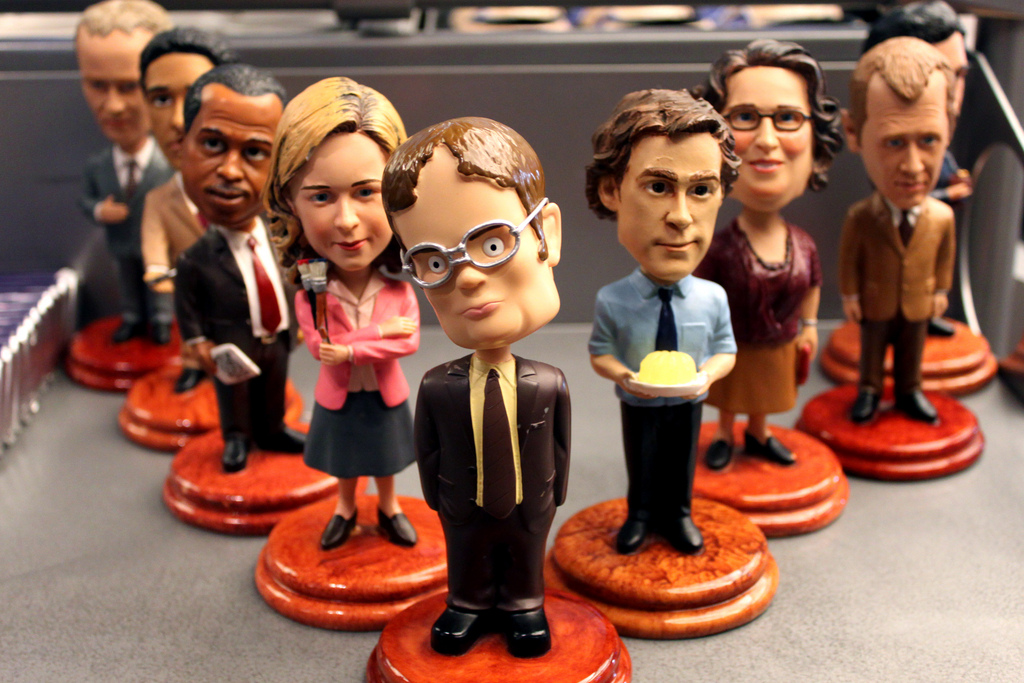 I’m 23, I’m unemployed, I’m single, and I have no friends. Ironically, I lost my job just a month before “graduating” (IE walking across a stage because my mom is making me even though I got my diploma and took my last class in December). Overall, I’m happy. I still earnestly believe that everything happened for the best, and if my previous employer were to call me today offering me my old job, I doubt I’d take it. I’m confident, I’m optimistic, and I’m hoping for the best. But every day is different, and I’d be lying if I said that some days weren’t rougher than others. Earlier this week, I was wondering if I’d have to resort to something in retail because I was having such little luck on my job search. That same day, I received an email from a company I’m actually genuinely interested in working for to set up ann interview. But for those of us in the middle of a rough patch, whether it be financial, professional, social, romantic, or a combination of the four, that have no idea when that email or phone call is coming, it gets hard to stay positive.

The Office is one of my all time favorite shows, and as I’ve rewatched it again and again over the years, I’ve taken different things away from it. As I’ve gotten older, I’ve found much more than comedic value in the show. For anyone going through a rough patch, there is inspiration to be found in this show.

Do you remember how heartbroken Dwight was over Angela after he killed her cat? And do you remember that seasons later, she had resorted to a contractual agreement forcing him to have sex with her because he had lost all interest in her? Yes, they eventually end up together, but that’s not the point. It may seem like the end of the world because the Angela in your life isn’t giving you the time of day, but this too shall pass.

Dwight was also passed up time and time again for the only job he ever wanted, and vastly undervalued at his place of work. He did everything in his power to achieve one goal, and still failed. For years following Michael’s departure, he was depressed and purposeless because he couldn’t become manager. I can’t remember whether or not he’s ever promoted in the end and refuse to re-watch the last season again because it’s so god-awful and corny, but in the last season or two, his aunt dies and leaves him with the biggest farm in Scranton. Just because success doesn’t happen the way he planned or intended didn’t make him any less successful.

Michael left Dunder Mifflin to start his own business, and failed miserably. But he ended up back on his feet at a job that he loved.

Michael was so, so desperate for love. He proposed to Carol on their fourth date, if I’m remembering correctly, and hosted an entire party in the hopes that a woman he made small talk with while giving blood would show up. He finally found the cheddar to his biscuits in Holly, only to have the relationship cut short, and waited years to get back with her. And during those few years, he was miserable. But once he was finally back with Holly, nothing else mattered, and all that waiting made her that much more worth it.

Andy was a mess for like 76% of the show. He was a miserable salesmen, and never felt like he was enough for his parents. He eventually became regional manager of Dunder Mifflin and rose to the occasion. Later, when his father bankrupted his family and handled the situation with an astounding calm and maturity. He basically became the man of the house and oversaw all affairs concerning his family finances. He then went on a nautical three month bender and ruined his relationship with his girlfriend, but that’s besides the point.

Remember David Wallace after being fired from Dunder Mifflin? Not a pretty sight at all. He was a shell of his former self, or as Michael Scott put it “a weird creep” and had none of his mojo whatsoever. But despite investing in idiotic ventures and spending his days hopelessly wandering his home, he got his mojo back and ended up not only $20 million richer but back on top of the Dunder Mifflin throne.

I’m honestly not the biggest fan of Jim and Pam’s relationship. They were overrated, sue me! Pam had the personality of a bread loaf and Jim could  have done better! When Pam was with Roy and Jim was with Karen, they were both pathetic. Maybe a harbor some negativity towards them because I hold them slightly responsible for the decline of the show in the last season when it became a drama following their marriage as opposed to the sitcom I signed up for. But as much as they acted like hormonal teenagers when they weren’t together and like the world would end, they too ended up happily ever after.

I hate that so many of these examples are romantic, but you get the point. If all these fictional characters can get over their problems, and millions of people in real life do too, what’s stopping you?

For Graduating Students That Aren’t Quite Proud »