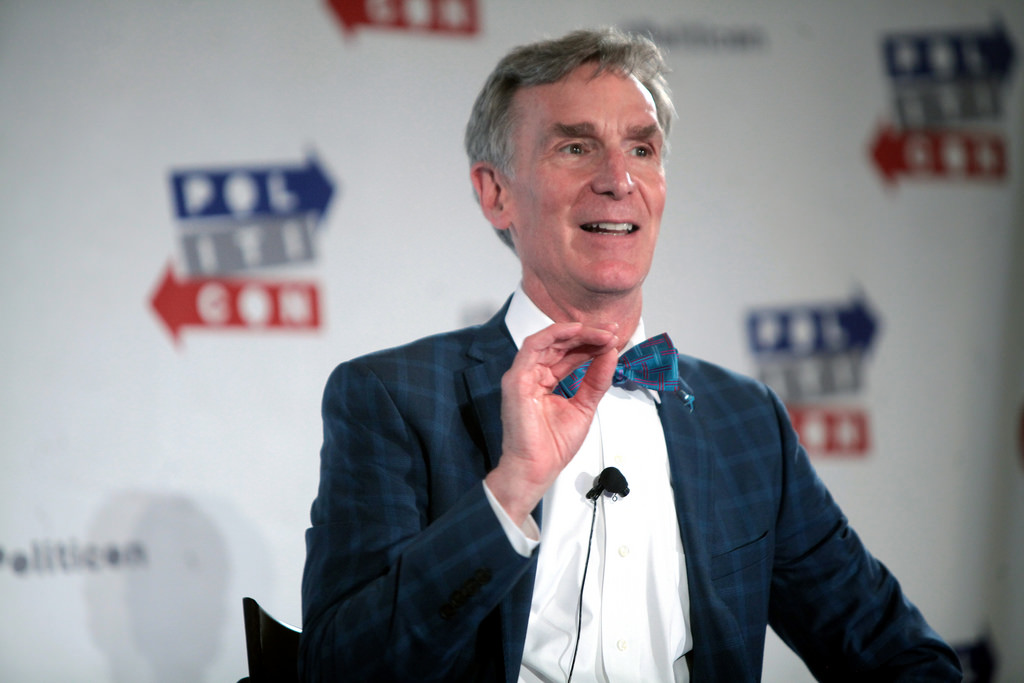 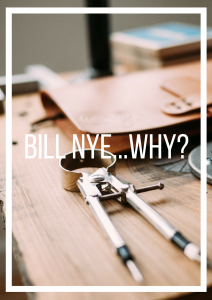 I don’t know if I just have selective memory or I’ve been traumatized by our most recent presidential election cycle into blocking all childhood recollection of Bill Nye the Science Guy, but I don’t remember watching him at all. I think the first time I heard of him was leading up to the 2012 election in viral Tumblr posts and at the time, being an uninformed liberal, was impressed by his “wit” and his anti-GOP one liners.

Since I’ve grown intellectually, I’ve come to find Bill Nye more and more annoying, not because I disagree with him, but because he doesn’t add anything of value to political discourse. That, and when the media frames anything he says as an “epic response” or “must-see takedown,” he becomes old news real quick- especially when it’s misleading and overstated (see: always).

I didn’t even know he had his own show until this god awful mistake of a video started making its rounds on Twitter.

I believe the intent of the segment was to explain fluidity in gender and sexuality, but I think it’s safe to say that with over 60,000 views, almost 8,000 dislikes and 129 likes, that the delivery failed miserably.

The majority of the viewers probably weren’t people that necessarily disagreed with the message of the video, but people that had to put politics aside and acknowledge the lowbrow, cringe-inducing train wreck that was Rachel Bloom’s performance.

I think that the liberal elite has become so comfortable that they think vulgarity is enough. They think so little of the American people that they believe we can be subdued and wooed with pussy hats, genital costumes, naked Trump statues, vaginas stuffed with letters, and Amy Schumer. I’m no prude, but for the love of all that’s good and mighty, we’re smarter than this. We’re better than this. And we’re tired of this.

This is not a dig against the left, as I think many leftists are just as fed up with being treated like hormonal 9th graders as the rest of us are.

If you can’t make your point without a 2 minute ballad about your “sex junk” and “butt stuff,” political discourse is probably better off without you. To quote one of my favorite homosexuals: “Sorry. No offense. But it’s true.”

« France Needs Le Pen Even More Than We Needed Trump