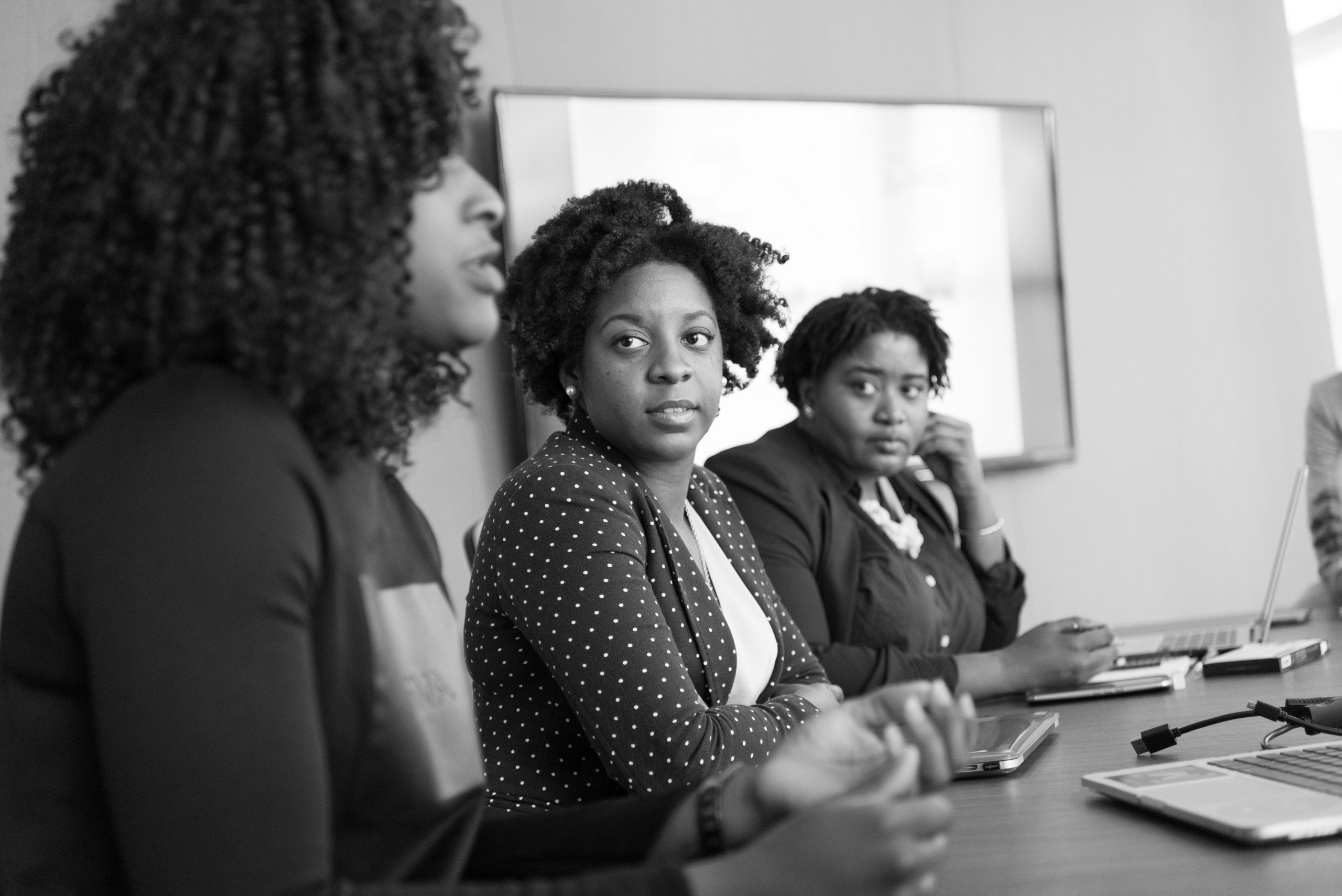 Last week presumptive Democratic nominee Joe Biden found himself in hot water for comments he made about diversity of thought (or lack thereof) among black Americans compared to Hispanic Americans.

“What you all know, but most people don’t know. Unlike the African American community, with notable exceptions, the Latino community is incredibly diverse community with incredibly different attitudes about different things.”

And once again, all he did was say the quiet part out loud.

The truth is, no black Americans — especially black liberals — should be pearl clutching or feigning offense at what Joe Biden said because he was right.

But diversity of thought is overwhelmingly shunned in the black community. As a black woman who’s been involved in the conservative movement for almost my entire adult life, I know that better than anyone.

You don’t have to dig that deep into my social media to get an understanding of what I’m talking about. Just look at the comments under any of these posts.

Granted, the majority of these comments came from bored teenagers that think mental illness is a personality trait, so they have to be taken with a grain of salt, but they’re indicative of the bigger picture. These are the most recent examples, but this low level line of thinking knows no age restrictions.

There’s something particularly infuriating about the way so many on the Left operate in these conversations. It’s rarely ever about debating the substance or merit of an idea itself. It’s “YOUR SKIN IS DARK!!! YOU HAVE A VAGINA!!!!!! HOW CAN YOU THINK THIS?!!?” There’s an assumption that either your life was harder than it was because of your immutable characteristics, or you’ll be a good little negress and pretend it was to push the woke agenda.

It’s ironic because I see all these think pieces and threads about how “black people aren’t a monolith” and we can have our own personalities and unique interests and like classical music and anime and yoga. But when it comes to politics, there’s only one appropriate way for a black person to think.

And black people have reinforced this standard so zealously that people of every race think it’s acceptable for them to chastise and berate any black person that falls out of line.

The Left and Right Are Both Wrong About WAP »