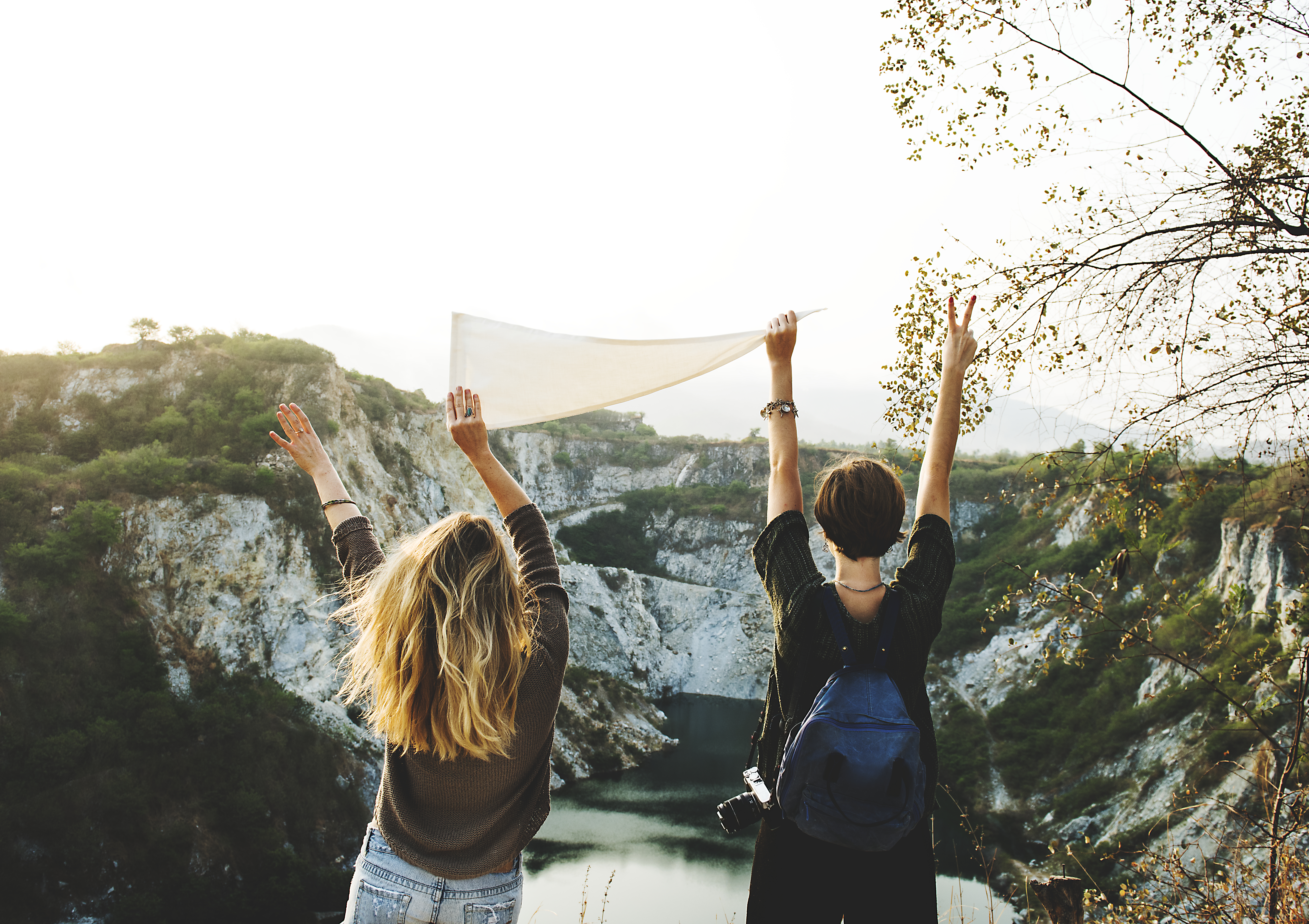 For better or worse, I’m growing up. I’m learning a lot about the world around me, as well as the kind of person I want to be. I’ve noticed that women my age and older often falling into one of two categories. They either have absolutely no life outside of their relationship or they’ve embraced a pseudo-empowered promiscuity. One can’t form a coherent thought without checking in with their boyfriend and the other can’t keep a man around long enough to get a thumb print added to their phone. As a single 23 year old, both equally terrify me.

Chelsea Handler is the grim reaper to me. She’s emblematic of a depressed, successful woman that took their ovaries for granted. Because she’s rich, she could probably still get pregnant if she was willing to shell out enough cash. But instead of either being upfront about her failures and regrets or suppressing them and ignoring like a normal person, she’s lying to all of us. She’s pretending that she’s happy as a woman in her alleged 40s without children or a husband. I say alleged because although according to Google she is 42, I think she’s in her 50s. Not only is she pretending she’s happy but she’s promoting her miserable lifestyle as a superior option. She’s shamelessly leading young, impressionable women weird enough to watch her to their own demise to validate her own choices.

If you live in a degenerate cesspool like New York or LA, you can probably find plenty of people well past their prime living like they’re 25. They never got married, or they’re divorced and they’re pretending that 40 is the new 20, but 40 isn’t 20 and it never will be. 40 years old doesn’t have the same fertility, general health, body, or ability to endure hangovers. But instead of coming to terms with the nature of age or mortality, they’re trying to convince themselves and everyone around them that being the only person at the bar that remembers Bill’s impeachment isn’t sad.

Some women really aren’t cut out for families or marriage. Most women are, and are falling victim to a narrative that places the interests of feminists over those of actual women. The fact of the matter is that most women would be exponentially happier at home raising kids than in the workforce. Sometimes, I wonder whether or not I’m one of them.

A friend of mine asked me “even though you’re struggling finding a job, isn’t it kind of nice to not have to wake up and go to work?” Not really, no. Sure, I love sleeping at my own discretion as much as the next person, but I actually love work. I love the sense of purpose I get from working. I’ve been bored out of my mind for the last three and a half months.

I’m terrified of settling. In work, in boys, in life – there’s nothing that scares me more than the idea of living according to standards below my potential. I don’t want to be too specific, but there is a couple around my parents age that got married some time in the last 15 years. They were friends for years, but the man never paid any attention to her because he wasn’t physically attracted to her, though it was obvious she wanted him. He himself wasn’t exactly George Clooney, but he had enough money to be picky. He dated beautiful woman after beautiful woman, but none of them had any substance or the characteristics of someone he could seriously commit to. He said that after “putting aside his pride and praying about it” he was able to see what was in front of him all along, and proposed to her. The photographer at their wedding barely caught the kiss because it was so quick…because he wasn’t attracted to the woman he was marrying.

That is scarier than any story I’ve been told at camp in the dark by someone holding a flashlight to their face. I actually don’t know what scares me more; the idea of settling or the idea of being settled for.

I see so many people my age settling left and right for people they don’t even like because they’ll take unhappy security over being lonely. I see so many girls building their entire identities around their relationships, and if we’re being honest, it’s pathetic. It’s pathetic to be incapable of carrying a conversation without mentioning your boyfriend. It’s pathetic to have no life or personality of your own outside of what you share with someone else. It’s pathetic for your boyfriend to have to ask you to make more girlfriends because he’s tired of hanging out with you every waking second of the day.

I don’t think that any two people should be the exact same way they were at the beginning of a relationship three years down the line because both people should grow and compromise. If your boyfriend wants you to stop dressing like a baby prostitute when you go out, listen to him. If your girlfriend wants you to stop hanging out with skanks that you’ve known since you were 14, listen to her. But if your relationship has made you some weird, obsessive loser with no life of your own, take a step back and reevaluate because you’re probably ruining the one thing you care about.

As I’m single, I obviously don’t have it all figured out. But I’m also not sleeping around or with someone I don’t like because I’m bored. Do with my opinion what you will. I want to be with someone that I respect and adore, but while maintaining my individuality. Call me crazy, but I don’t think that’s an unrealistically high expectation.

« Is Laser Hair Removal Worth It?

How to Stop Comparing Yourself to Other People »