Over the past couple of weeks, I’ve heard so many people saying that they don’t believe their vote counts or will make an impact. Therefore, they don’t want to waste their time going to early voting, sending in their absentee, or waiting in line on election day. I am here to inform you that your vote DOES count. It is a bit complicated in the way your vote is put into play, but I am here to help you better understand how you are making an impact during this election and the importance of voting.

Electors: Member of the electoral college. 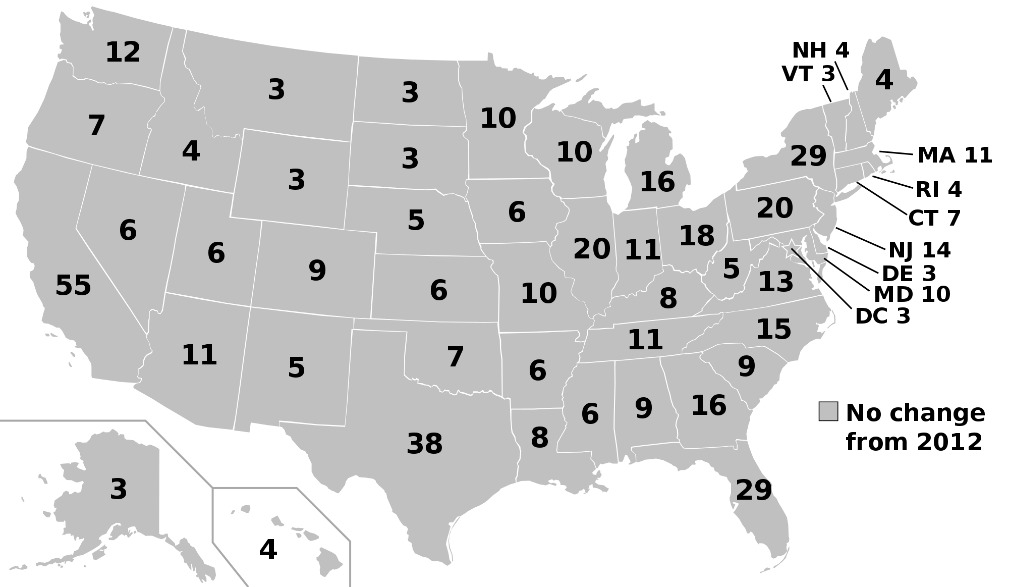 Electoral College: System which is made up of electors. Each state has a certain number of electors based on their representation in congress. Each of those electors have one vote.

Whichever candidate receives more than half, 270 votes (from 538), wins the Presidential election. Yes, some states have a much larger number of votes than others but it is still very important to cast your vote. If your state doesn’t account for a large number of votes, they still matter. If the election is close, just a few electoral votes could decide the entire election.

According to a study done by the New York Times, 88 million eligible voters never even cast their vote. This accounts for approximately 27% of the U.S. population; including children, ineligible felons and non-citizens residing in the United States. Meaning, the impact of those people not voting, is much greater than 27% of possible votes. These votes could make a drastic impact on the outcome of who becomes our President. We must work together and get those lost votes out this upcoming Tuesday. Your opinion matters, let your voice be heard. Go Vote!