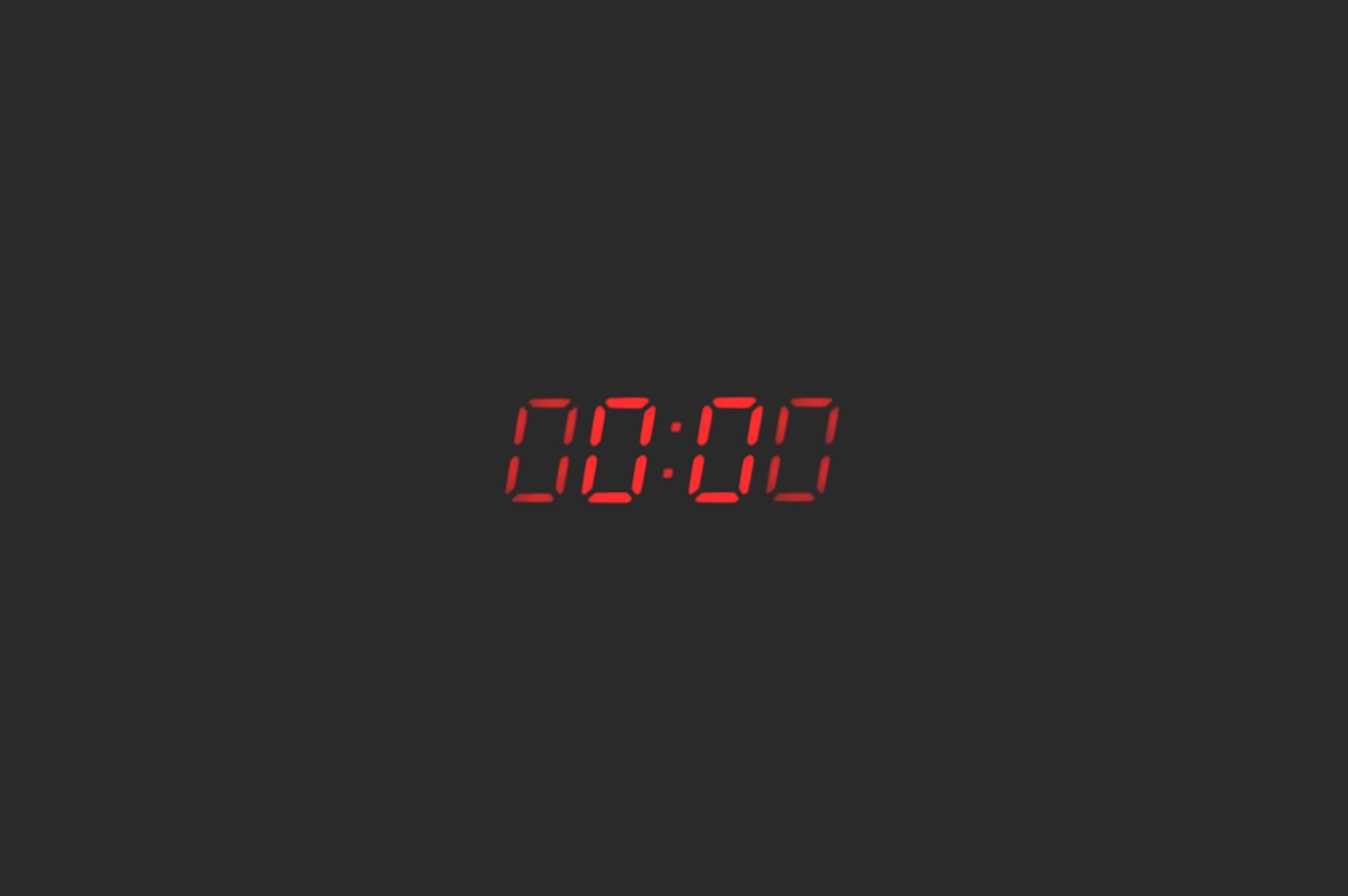 An acquaintance of mine lost literally all of her closest friends a month into senior year of college. Like, cold turkey. I tried to be there for her because I had gone through something similar on a much smaller scale, but at the end of the day your best friends are your best friends and losing them at the beginning of your senior year sucks. A lot.

She was a complete hermit for over a year. She went over a year without posting a single thing on Instagram — and I don’t know if there’s a single more potent indicator of a white woman in crisis outside of dyeing one’s hair a dramatically different color. And for a long time I wondered if one bad night in college would really dictate the rest of her life, or if she would ever fully bounce back to the bubbly social butterfly I once knew.

We don’t keep in touch, but she has friends, she’s having fun, she’s going out and judging by her Instagram and Snapchat stories she’s herself again.

And to me, she’s one of many examples that prove that as hard and excruciating as starting over (or starting from scratch in one way or another) can be, it’s far from impossible.

People stay in industries, relationships, towns and friend groups that they have no passion for and provide little to no value for them — all because they’re terrified of starting over.

But if you were looking for an excuse or a sign to take whatever plunge it is you’re itching to take, or doubting that you have what it takes to succeed in starting from scratch in any aspect of your life, here it is.

People get so hung up on what’s familiar to them, what’s comfortable and what they had. They cling to the first two years of their relationship before everything went to hell or tell themselves lies they don’t even believe about the benefits of staying at the job they hate, all because they don’t want to start from square 1.

But sometimes that’s the only path to getting where you actually want to be, and I wish more people would take it.

A girl from my high school quit her presumably cushy job and moved to Europe and started working on farms. A girl I campaigned with for Ted Cruz up and left DC and her career in politics, moved back home and started an entirely new career in real estate. A girl I went to elementary school with started a modeling career in her 20s — and in case you’re unfamiliar with the industry, real models that do more than take ass pics and pose in slutty fashion nova outfits usually start their careers in their teens. I can only judge from social media, but on the surface they’re all living their best lives, and made the right choices.

It’s not going to be easy, but nothing worth doing is. The first few weeks of working out hurt like hell and make you want to quit altogether, but the people that push through that discomfort are the ones that get to wear crop tops without high waisted shorts the summer after. And the people willing to abandon the mediocrity they knew are the ones that end up with the blessings they deserve.

Just because you hit a rough patch with something doesn’t mean you should abandon it entirely or throw it all away. No friendship, relationship or job is all funnel cake and margaritas 24/7 365. You should absolutely work to preserve the things you’ve built to the best of your ability, but I think after a certain point you have to re-examine the value of whatever it is you’re fighting for and what you have to gain or lose by starting over.

If you’re only friends with someone or keeping a job or remaining in a relationship because you’re intimidated by the idea of starting over, I’d encourage you to think about where you want to be 5 years down the line, and how much you’re stunting your own progress and standing in your own way by choosing your comfort over your progress.

How Less Makeup Made Me More Confident »