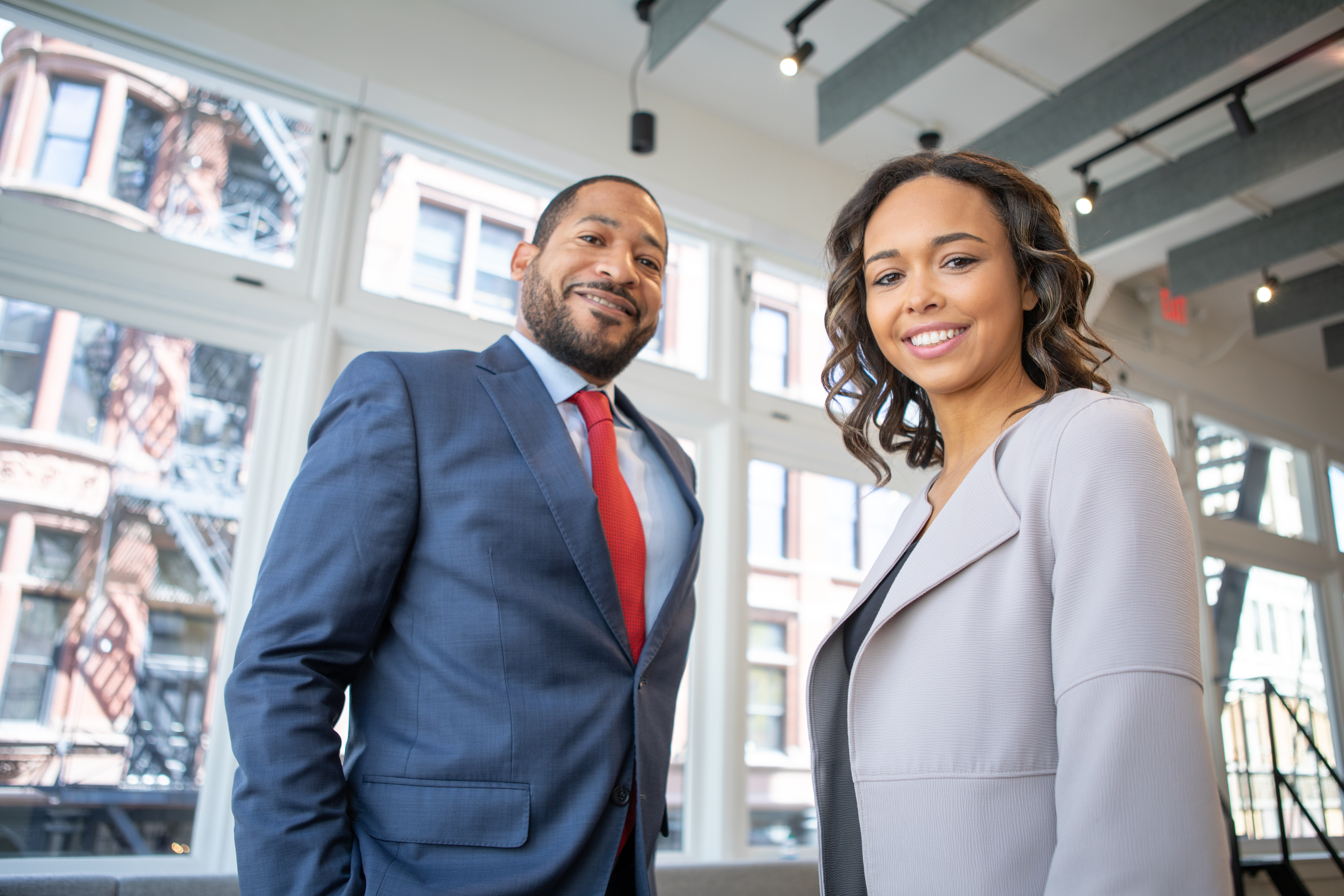 In my 90 day review at my job, my boss told me that I was on track for a promotion in 3 months…but that’s not what happened. The company restructured, everything changed and I got a new boss. My six months came and went with no promotion, and at the time I was really disappointed.

I wanted to be able to say that I was promoted six months into my new job. And it wasn’t just about a new title and a raise. After being fired and unemployed for six months, I was desperate to prove to both myself and everyone around me what I was capable of. I wanted it all, and I wanted it fast.

I think before everything changed, my boss was just relieved to have someone on the job that was (reasonably) competent and talented, and that she saw a lot of potential in. And when my new boss came on, I think he saw that too. But he had an entirely different vision and set of expectations for me, that challenged me in a way I never had been. He challenged me in a way that went against everything I’d ever known about myself, and demanded better.

And it was really, really hard. There were times where I didn’t know if I’d ever get to where I wanted to be.

I worked hard. And I was hard on myself. And things started to turn around for the better. And then I got lucky. And I finally found myself getting to a place where I wasn’t just comfortable in my role — but becoming confident in it. Ya girl was thriving.

And then everything changed again, and everything hit the fan, and suddenly I was trying to fill the shoes of someone who was handling the biggest clients at my company and had damn near a decade of experience on me. And I was overwhelmed, and still am to be honest. I’m tired all the time, and working all the time, and I feel like my best will never be good enough because I’m not seeing the results I want. I literally feel like Sisyphus cursed to roll the boulder up the hill for all of eternity. I get so close to proving to myself that I can achieve the impossible, and then I’m back at square one.

I’m really hard on myself — probably because I’ve failed at so much. I was a complete slacker in high school. My sorority wasn’t successful in college. I got fired from my first job post grad. So it probably comes as no surprise that I thought I was a failure because I didn’t get promoted six months after starting a new job.

But just because you don’t achieve something within a deadline — either self imposed or imposed externally — doesn’t mean that you failed.

Last week, after a year and a half in my role, I got promoted a year later than I was expecting to. And I’m so glad I did.

It felt so much more satisfying to not be handed something after six months of decent work, but earn something after a year and a half of blood, caffeine sweats, tears, mental breakdowns, and distressed calls to my mom. I worked my fucking ass off. I’m light years ahead of where I was a year ago and I have the responsibility (and forming wrinkles) to back it up.

In a greater sense, my delayed promotion put everything in perspective. In the same way that I’d rather wait longer for a larger raise and more meaningful change in title, I’d rather do most things the hard way than the fast way. Forrest Gump’s momma said life was like a box of chocolates because you never know what you’re gonna get — and that’s definitely true. But more importantly, life is like a box of pizza rolls because great results take time. And there’s no better testament to that than microwaved pizza rolls vs oven baked pizza rolls.

I wanted to think of success and my professional journey as one upward line, when in reality it looked a lot more like a 3 year old that’s had too much cough medicine trying to draw a roller coaster. But that journey, and those ups and downs and circles and trips back to the starting line made me better in every possible way. They prepared me for just about anything, and made me tougher, smarter and an all around badder bitch. And I’m not just “okay” with my promotion coming a year later than originally proposed. I’m grateful.