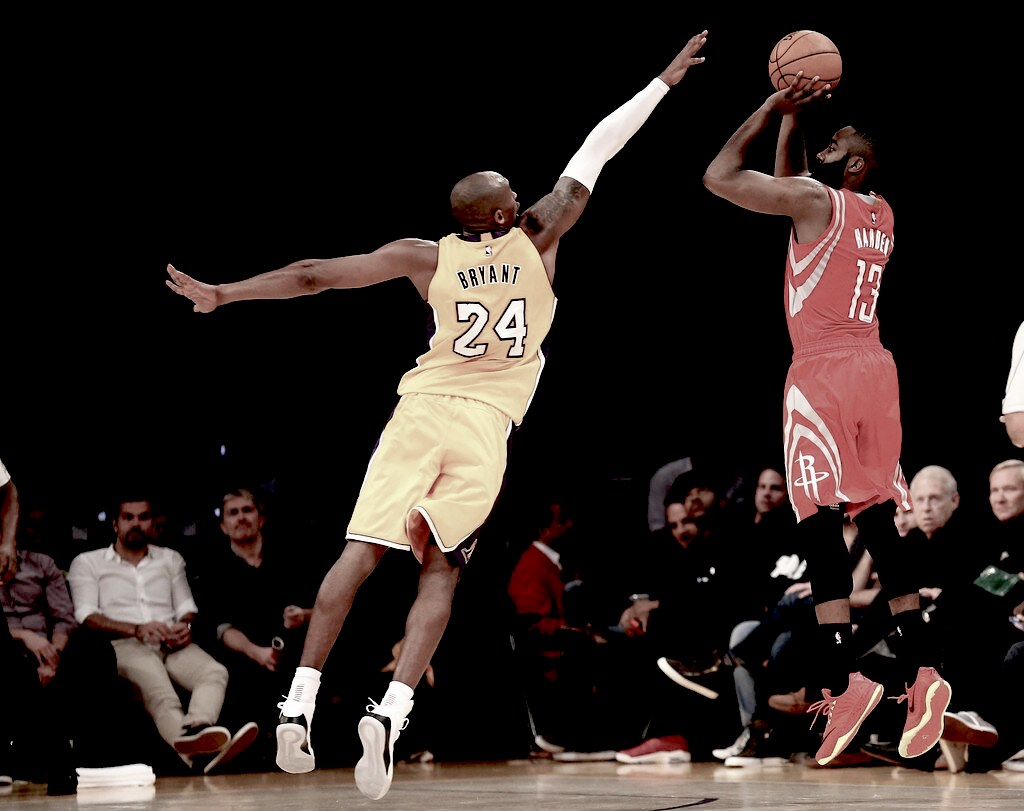 I never knew much about Kobe Bryant. I was confused about the snake emojis people were posting because I wasn’t aware of his “Mamba” nickname. I knew he was one of the best basketball players of all time. Why else would boys in high school yell his name before throwing crumpled up papers in trash bins across the room? I knew he coached an all girls team that one of his daughters was on. He seemed like a good dad. He had a gorgeous family. I remembered a few big scandals dominating the news when I was in elementary or middle school. But I only care about the NBA on the off chance the Celtics are doing well.

I’m not going to pretend that Kobe Bryant’s death will impact me in a deep or lasting way. I lived the past 25 years of my life largely indifferent to him. I didn’t post anything about his death on social media because I didn’t feel the need to — but I found myself touched by the outpouring of grief, love and support for him and his family by people he never knew.

There are people that will point to the collective response following the death of someone like Kobe Bryant as a symptom of our culture’s “celebrity worship,” or something inherently bad. But I think the people we grow up watching and admiring have a unique power to bring us together.

Because Kobe Bryant wasn’t just a celebrity. He was a legend. He wasn’t famous for the sake of being famous. He was famous because of all that he accomplished — which is significant in an age where fame in and of itself seems to be the objective for so many people. He was an athlete whose natural talent and resolve redefined his sport and commanded the admiration and respect of both his professional peers and everyday people. He left behind a legacy of greatness that spoke to the masses. And the way the world reacts to the deaths of legends speaks volumes about them and about us.

It’s in times like these where I remember how much we all have in common. Kobe wasn’t my hero growing up. My heroes were Wilma Rudolph and Serena Williams. No matter who we are, where we’re from, what we believe or what paths we take in life, we’re so much more similar than we think we are. We look to the extraordinary, the gifted, the legendary in search of answers about who we are and what we’re capable of. And often, we found the delusional self confidence we needed — even if fleeting.

Babe Ruth. Roberto Clemente. David Ortiz. Tom Brady. Tiger Woods. No matter who we are or where we’re from, we all have heroes like this. And it’s no coincidence that so many are athletes. Because sports are always bigger than sports. And even after we stop running track or playing tennis or baseball or football, I think most of us maintain that awe and admiration for the people that inspired us.

Kobe Bryant didn’t mean much to me personally, but he meant a lot to a lot of people. And I think there’s something special about the way people from all ages, persuasions and walks of life have come together to mourn him.

When it seems like all we’re doing is arguing, and blocking, and unfollowing and even like the world is ending, events like this offer perspective. At the end of the day, we experience so many of the same things. We struggle, we doubt ourselves, we regress. That’s why we admire so many of the same people — because they remind us what’s possible when we keep trying.

Rest in peace Kobe Bryant, Gianna Bryant and the other passengers that died in the crash. May God surround Vanessa, Natalia, Bianka and Kapri with love and peace in this devastating loss.

« There’s Only So Much Your New Years Resolutions Can Do

How To Stay Sane When Everything Is Going Wrong »